Yesterday we covered how the MMA community was celebrating Halloween . There were many creative costumes however one picture in particular stood out – freshly shaved Conor McGregor alongside his ‘witch doctor’ mother (which was later referred to as cave-woman). 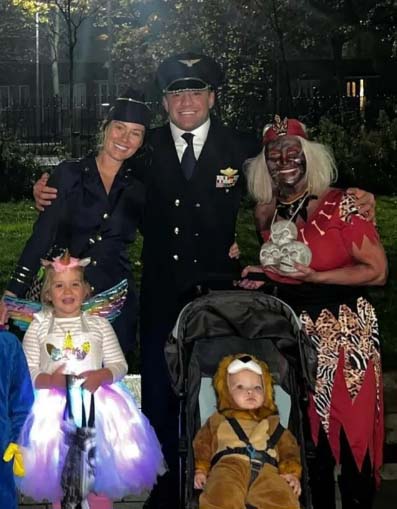 “The McGregor family loves Halloween. Mrs McGregor had spiders painted on her face since her costume was a ghoul risen from the grave. “Any other interpretation was just wrong and truly unfortunate.” 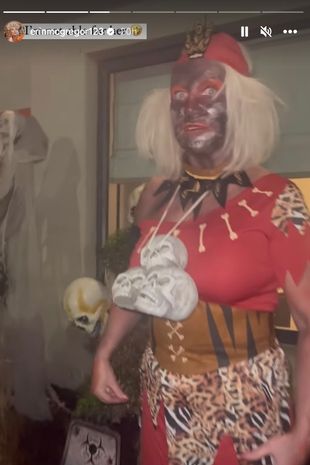 Erin shared a video of her mother in costume. She added the caption: “Mad Magzer loving the Halloween vibe”.

Throughout his UFC career, McGregor said a lot of problematic things indicating that he too is racially insensitive.

The term ‘blackface’ is used to describe the custom of using makeup to mimic a black person’s look. From the 1830s through the middle of the 20th century, minstrel performances in the United States were known for using this kind of makeup. Today ,those are very insulting.

Despite the overwhelming number of critical comments, McGregor has not yet taken down the picture from his account.

McGregor has already had to defend himself from being labelled as a racist. His media week prior to facing Jose Aldo was troubling with him promising:

“When I’m done, I’m going to turn his favela into a Reebok sweatshop.”

And following that up with:

“If this were a different time, I would enter his favela on horseback and murder everybody who was not fit to work.”