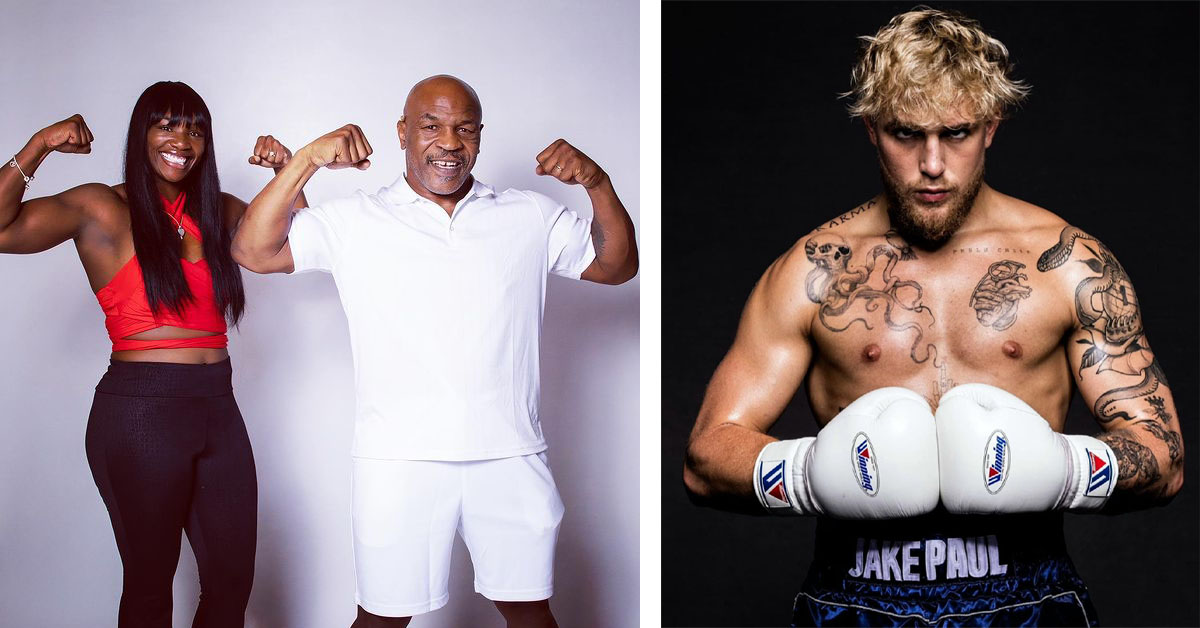 Shields is the only boxer in history, female or male, to hold all four major world titles in boxing—WBA, WBC, IBF and WBO—simultaneously, in two weight classes. Yet she’s still struggling to get paid her worth. The 26 year old American certainly made it to the top. But now the most financially beneficial arrangement of her professional career includes being under Jake Paul on a Showtime card. And she’s none too pleased about the development:

“What has Jake Paul done that’s so great to where he gets to be the main event pay-per-view on Showtime, but I don’t?” Shields said. “I gotta fight under him. That’s the thing, it’s like I actually earned my opportunity. They’re just giving it to him. They’re like, ‘Hey, you’re Jake Paul, you’ve got a million subscribers on YouTube, you and your brother get to fight main event on Showtime.

“That’s trash. I literally earned my spot and never was given an opportunity. That’s what pisses me off. It’s not really Jake Paul, it’s more like how dare they give him the opportunity that I earned. I fought the main event on Showtime six times, sold out arenas for Showtime, and still would get the ‘We don’t think you’re big enough to fight on pay-per-view.’ Get out of here. ” – Shields told Helwani on the MMA Hour.

But what Shields is starting to realize is that one way to become infamous is to be just slightly outrageous. This is why a 155 lbs woman is now claiming to be able to beat the 190lbs social media star:

Claressa Shields says she would spar or fight Jake Paul. “I would destroy him. It’s no disrespect, I’m just a skilled boxer…just because I’m a woman, don’t get it trippin.”