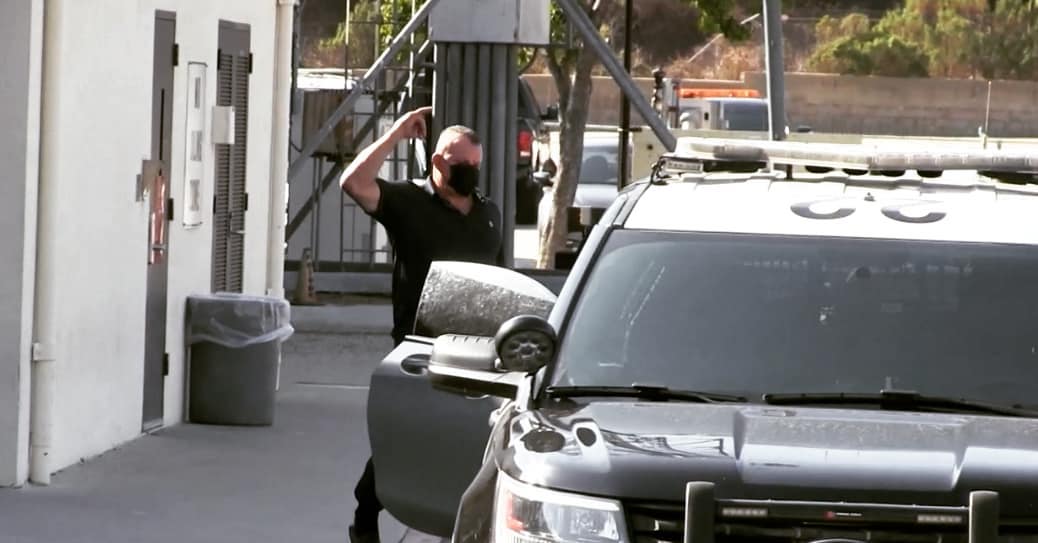 Chuck Liddell was arrested yesterday and taken from his come to Lost Hills Sheriff Station. Liddell, 51, was arrested upon the police officers determining there was a physical altercation between him and his wife. He was charged of misdemeanor domestic battery and was bailed out for $20,000.

It seems that UFC Hall of famer started penning his statement as soon as he got out. According to his statement – he is the victim of the domestic violence and allegedly volunteered to go with the deputies in his wife’s place. And don’t worry – if you’re confused, so are we.

” Last night the Los Angeles Sheriff’s Department deputies who responded were professional. While the information about his case will be revealed in due course, I believe it is important to convey and clarify a few facts about the situation.

I was the victim of the incident last night at our family him, as details of the case will reveal. The deputies informed me that my wife would be arrested, as I did not respond to her assault while I sustained bruising and lacerations. I volunteered to go in her place.

This was one of the many times I have tried to shield a family mental health issue from the public purview. It has become painfully apparent that this cannot continue, as our private life has now reached a public breaking point. Please respect our privacy as I help to navigate our family through this difficult time.”

The comments on the social media posting were disabled which indicates possible involvement of a professional PR team.

TMZ was there to photograph Liddell when he got out of jail. 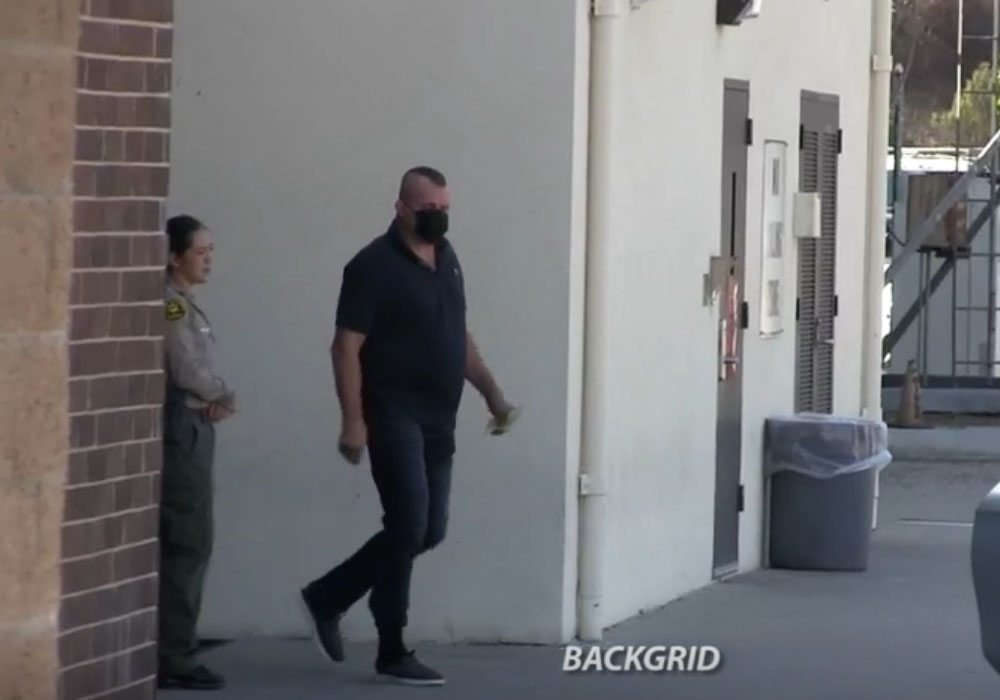