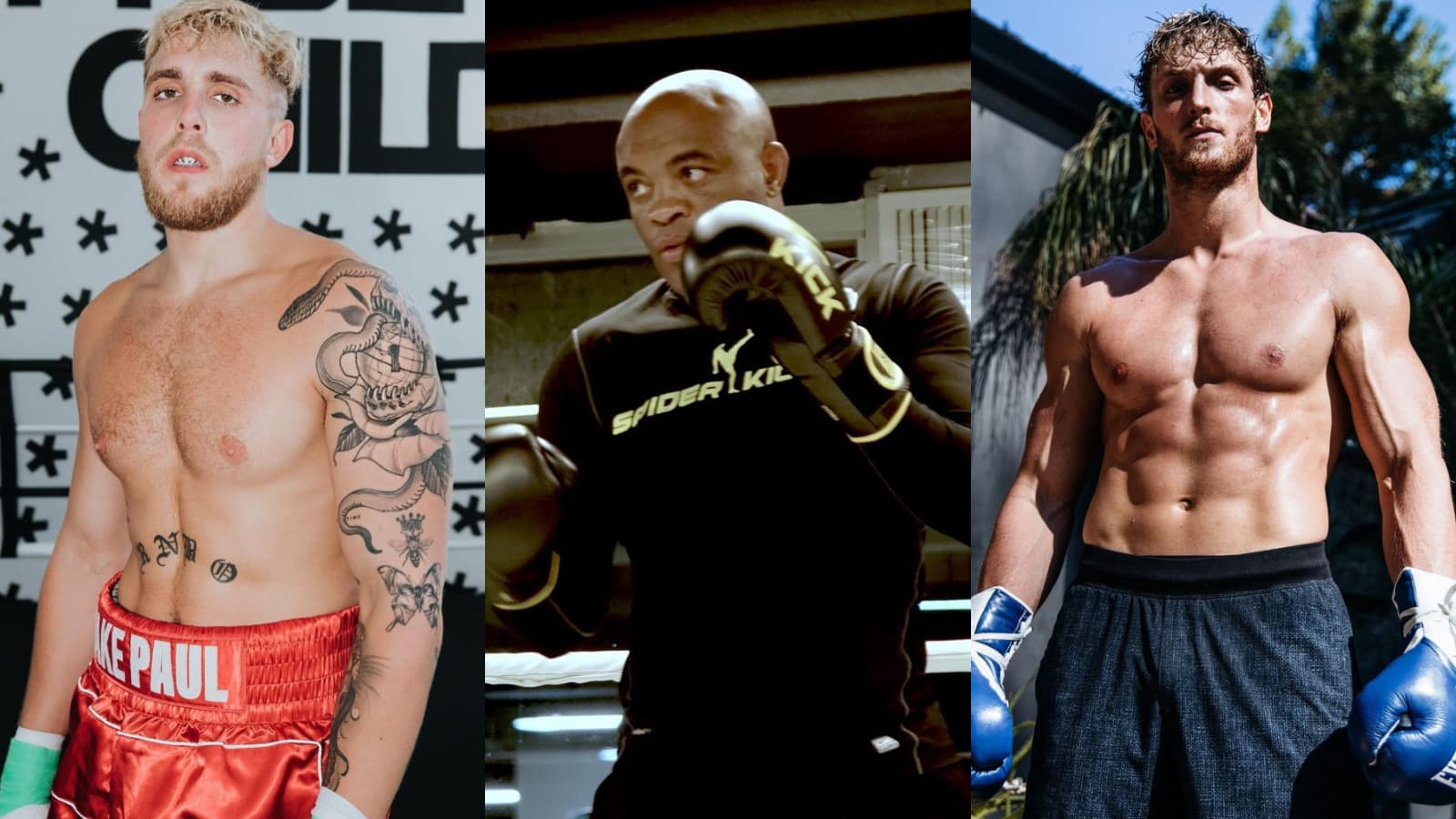 But unlike Paul’s previous victims – Chavez Jr knows his worth. Chavez was reportedly offered 3 million plus PPV. Chavez Jr countered that in order to accept the fight – he would have to earn 50%.

Meanwhile Anderson Silva’s former opponent Chris Weidman believes the Spider should be given this opportunity instead:

“None of these fights are going to happen at this point… Anderson Silva is not in contract. He’s a professional boxer, he’s been looking great. He just beat a world champion in his last fight… And they are right around the same weight, same size.”

Silva had already expressed his interest to fight either Paul brother in the ring:

Speaking with TMZ, Silva revealed that he plans to have his last match when he’s 49-years-old. Considering he’s 46 now, the former Middleweight Champion has just about three years left.