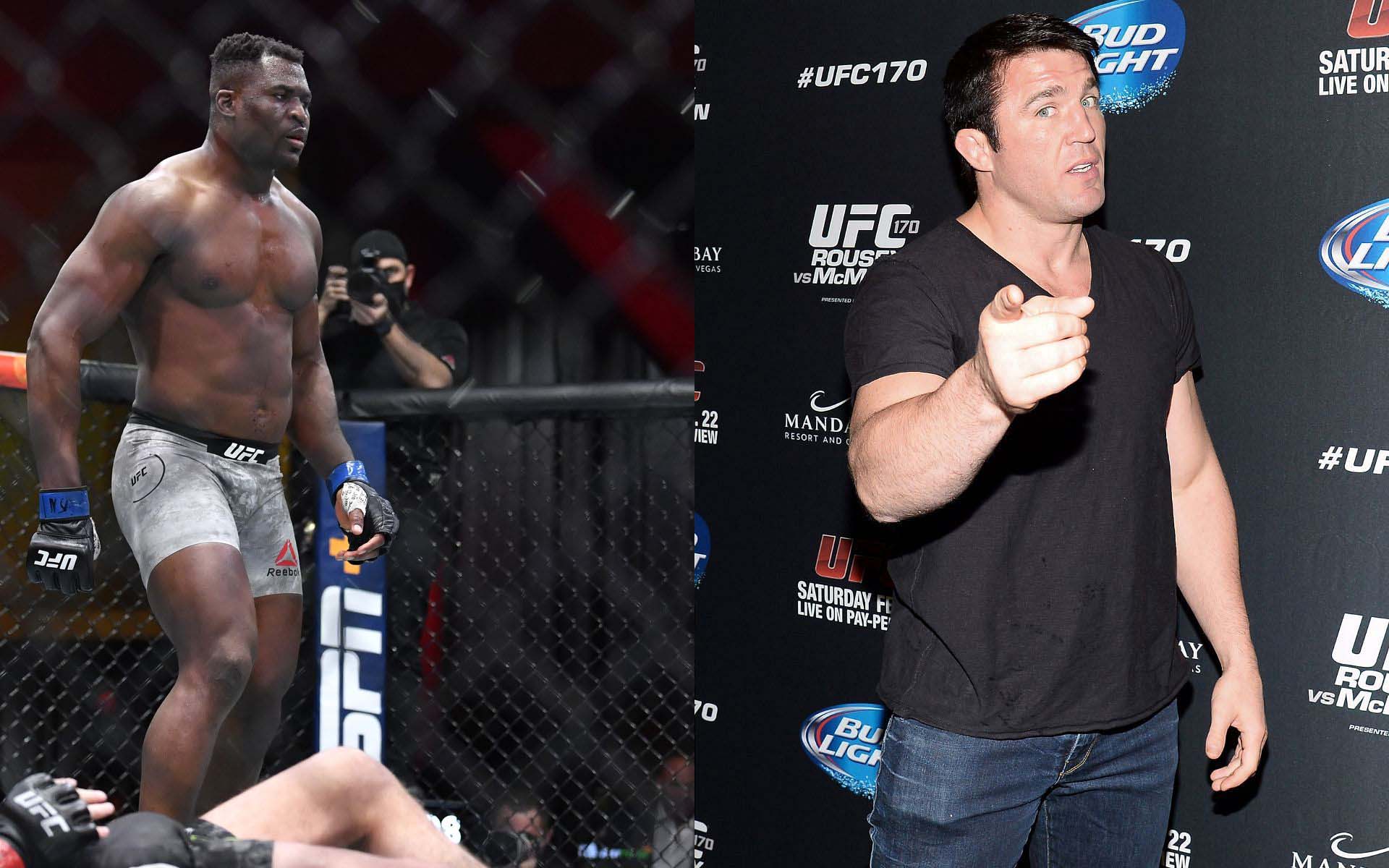 Chael Sonnen is receiving a lot of support following his recent trouble with the Law. Still American Gangster rages on, on his youtube channel and he’s playing all the company man hits.

Sonnen recently discussed hot topics in the MMA space and played the company man for UFC once again. The 44 year old former UFC / Bellator fighter is now urging fighters to not be money hungry. Big words from a man who once defended Joshua Fabia solely for the traffic to his youtube channel .

Before we get into the nitty-gritty of what Sonnen said it’s worth mentioning that Sonnen had 49 professional fights and had accumulated a record of 31 wins 17 losses and 1 draw. Over the course of his professional career Sonnen made under 2 million dollars for 50 fights. It’s also interesting to note that Sonnen was better compensated over at Bellator.

Out of career earnings totaling 1.75 Million dollars he had made 600 thousand for two fights in Bellator in 2018.

Still Sonnen claims he was never a ‘wh**e’ or money hungry. Which is a wild claim on it’s own.

“I’ve never loved the idea of a fighter being a w***e. Whoever’s got the most money, that’s where I’m going to go… I’d encourage you that first and foremost is platform and opportunity for exposure. Take less money for the right platform that’s in line with you, your brand, your goals, your potential sponsors, your base. It comes right down to the simplest of forums, your social media, what do they think is cool? And who can get the most eyeballs. That’s where I would start and then comes the money, said Sonnen.”

There seems to be a very contentious race between Sonnen and Cormier – they both appear to be gunning to succeed Dana White.

35-year-old Ngannou has one fight left on his UFC contract since May told MMA Hour:

“I feel I should not be needing to borrow money for my training camp.At some point, I’m gonna go after the money. I’m going to boxing for sure. I’m not challenging the system, I’m just saying my right. I have not signed a new deal yet, because I do not want to sign a deal on these certain terms as I do not feel protected.

If you’re curious about the brutal UFC contracts – and hot the billion dollar corporation uses them to manipulate fighters we suggest you read the recent article from Paul Gift where he explains how UFC is using extension clauses to basically force Ngannou to keep fighting for them.