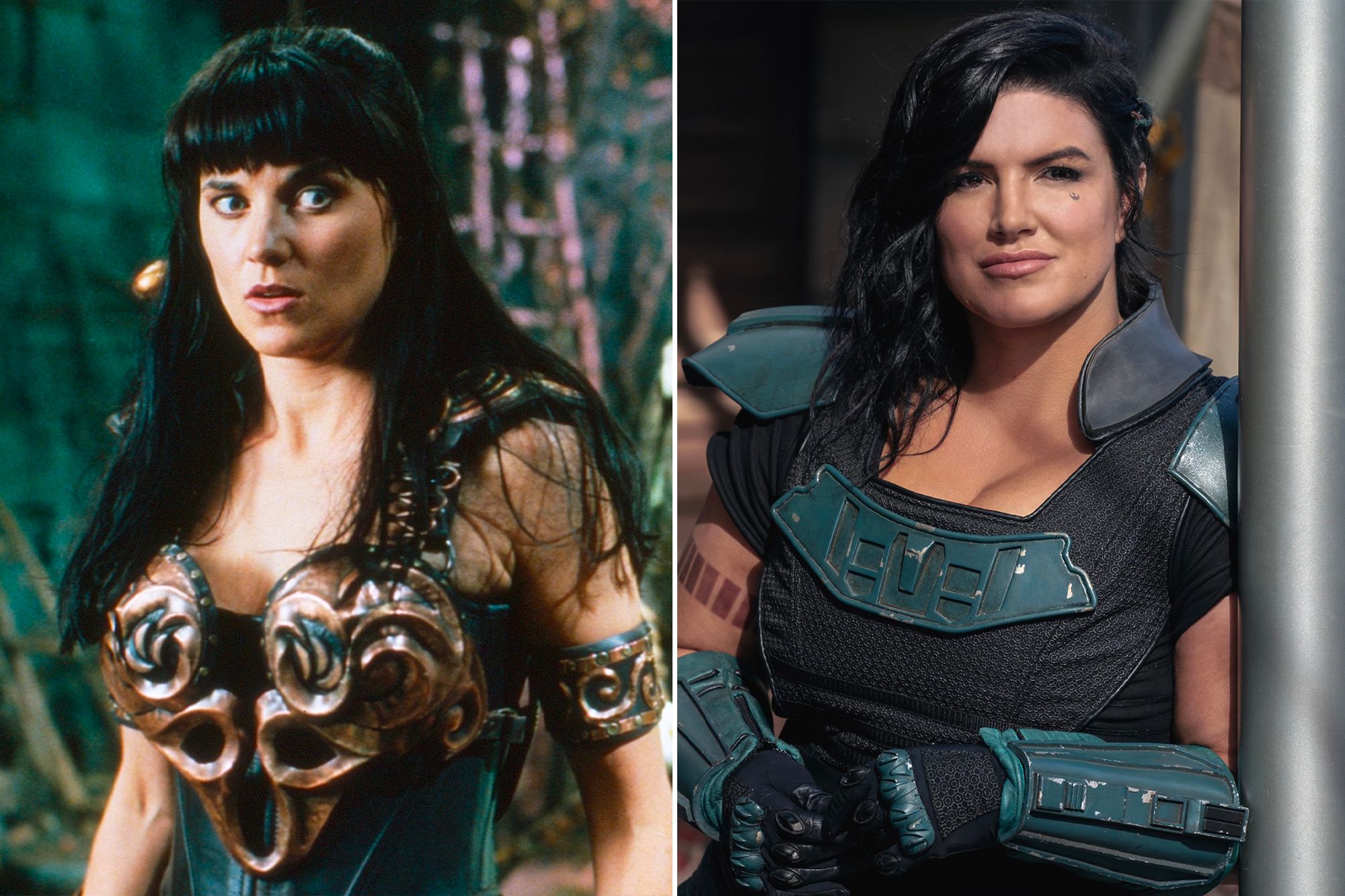 Gina Carano was booted from Star Wars universe property “The Mandalorian” for her social media postings. What the Disney honchos couldn’t have predicted at the time is that the fans would feel strongly about her replacement.

53 year old former Xena the Warrior Princess Actress quickly became the fan favorite to recast the role. However this backfired spectacularly because her odds of joining the lucrative Star Wars universe dropped significantly after this development.

“Well to be honest with you, I was already in discussions about something on — it wasn’t ‘The Mandalorian’ — something Star Wars-affiliated,” Lawless said. “[The fan campaign] might have hurt me in some way, because then [Lucasfilm] couldn’t hire me because it would seem to be pandering to … I’m just guessing here, I don’t know anything.”

She added: “But, in some ways, it can be unhelpful, because if they pander to this fan group, then how are you going to pander to every other fan group, do you know what I mean?”

“But that’s the way the world is and they meant it out of love, and I thank the fans for their fealty to me,” Lawless said. “I haven’t thought about that since, so it hasn’t given me any pain, but that was my thought at the time, like, ooh, this makes me look like a political appointment, and not an actress.”

Carano’s star meanwhile is questionable – while at the first glance she still seems to be acting her latest flick is a revenge film to be released by the Daily Wire of all places.