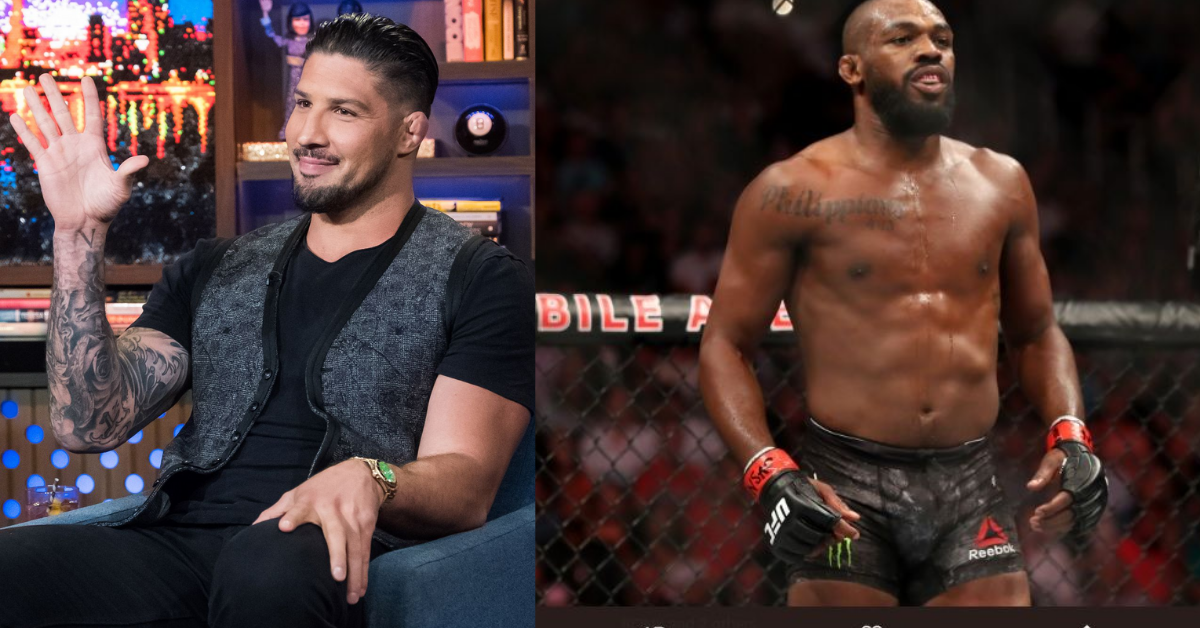 The former UFC light heavyweight champion Jon ‘Bones’ Jones was arrested in Las Vegas on September 24th and charged with domestic violence after an incident with his fiancée, Jessie Moses. On November 21st Jones took to his Twitter account and posted about him being sober for 60 days and he is grateful that God has saved his career after the incident.

“Be sober-minded; be watchful. Your adversary the devil prowls around like a roaring lion, seeking someone to devour.” My family, my life, my career could’ve been over after what happened in Las Vegas. But God had other plans for me. 60 days sober and counting.” Wrote Jon Jones.

“Be sober-minded; be watchful. Your adversary the devil prowls around like a roaring lion, seeking someone to devour.” My family, my life, my career could’ve been over after what happened in Las Vegas. But God had other plans for me. 60 days sober and counting

Jones claimed that the incident happened due to being under the influence of alcohol and blamed the alcohol for his bad action.

However, the former UFC heavyweight fighter and current podcast host Brendan Schaub doesn’t agree with Jon Jones’s statement and slammed him on his podcast ‘The Fighter and The Kid’. He despises Jones for still acting like a good guy after all the incidents Jones did.

“God had nothing to do with you hitting your wife, my man… I was speaking with someone very high up from the UFC about Jon Jones and that guy was like, ‘think how much money he has missed out on, with all the bulls**t he’s done in his life. The millions and millions of dollars, the Nike endorsement, the big fights, everything!… Self-sabotage.” Said Schaub.

Way back in 2012, Jon Jones was arrested for driving under the influence and was ordered to pay a $1,000 fine. In 2015, Jones alleged to have run a red light and crashed his rental car in a collision involving two other vehicles and fled the scene on foot, leaving an injured pregnant woman in her car. In 2019, Jones had been charged with battery for an alleged incident where he slapped, choked, kissed, and touched a cocktail waitress.

While Brendan Schaub cannot be counted on to be a reliable narrator – this time he might not be wrong. After all Jones’ latest postings seem to match the phases of the vicious cycle he repeats over and over again.

However, Jon Jones’s performance in the octagon is spectacular. He has a score consisting of 26 wins, 1 loss, and 1 no-contest. He has defended his title 11 times overall.