Unfortunate news coming from former boxing world champion Amir Khan as he was reportedly robbed at gunpoint while taking a walk with his wife in East London.

Khan was walking with his wife, Faryal Makhdoom, in Leyton, East London on Monday night when two thugs ran into them and demanded their belongings.

At the time the famed boxer was sporting a diamond-encrusted Franck Muller Vanguard Chronograph worth around $93,743 watch. 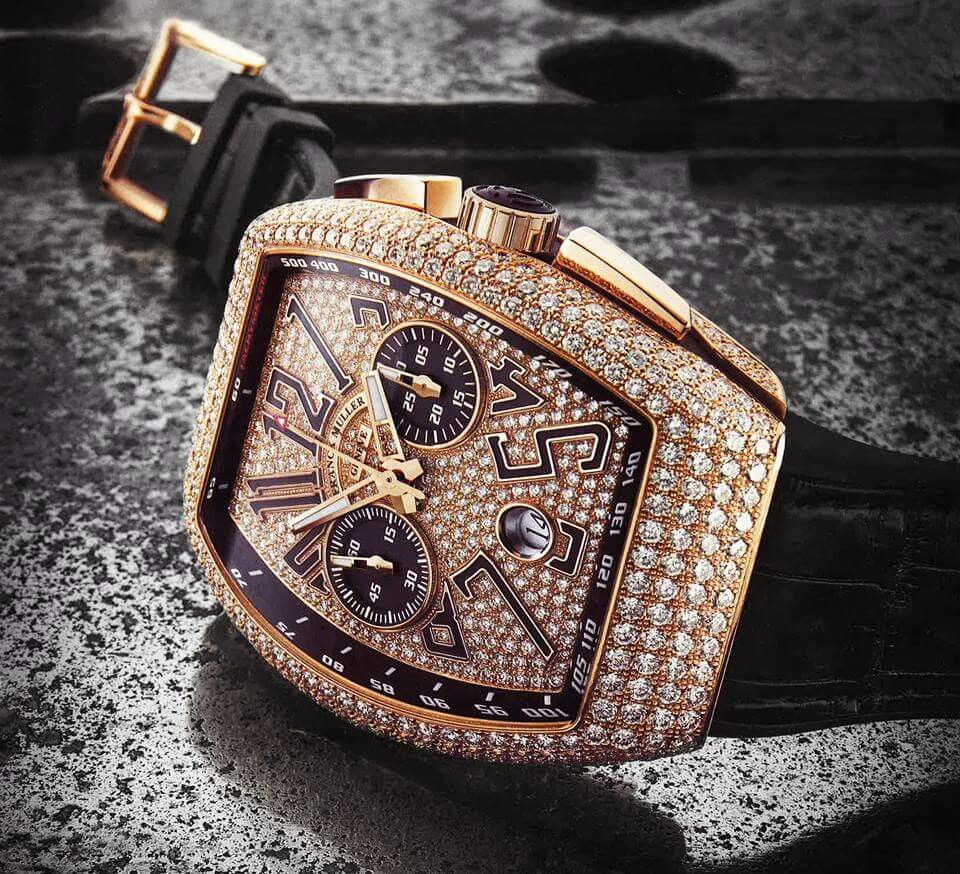 Franck Muller is a Swiss luxury watch manufacturer, named after its founder. The company’s  average unit price runs at about $41,000.

The armed robbers eventually left Khan and his wife unharmed after running away with his $93,743 watch.

The former WBA and IBF light-welterweight champion Khan took to Twitter to announce the incident he had.

“Just had my watch taken off me at gun point in East London, Leyton. I crossed the road with Faryal, luckily she was few steps behind me. Two men ran to me, he asked for my watch whilst having a gun pointed in my face. The main thing is we’re both safe.”

Just had my watch taken off me at gun point in East London, Leyton. I crossed the road with Faryal, luckily she was few steps behind me. 2 men ran to me, he asked for my watch whist having a gun pointed in my face. The main thing is we’re both safe.

While Khan offered no further details, the Metropolitan police have confirmed in a statement that an investigation is underway.

“Police were called at 2115 on Monday, April 18 to High Road, Leyton. A man aged in his 30s is alleged to have been approached by two males who threatened him with a firearm before stealing his watch and fleeing. There were no reports of any shots fired or any injuries.”

“Police responded and conducted an area search. At this very early stage there have been no arrests. An investigation has begun and police are following a number of enquiries.”

While the investigation has launched, Makhdoom later shared pictures of the stolen Frank Muller watch including its serial number in a bid to “find out who’s done this.”

An eyewitness told The Sun that Khan was “absolutely terrified”, adding that the muggers “got straight into the car and fled.”

“Amir had enjoyed a lovely evening with his wife and had been shopping earlier in the day.

“It raises real fears he was a deliberate target. It’s extremely serious.”