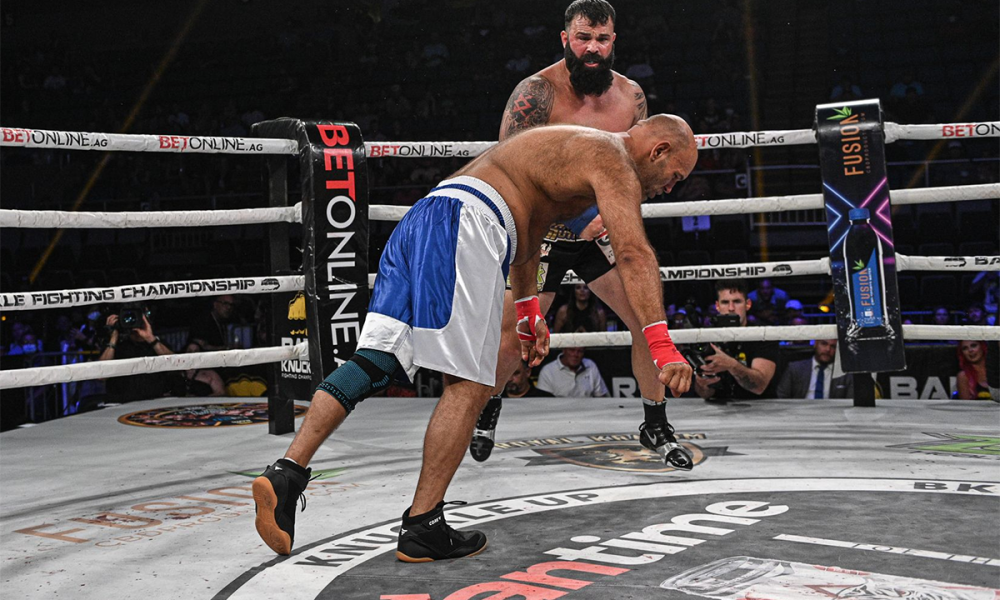 Justin Thornton was just 38 when he lost his life after a knock out loss at Bare Knuckle Fighting Championship. Everybody was somewhat stunned by the development. According to reports – Thornton was paralyzed following knock out. He was given medical attention, put on a ventilator and a tracheotomy was performed however he succumbed to pneumonia.

While many in the MMA media blame the mismatch for this happening – there’s perhaps a bigger issue at hand. After all Bare Knuckle typically features fighters that have gone out of MMA for one reason or another – and usually not as a personal choice.

“As a fighter nothing prepares you for the news I received this morning on my way to training,” Cleckler wrote. “Some of you may not of heard yet but my last opponent Justin Thornton passed away last night due to pneumonia. I can’t help but feel absolutely devastated about this because I’ve known Justin for years. Not many people know this but we fought 8 years ago and he told me right away he wanted the rematch. I know that when he got the phone call to finally get that rematch on a bigger stage he saw a huge opportunity and took it. Justin is a warrior. It’s in his blood to fight. He loved it. He fought anyone, anytime and anywhere and when I didn’t have an opponent, he still jumped at the opportunity to get in there with me again. Any man or woman who steps in the ring or the cage is special, [sic] they take a risk (that) 99.99% of the world would never take and sometimes I still don’t know why we do it but Justin was a fighter his entire life and deserves nothing but respect!! My thoughts and prayers are with Justin Thornton and his family at this time. RIP warrior.”

A woman who identified herself as Thornton’s older sister, commented on Cleckler’s post with a brief statement:

“Yes he loved (fighting) – we wish he had give up a long time ago but he died doing what he loved,” Brashier wrote. “He knew what could happen.”