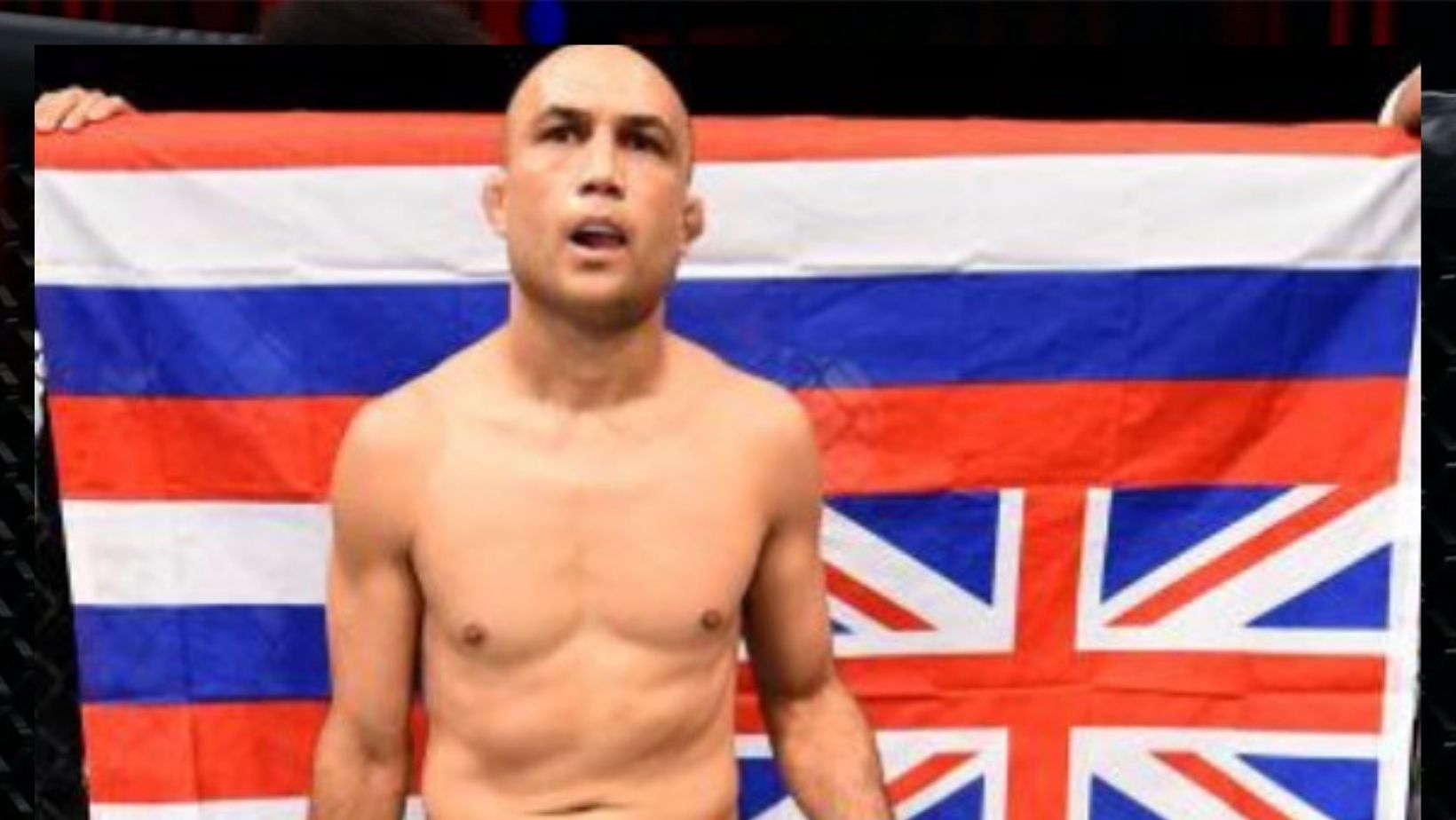 BJ Penn has had a rough couple of years. The Hawaiian native, and one time great champion of the UFC had arrest, street fights and plenty of other hinderances in his professional fighting career – which might be why he’s now turning to politics.

Penn is said to be considering a political run for governor in his home state of Hawaii. Penn has yet to officially start his campaign but his lengthy statement seems to indicate it.

“I’ve made a lot of mistakes in my life but I would never run from a fight or sell out my people,” Penn wrote. “As soon as I step into Hawaii’s Governor office I will remove All new federal and state mandates that have been hurting our economy, residents, and ‘ohana. We will get the best doctors, medicines, therapies, and health care the world has to offer to fight this pandemic and always keep Hawaii among the safest and healthiest states in the union.

Written statement accompanied a video from the 2006 movie “300.” At the end of the video, the words “Governor Penn, November 2022” flash.

42 year old Penn has not competed in UFC since May 2019. While he was booked to fight later that year the fight never came to be since Penn was released from the UFC after a video of him being knocked out in a street altercation emerged.

This isn’t Penn’s first brush with the law. Prior to that he was accused of physical and sexual abuse by the mother of his children – she was granted a restraining order against Penn. Later on in February of last year he was investigated on suspicion of DUI. Penn was also arrested in January 2021 on a suspicion of DUI following a reckless driving complaint.