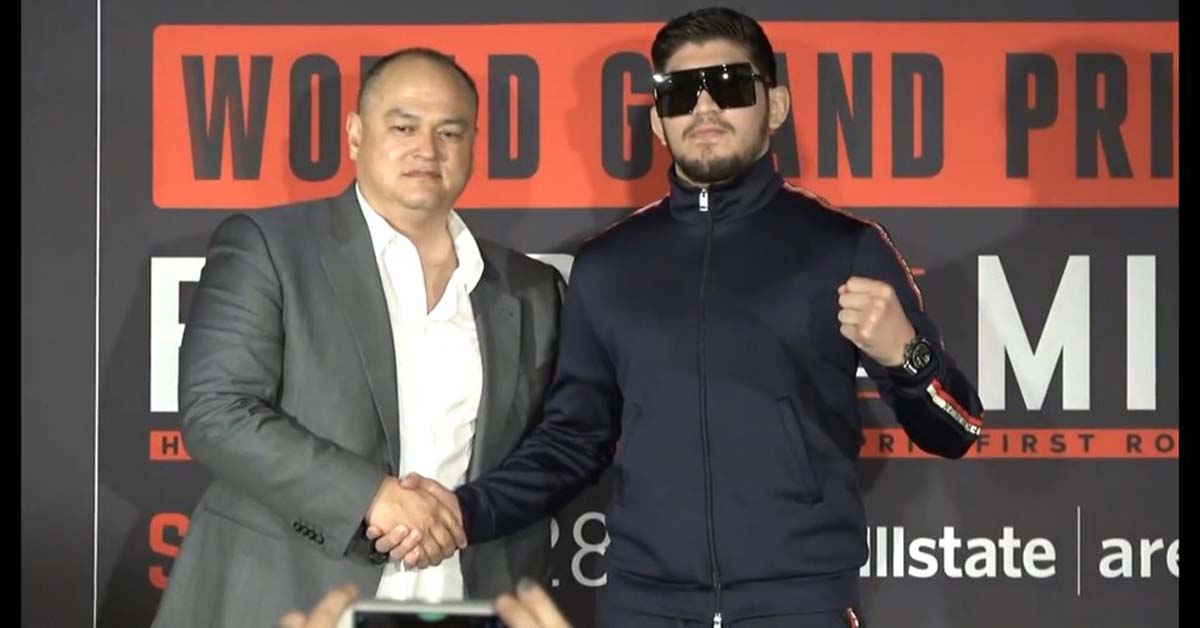 Dillon Danis may have just lost the fight against the biggest name he’s ever fought – albeit a verbal one but Bellator is still ready to invite him back.

Scott Coker recently gave an update on Danis (2-0 MMA, 2-0 BMMA):
“If Dillon is ready to compete and fight at the level he needs to compete at here in Bellator then give us a call and let’s put him in,” Coker told MMA Junkie. “Let’s get you back. Last year I think he was plagued with injuries and it really hurt his getting back into the cage in 2021 this year, but hopefully, we get him back next year. We would love to have Dillon back, but he’s gonna have to do his part too and if he can get to that point where he could fight at this level then let’s put him in.”

While Dillon Danis talks a big game his return from a catastrophic knee injury isn’t so certain. The bjj ace shared with the MMA Hour last year that he’s had multiple knee reconstructions and isn’t currently allowed to rotate his foot. According to Danis himself, he has to let the new ligament grafts solidify before doing any kind of training.

He continued, “We’re here. We’re doing fights twice a month now so we’re gonna have opportunities to fight you. It’s just that are you ready and are you ready to step in? This is not easy. This is not an easy sport. This is something that’ll take a lot out of you and the time commitment, are you ready to do that and if he is, and he gets in shape at that level and can fight at a certain weight class that we need him to fight, if he’s having a hard time making weight, we could fight him in the next weight class. We’ll be flexible, but we’ll give him opportunity to start his comeback once he’s ready.”

In terms of a combat sports return Danis is optimistic but it sounds like 2nd quarter of 2022 would be a realistic target.