Bare-knuckle boxer Nathan Decastro got more than he bargained for during his latest bare knuckle event. Theoretically, bare-knuckle boxing might be safer than boxing. The gloves are meant to protect the hand of the boxer so they can go all out. Without gloves, athletes may be more careful in delivering their punches and thus lowering their power, resulting in less concussion and brain trauma. However, due to less powerful strikes, athletes may absorb more punches. not to mention athletes have higher risks of getting cuts and suffering from facial bone fractures. This is why there are more bruises, cuts, and blood in bare-knuckle boxing.

Recently, an unfortunate thing happened to Nathan Decastro who suffered a gruesome eye injury. The Englishman competed at bare-knuckle boxing BYB 12 London Brawl event. The event was held at the O2 Arena on October 16 where Decastro exchanged blows with Lorawnt-t Nelson.

Decastro is a professional boxer who holds an undefeated record with 7 victories and is currently 2-1 in bare-knuckle boxing. During his recent super middleweight bout Decastro was taking several brutal blows on his left eye. Blood was also smearing on his face and the ringside physician had to step in and halt the showdown due to concern regarding broken orbital bone. Nathan Decastro shared several pictures on his social media showing how he looks after the brutal battle. The 31-year-old can be seen awfully swollen on his left eye, making his eyelid completely sealed. What’s worse is the big cut right under his swollen left eye, making it very eerie to look at. Despite suffering such an injury, Decastro revealed that he was actually disappointed by the doctor’s decision in stopping the action.

“I am f***ing devastated.I never complain. I just get on with each and every fight! That said the ref was poor. I’ll not get into that as everyone can see it for themselves! The doctor stopped the fight in the corner after the 3rd round because of my eye, a suspected broken orbital which absolutely broke my heart.” Decastro said.

Decastro appears to be recovering well. 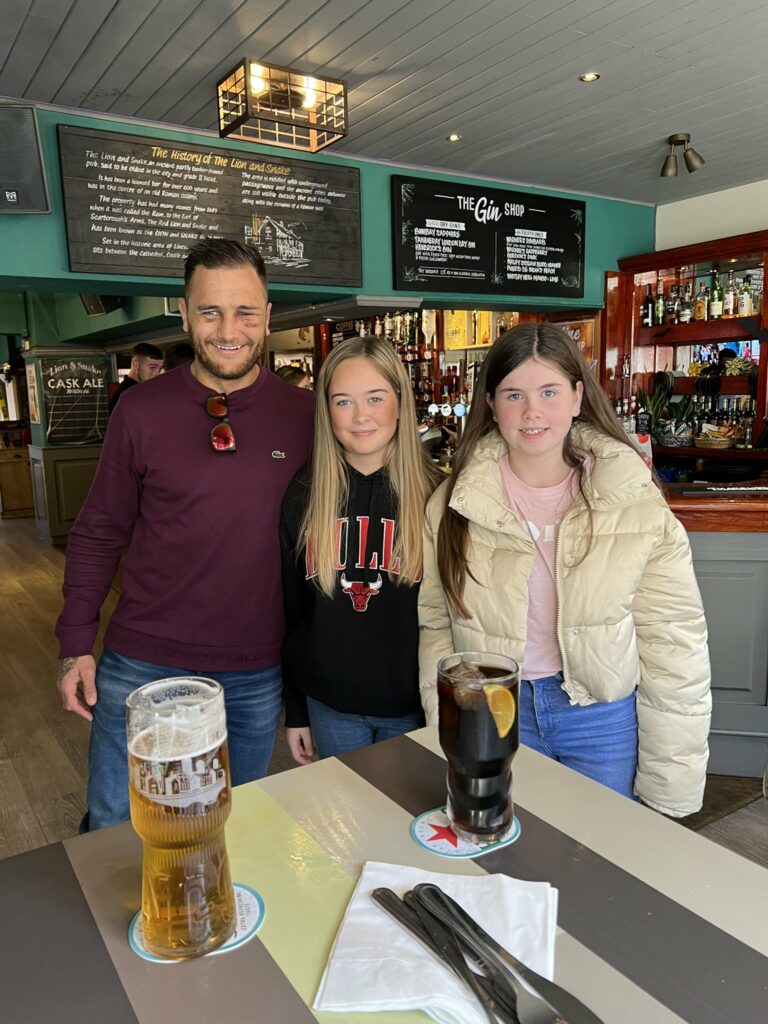