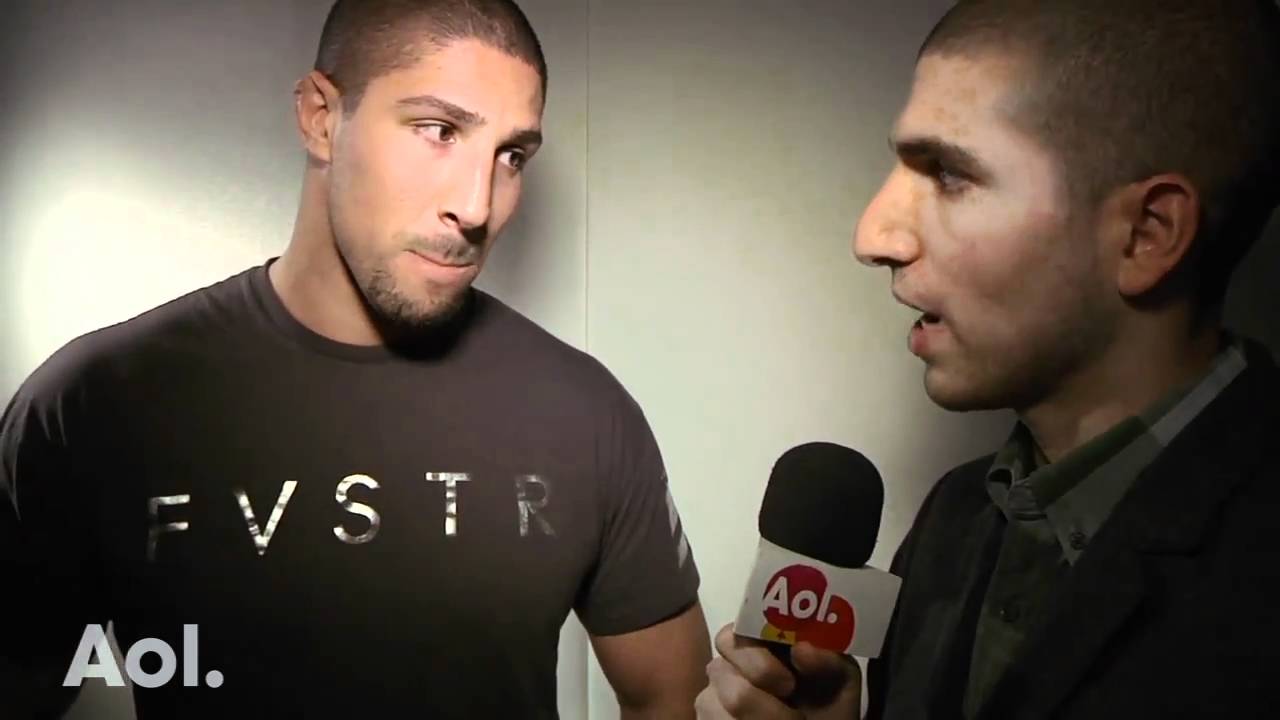 Nowadays it seems like it’s everyone’s favorite hobby to hate on Brendan Schaub. Meanwhile Schaub just launched his brand of whisky in addition to having the intent to create a powerful podcast network – something he calls Thiccc boy studios. The idea came after being a part of a podcast network with Kast media. The decision to join the network ultimately backfired because the LA Times expose on Bryan Callen meant he’d be forced to take time off of their popular podcast Fighter and the kid.

Of course, Schaub’s fascination with other people’s idea didn’t stop with the podcast network. First move was to launch a new fight companion podcast – something he hoped could capture a segment of the Joe Rogan audience. He event went so far as to copy the set that JRE used to use. 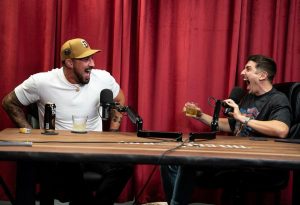 But as with most second hand ideas, the budget is lower so the studio has no AC and the lights periodically shut off due to movement sensors not spotting activity.

Which brings us to the next order of business – during the last fight companion Brendan Schaub strongly insinuated that the only reason Showtime hired Ariel Helwani to do the live commentary for Woodley vs Paul was because Brendan said no.

This prompted the Schaub love hate club r/tfatk to send Helwani the exchange. Helwani was quick to respond:

In the tweet Helwani used a so-called Schaubism bapa which is a common nickname Schaub uses for everyone from Bryan Callan to the kids he pulled out of the car wreck. Allegedly.
This isn’t the first time the two have clashed – Helwani’s infamous UFC ban stems from reporting tied to UFC 199 match up reveal. This is something that Helwani came from sources and Schaub kept retelling with some “alternative” facts.