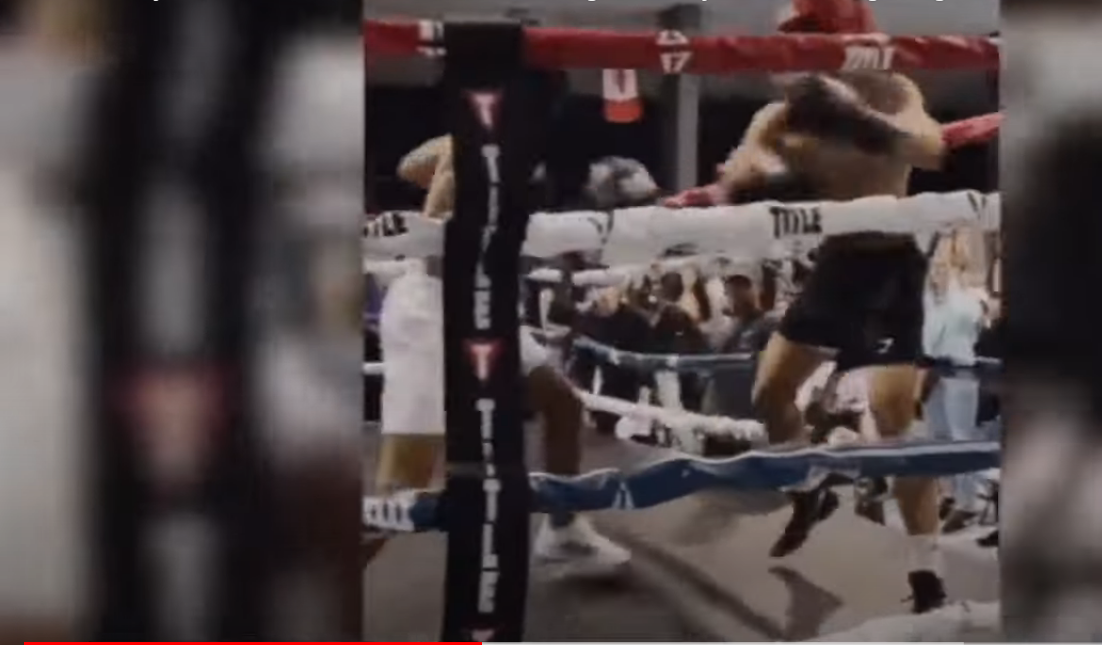 The death has been declared a homicide on November 23, 2021, by the Clark County Coroner. The fighter in question was headlined for the Kappa Sigma fraternity’s annual ‘’Fight Night’’. The fight was held at the off-campus Sahara Events Center.

It is being reported that he was taken to Sunrise Hospital as he collapsed after the fight. He died after just four days there. The doctor said that he had internal bleeding and was unable to recover. The police department said that no criminal charges will be filed against his opponent.

The Nevada Athletic Commission which governs combat sports has started the investigation to find out the real cause of death.

“Our hearts go out to the Valencia family and loved ones,” said Stephan J. Cloobeck, the commission’s chairman. “This is unnecessary and shouldn’t have happened.”

The university was very concerned and  declared they will also make certain that the safety measures are followed for all future events.

“We are shocked and heartbroken as we mourn the loss of one of our own,” UNLV President Keith E. Whitfield said in a statement. “Coping with the loss of life is always difficult, especially under these circumstances.”

Nick Lasso and Ryan Zimmer, two attorneys representing the Valencia Family have indicated that no medical staff was present there at the time of the fight and in the past students had to go to the hospital by themselves after the fights.

They further uncovered that the referee was not licensed and was caught drinking before the matches on CCTV.

“It is unacceptable that the individual in charge of enforcing the rules of combat with the authority to stop a fight would be impaired. From this, it is clear that UNLV, Kappa Sigma Fraternity, and the Sahara Event Center all looked the other way and failed to ensure proper safety precautions were in place,” the statement reads.

Valencia was a registered organ donor. His organs were donated to eight other people in need.  It is uncertain at this time how the law will proceed with this case.