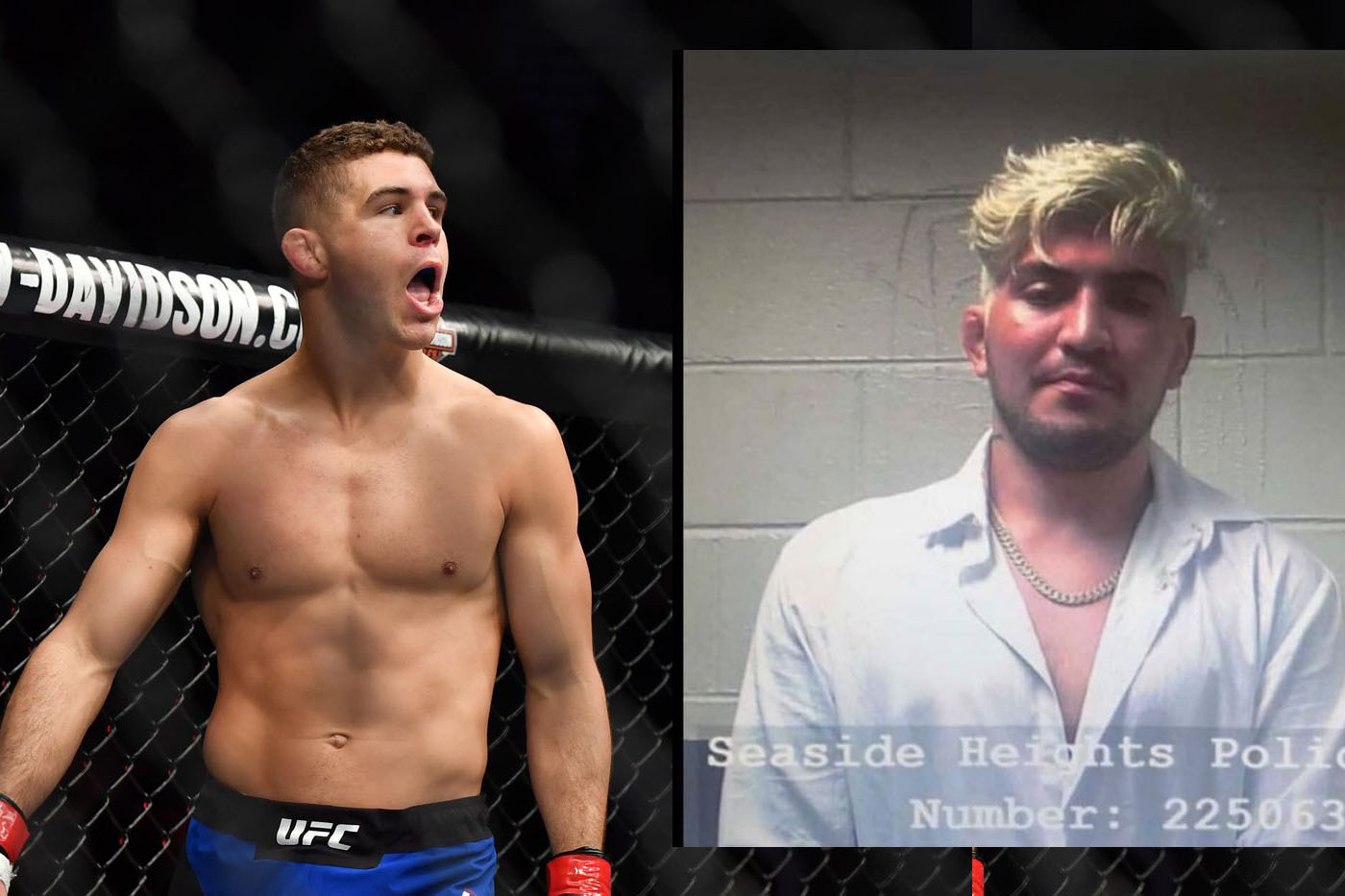 Dillon Danis has made a somewhat of an embarrassment of himself. Not only was the bjj ace inebriated and arrested he was also apparently submitted by a complete bjj novice with only body guarding experience to speak of.

Recently UFC fighter and Jersey resident interviewed the bouncer in question and here’s what he had to say:

And then he Googles himself, and then, like, shows me the Google page. And I’m, like, ‘That’s not an ID, bro. I need like a driver’s license, a passport, something. Just so I know how old you are.’

He further elaborated on the conflict:

Usually, whenever I do that, I’m legitimately choking you out for, like, a second or two until you realize the situation you’re in. In the video, you see him tap and everything, and I was, like, ‘You alright, man? You good?’ And he gives me like, a little thumbs up.

So I just kind of, like, let go of him and bear hug him a little bit until the cops got everybody else under control and could give me a hand.

You can watch the entire hilarious exchange :