Reigning UFC middleweight champion Israel Adesanya spoke up about the situation that UFC color commentator Joe Rogan is going through.  Rogan is facing controversy over a mega compilation of him uttering a racial slur.

Regardless of the controversy, the UFC still wants Rogan to be a commentator for the upcoming UFC 271 event this weekend. During the UFC 271 press conference, an interviewer asked the UFC President Dana White about his opinion on Joe Rogan and his controversy.

Suddenly, Israel Adesanya took up the mic and intercepted Dana White who was going to answer. Adesanya then talked on the mic and defended Joe Rogan. The 32-year-old Nigerian even said that Joe Rogan is one of the nicest people that he ever met during 14 years of his career as a fighter.

“First off, let me take this one. Hold up. I’m Black. I can take this one. Look, there’s a lot of c*nts in this game. There are a lot of snakes in this game. I’ve been in this fight game since 2008. Joe Rogan is one of the nicest, coolest, humble motherf*ckers I’ve had the pleasure of working with. Understand that.” said Adesanya

Adesanya also expressed that he is sick of all the controversy and advised Rogan to continue making podcasts.

“F*ck the noise. You know what they’re trying to do. You can’t control the man. He’s got the biggest platform in the world right now. That’s my n*gga Joe Rogan. F*ck the noise. … Just keep doing you, Joe. Have some mushrooms. Keep doing you.” Adesanya added.

“Joe Rogan is one of the nicest, coolest, humble motherf*ckers I’ve had the pleasure of working with.”#UFC271 | Full video: https://t.co/ArYOi51nJ6 pic.twitter.com/QKAVi2L4ux

Several UFC fighters  have showcased their support for Rogan. Among them are Frankie Edgar, Chito Vera, Ben Askren, Rashad Evans, and Josh Thomson.

I’ve been called and seen more racist shit from my own black community over my thoughts about Joe Rogan than any white man has ever said to me. Facts. That’s crazy.

Rogan previously caught a lot of flack for going over the board in his cheering for Adesanya during the Jan Blachowicz fight. 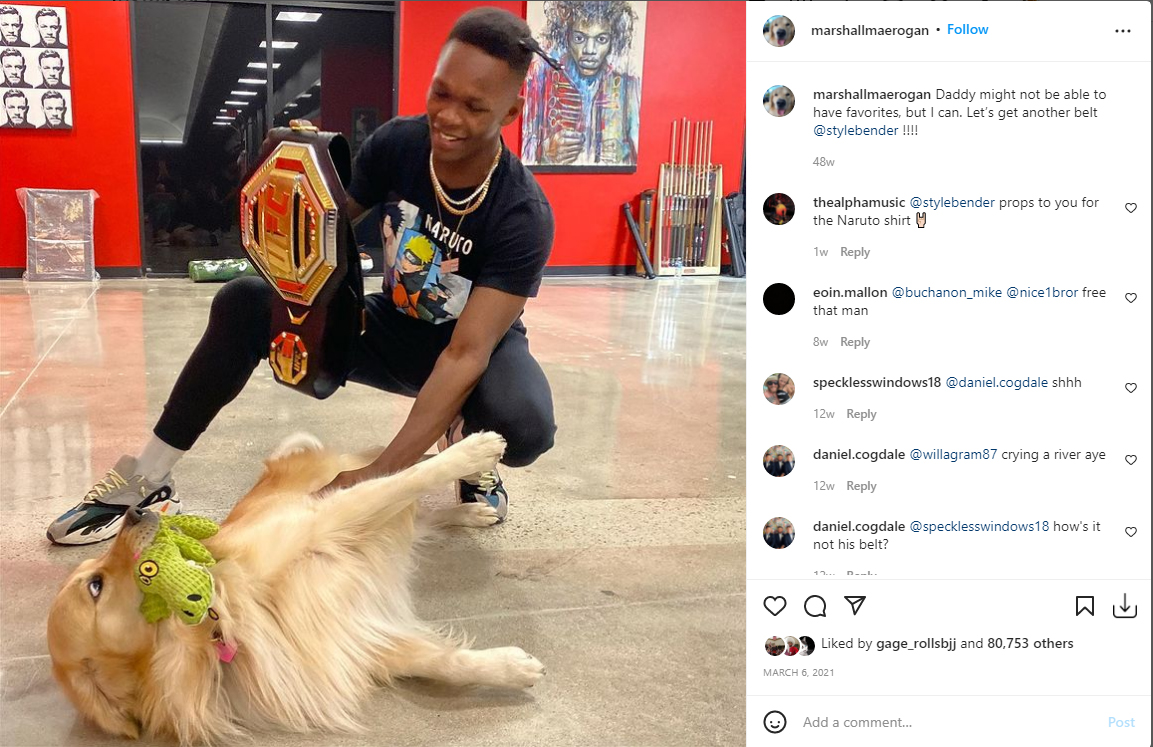 As for Adesanya, he has done his part on defending Rogan and will now focus on defending his middleweight title. He takes on Robert Whittaker for the 2nd time at UFC 271 this weekend. This will be his 4th time defending his title.