Mixed martial arts is arguably the most unforgiving combat sport in the world when it comes to bodily injuries. Fatal injuries might happen not only during the showdown, but often during training sessions. Injuries vary from scrapes to serious life compromising injuries but there’s one injury that (some) athletes actually take pride in.

Cauliflower ears have long been a staple of life long martial artists particularly if they come from a wrestling background. Longtime MMA fans wouldn’t think much when they see these produce looking ears. However, new fans are always alarmed when they see tumor like shapes the athletes ear sometimes take on.

Cauliflower ear, just like its name, is a condition where ears bloat due to lymph and blood gathering beneath the surface. That liquid build up often calcifies if an athlete isn’t draining and compressing it consistently so as a result of a lack of rest and care the MMA practitioners often end up with ears resembling a cauliflower. This condition is caused by excessive blunt force trauma to the ears.

It’s a common trope that if you spot someone out there in the wild with cauliflower ears, he has to be a dangerous grappler. There are a lot of MMA athletes who have these ears and below are 5 of the worst cases in MMA.

Santiago Ponzinibbio
Ponzinibbio is a longtime UFC welterweight contender. His ears are wide and with those cauliflowers, it’s hard not to stare at them. 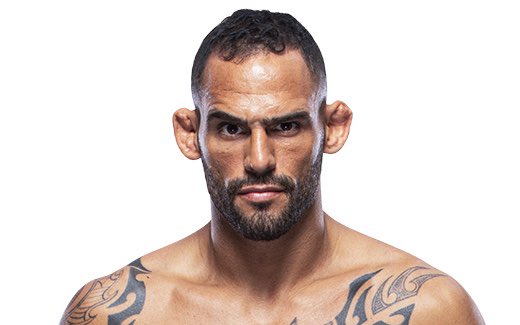 Fan-favorite UFC lightweight Tony Ferguson used to be known as one of the most dangerous contenders. Unfortunately, ‘El Cucuy’ met his downfall after losing to Justin Gaethje in 2020 and followed with another 3 losses. Ferguson refused to retire and recently attended a training session in another gym hoping to have an improvement.

Ferguson has wrestled in his childhood and as such it’s no surprise he has a relic of the sport. 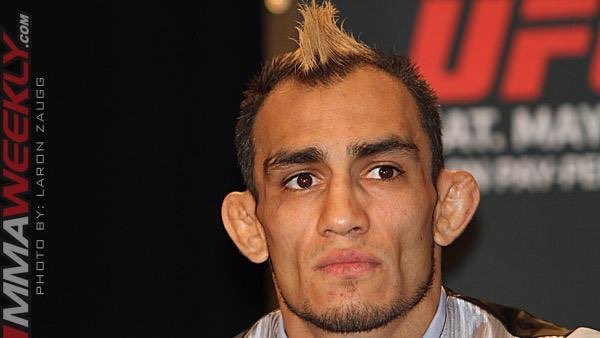 Bo Nickal is a new threat that is likely to join the UFC in the near future. He was a freestyle and folkstyle wrestler who won the 2019 U23 World Championship and the US Open National championship. The young wrestler was also a three-time NCAA Division I National Champion. He won a bout at DWCS recently in 50 seconds but Dana White needed 1 more victory from Nickal before giving him the contract. 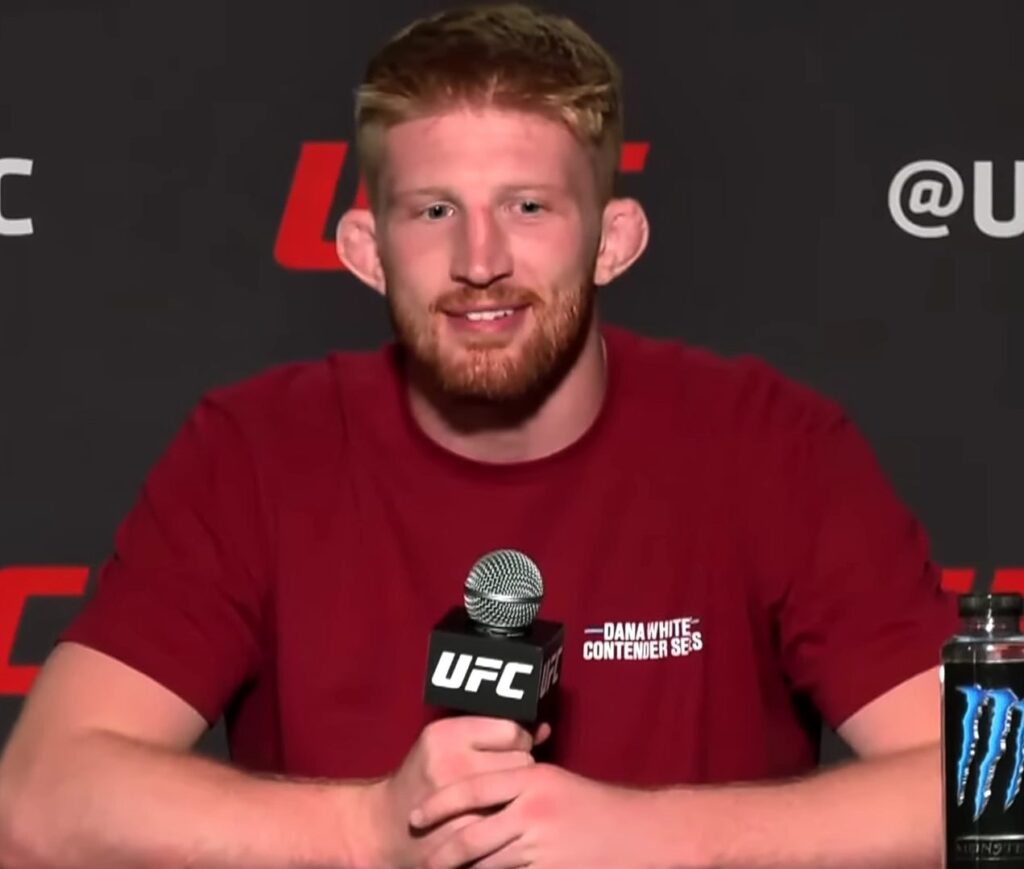 Next is a middleweight title challenger from Bellator MMA, John Salter. The 37-year-old is a dominant grappler, winning 10 of his 18 victories via submissions. 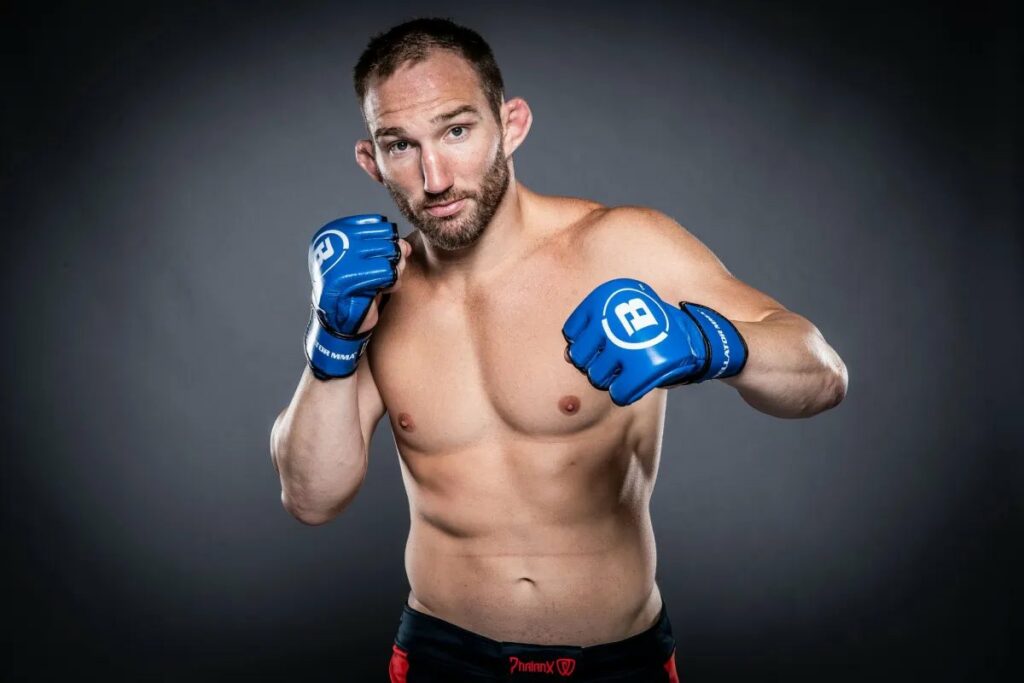 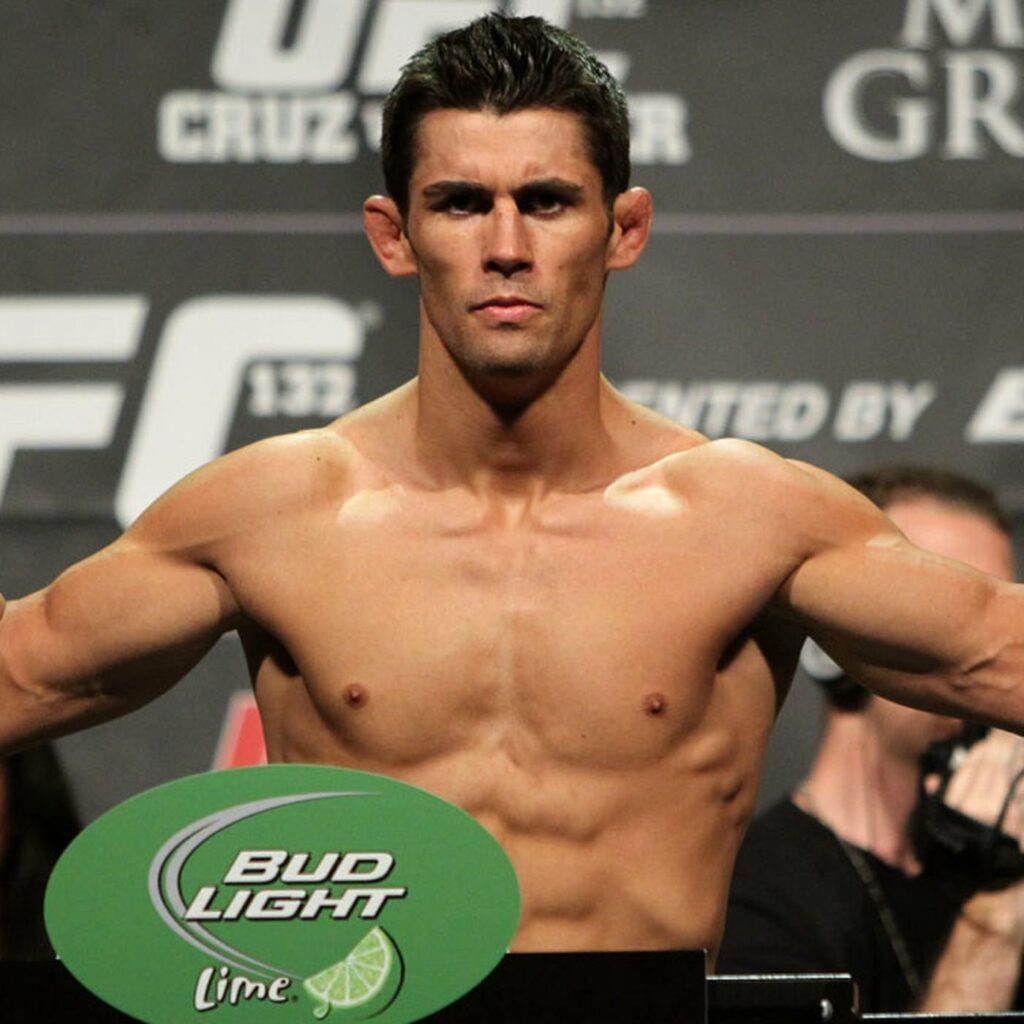