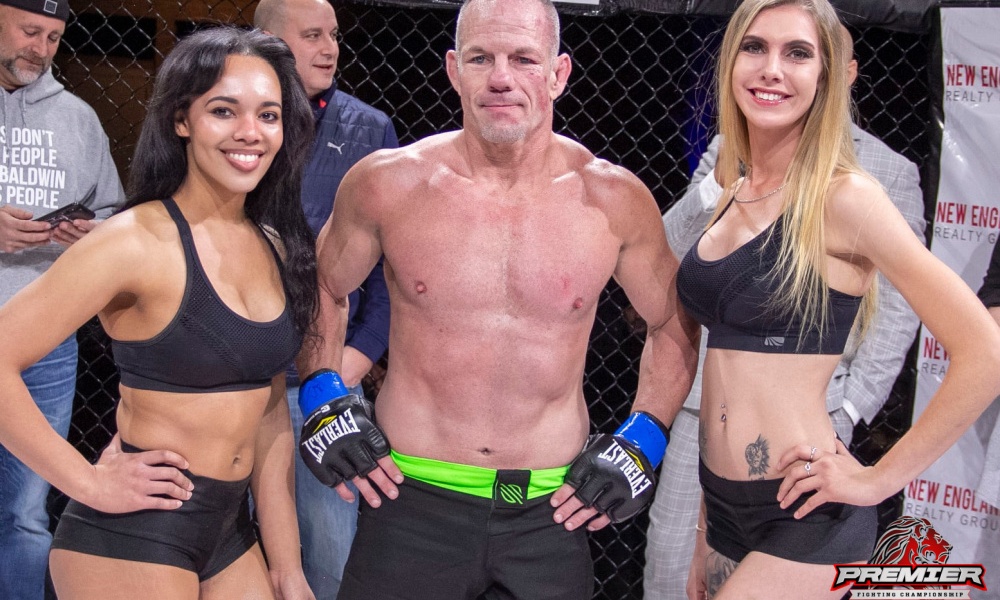 The Irish Hand Grenade is back, ladies and gentlemen. He has just added an example to a phrase that ‘’Age is just a number”. Former UFC fighter Marcus Davis made his comeback to the octagon after a long 7-year layoff. New MMA might think that it was Conor McGregor that introduced UFC to Ireland. But Marcus Davis was the first one to make the mark. Although he is American despite it, he represented Ireland to the deepest.

He stepped in the cage against Stephen Stengel on Friday at Premier FC 32 in Springfield. He was able to get away with the win on his return. He submitted Stengel via triangle choke in the very first round of the welterweight main event. It was his first finish in the last 10 years.
‘The Irish Hand Grenade’ was picked up every fight against all-comers. But Davis competed in the UFC Octagon for 5 years, from 2006 to 2011. He fought against some famous fighters like Nate Diaz, Dan Hardy, Jeremy Stephens, Ben Saunders, and Mike Swick. Some of his remarkable wins came over Chris Lytle, Paul Kelly, and Paul Taylor.

With his win over Stengel, he terminated his losing streak. Davis usually stands and hits kind of a guy but in his comeback fight, he used the ground game. He has now 10 submission wins following 6 knockout wins. He was set to return to the cage in 2020 against Nick Alley but it got canceled and was rescheduled against Stengel in 2021

What is next for Davis, is still unknown. There is a possibility that he might retire signing off the career on a winning note. Or he can continue to fight in a cage for fun in the lower promotions. He can’t return to UFC. He might return the favor to Tim Boetsch.