UFC light heavyweight contender Jiri Prochazka is often asked about his unique hairstyle that he showed off during his last bout. He explained the history of it and what motivated him to make his styling so unusual.

Jiri Prochazka became a threat in the UFC light heavyweight division when he joined the promotion in 2020. The Czech athlete is currently on a 12 win streak, having previously competing in Japanese MMA promotion ‘Rizin’. The man  is also a knockout artist, boasting of 25 knockouts out of his 28 victories.

He was welcomed by top 15 contender Volkan Oezdemir in his UFC debut at UFC 251. It only took 49 seconds for Prochazka to knockout Oezdemir. His latest bout was against Dominick Reyes in 2021. Again, he finished Reyes with a spinning back elbow in the second round. With such performance, he easily rose to the top and is set to have a title shot this weekend.

Aside from his vicious strikes, Jiri Prochazka is well known for his unusual hair that he called ‘War Hair’. The 29-year-old entered UFC Apex with an Avant-Garde hairstyle in his second UFC bout. His appearance easily stole everyone’s attention and got the spotlight at UFC Vegas 25 on May 1 last year. 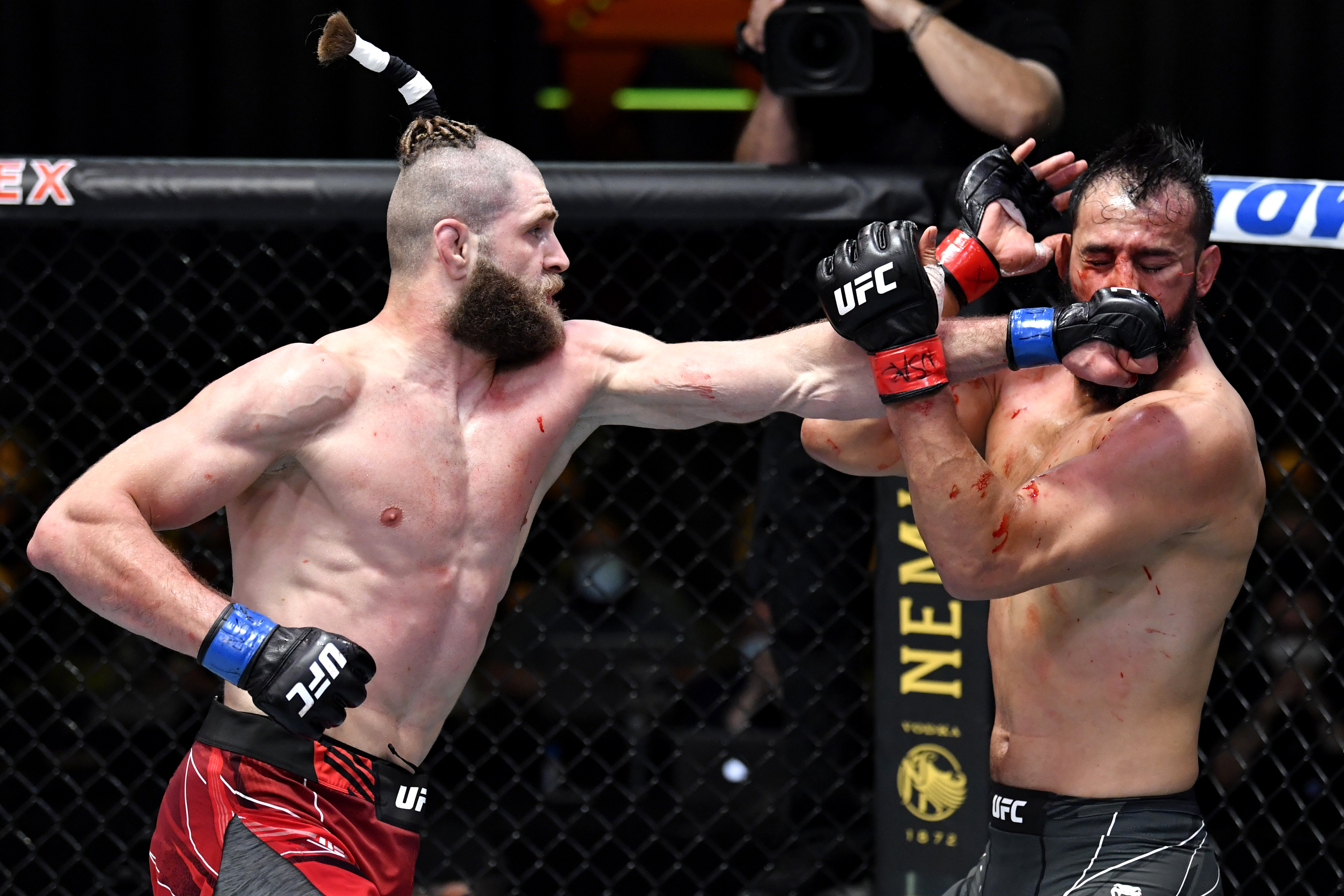 During the pre-fight press conference, he was asked about his unique hairstyle. ‘The Czech Samurai’ explained that his hairstyle is mimicking a ‘mongkhon’, a type of headgear worn by Muay Thai athletes. After defeating his opponent, he also credited the hairstyle for his win. 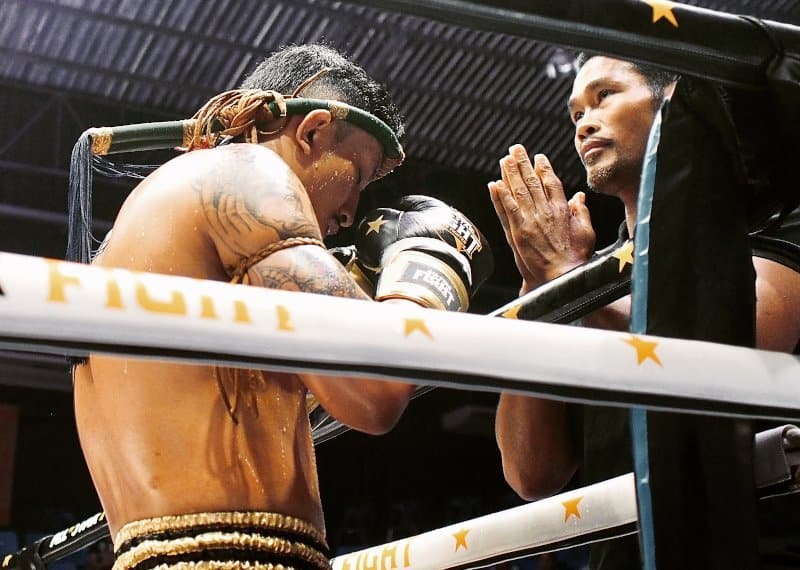 “I was motivated by the Muay Thai warriors like before the fights… traditional wai kru, if you know that. And I like this stuff like I say that it’s war hair. It’s how I’m taking this moment, this fight importantly and seriously. This is the hair just for this moment.” Prochazka said.

Jiri Prochazka is set to have his first UFC title shot against Glover Teixeira at UFC 275 this weekend. Prochazka surely speedrunning his career in the UFC as this will be his third outing in the promotion. As for the reigning champion, Teixeira is looking to defend his title for the first time after becoming a champion in October last year.