In the second round, Pimblett submitted Jordan Leavitt.

On Monday, McCann posted a video to her Instagram story showing her going toward Liverpool’s famous Liver Building before sliding the camera down to reveal her new Rolex watch. 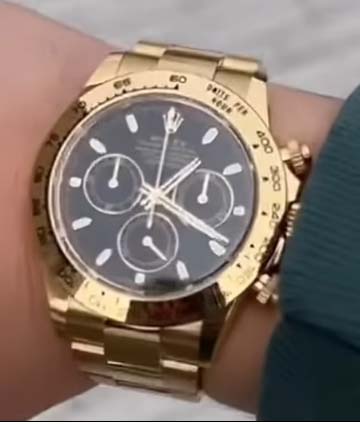 She acknowledged that Drake kept his word and thanked the 35-year-old musician. Following UFC London, McCann privately messaged Drake, and he said he would be sending a Rolex to both competitors.

In a video that he also posted on Instagram last month, Pimblett flaunted his Rolex watch.

This was the Cosmograph Daytona 18ct Yellow Gold Automatic Black Dial Watch. The watch is an intriguing blend of gleaming gold and tough stainless steel. The watch is incredibly resistant to corrosion and feature the highest standards set by Rolex.

The crown, chronograph pushers, and center links of the Oyster bracelet are all made from a solid block of 18 ct gold. Additionally, the bezel, which has a tachymeter scale that enables speed calculations, is made from the same materials. 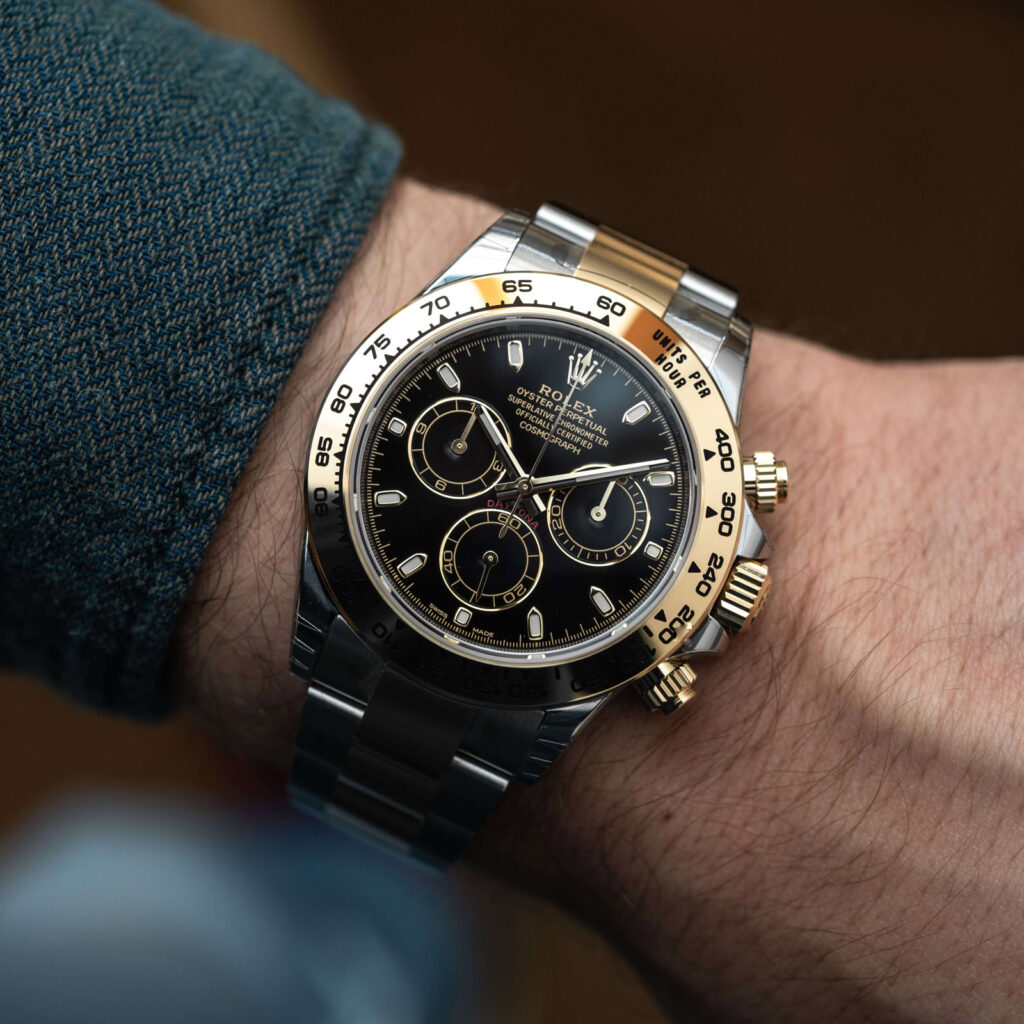 In spite of a personal tragedy, Pimblett won. 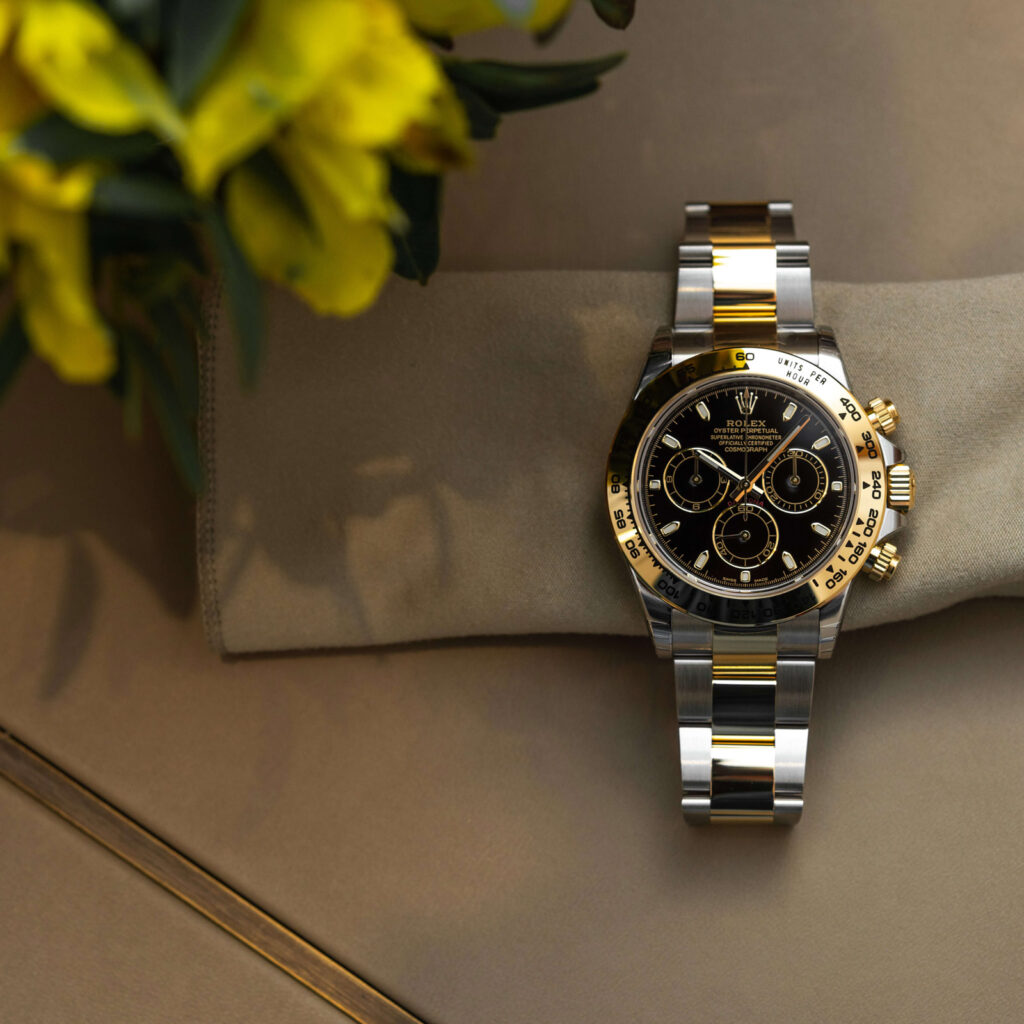 Pimblett’s feelings were mirrored by McCann, who said, ‘I want to go everywhere. You take me to Boston, I’ll own it. Take me to Vegas, I’ll own it.”

Molly then added: ‘We’re a package deal. You’ve seen it tonight – no disrespect to any fighter on this card, but who’s had the press? Who has given all of you [the media] soundbites?’