WWE wrestlers have had mixed success in MMA. While most people instantly think of Brock Lesnar or Ronda Rousey there are also some that have gotten absolutely obliterated when they tried mixed martial arts – notably Phil Brooks (CM Punk).

Another WWE veteran decided to walk in Brooks’ shoes for a day when he decided to make his professional MMA Debut.

Claffey wasn’t fortunate and was matched against Marlon Jones who proceeded to deliver a TKO stoppage over him.

Jack Claffey was active in WWE in 2016 and 2017, in the cruiserweight division. His run in WWE came to an end back in 2020 after an incident involving him and an unwilling woman in 2014 was publicized. He’s since tried to get back in the spotlight.

Full Contact Contender is streamed on UFC’s streaming service so his defeat was widely publivized with the promotion sharing updates on social media.

Claffey also tried his hand at BKFC 25 where he landed a third round knockout on Rick Caruso.

Claffey released a statement on social media about the loss saying:
“Here’s my favourite photo from last night.

Very disappointed in myself and my performance. Happy the night ended with a win for @blackiechan_soda, who’s worked exceptionally hard for it. (Pictured here doing his best Steve Austin impression.)

Thank you to everyone that’s reached out. Messages of support are always welcomed and appreciated. 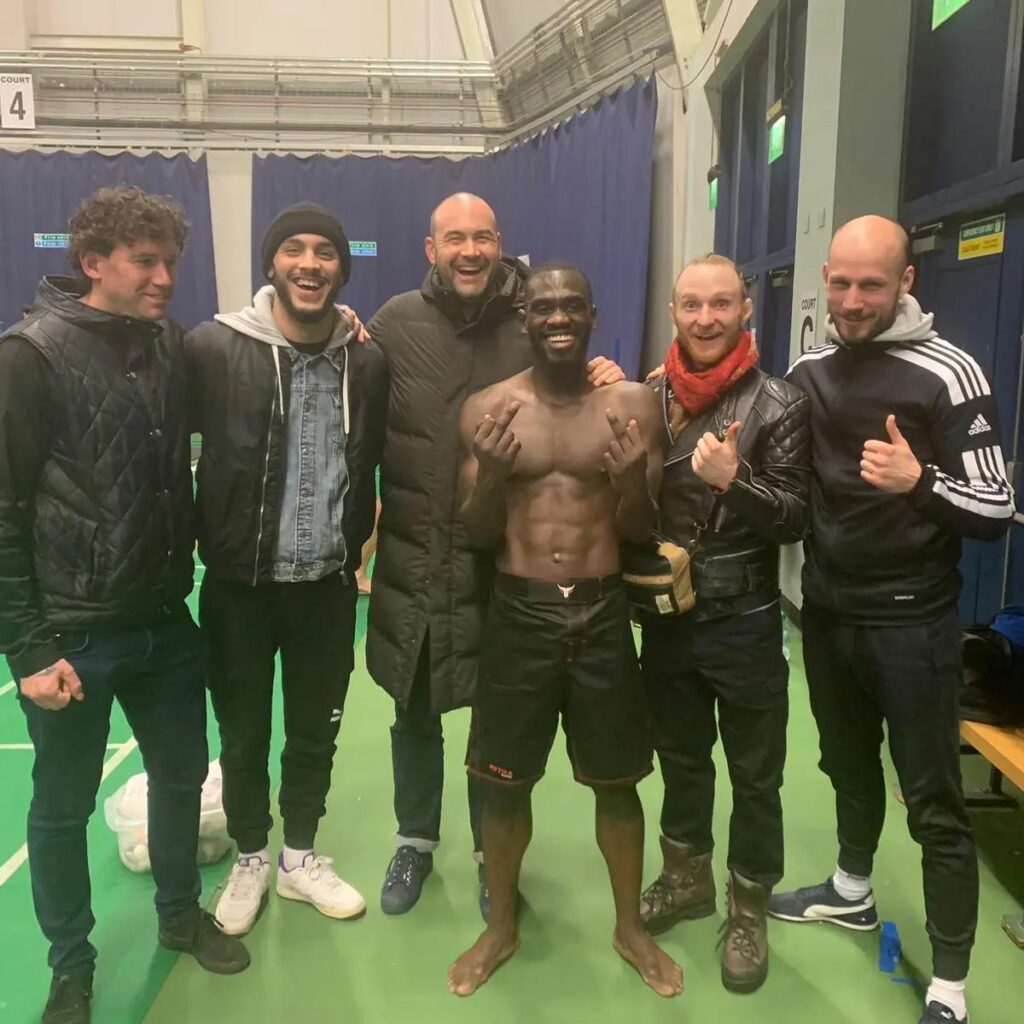