UFC Middleweight Darren Till recently decided to get rid of one of his trademarks – his tattoo. The tattoo of Till’s girlfriend was initially rumored to be picture of Paige Van Zant.

And in case there was some misunderstanding – in spite of the likeness – the tattoo is in fact not Paige Van Zant. 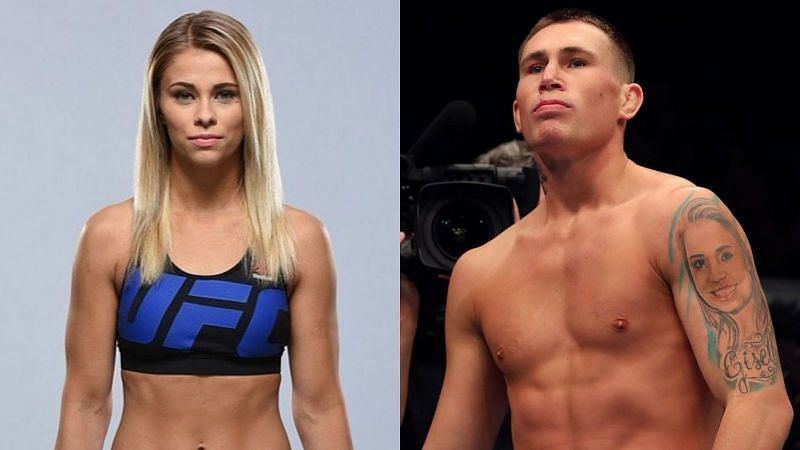 Poor Gisella has since been replaced with the tattoo of a gorilla. Till unveiled the new tattoo on his story.

What has been referred to as the undisputed worst tattoo in the UFC has bit the dust.

When Cormier questioned Till about the tattoo, the Liverpudlian was left red-faced.

The following is Darren Till’s response to Daniel Cormier’s query:

“So, I was in a 24-hour tattoo studio when I got it. So, I’d fought in Brazil and I had won a fight. I was out for, like, three days [and] I ended up getting the [tattoo] in some 24-hour [tattoo studio which was a] dingy little gaff. And, ever since, I haven’t been bothered to take it off.”

Darren Till revealed he had a baby while in camp for UFC return against Dricus Du Plesis, sadly for TIll, the return didn’t go so well so the sacrifice hasn’t paid off.