Canada PM Justin Trudeau is not a beloved figure. UFC commentator and podcaster Joe Rogan referred to him as:

“I’m like ‘Oh, you’re a [naughty word] dictator. Oh, you don’t like criticism. You’re trying to shut down criticism by saying all your critics are misogynists and racists.”

But before all that Trudeau was a very different figure – one Rogan called “likeable, confident, good talker.”. 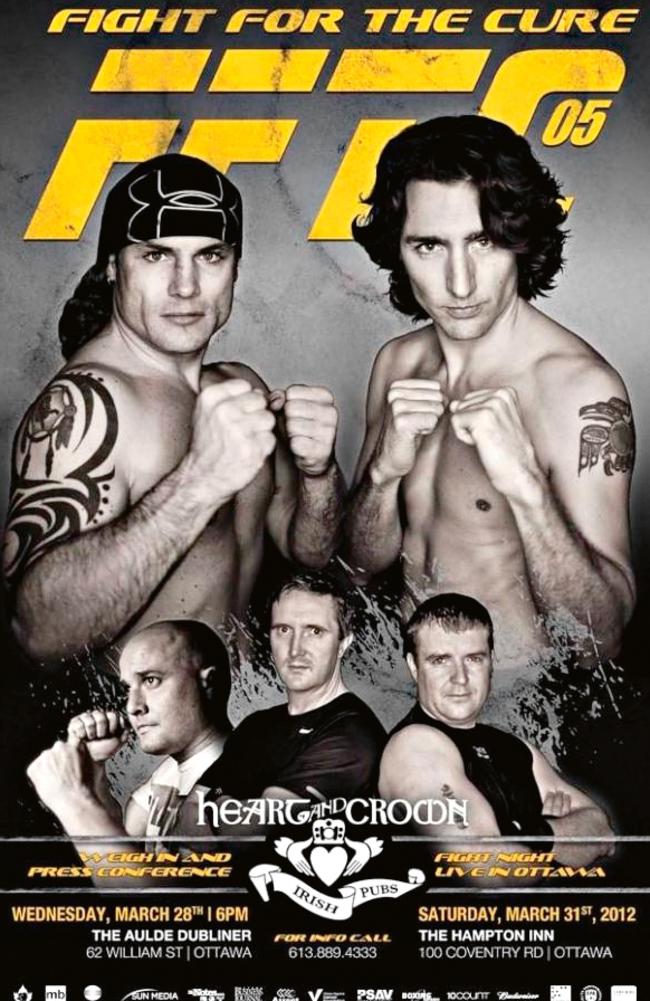 This is possibly in part due to the fact that Trudeau didn’t shy away from a challenge when he was younger. In fact he was once involved in a charity boxing matc against Conservative senator Patrick Brazerau.

Trudeau, the Member of Parliament for Montreal’s Papineau riding, and Conservative Senator Patrick Brazeau boxed for charity back in 2012 and raised more than $200,000 for the Ottawa Regional Cancer Foundation.

A documentary film crew followed Justin Trudeau in his training in the weeks leading up to the event. He was quoted saying:

“I was put on this planet to do this. I fight and I win.”

Trudeau also explained that everything about the event was well organized:

‘It wasn’t random,’ Trudeau says. ‘I wanted someone who would be a good foil, and we stumbled upon the scrappy tough-guy senator from an indigenous community. He fit the bill, and it was a very nice counterpoint.’ Trudeau says this with the calculation of a CFO in a company-budget markup session. ‘I saw it as the right kind of narrative, the right story to tell.’”

Back in 2012, Trudeau described the contrast in image between Brazeau and himself this way:

“He grew up in the mean streets of Maniwaki and I grew up with a silver spoon in my mouth, you know?”