A lot can be said about how homoerotic wrestling, jiu-jitsu and even MMA may seem to outsiders.

The now infamous ‘MMA when I watch alone vs when someone walks into a room” trope just got another glorious addition to the pile. 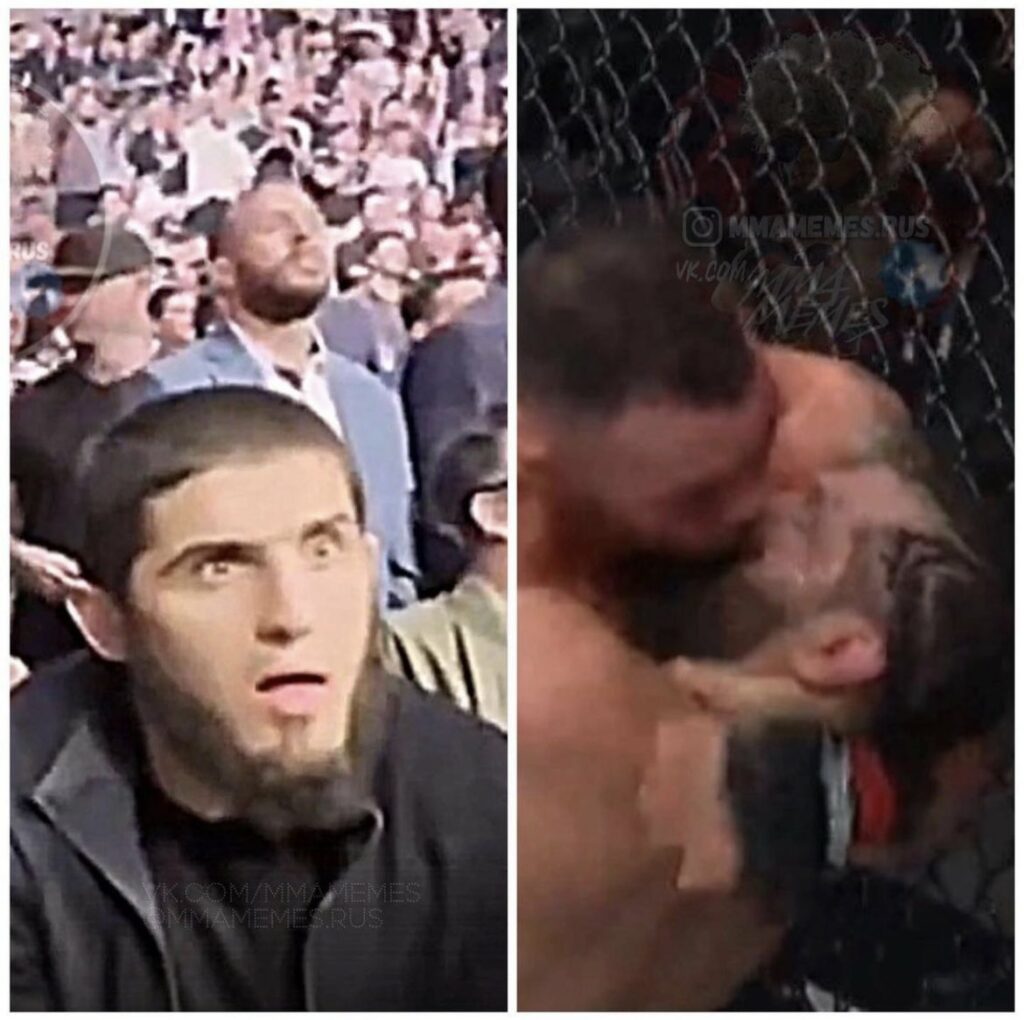 During one exchange during UFC 270 it appeared as if Colby Covington and Jorge Masvidal were passionately embracing. The meme was coupled by a stunned image from the audience – Islam Makhachev admiring (Kamaru Usman’s work at same event). 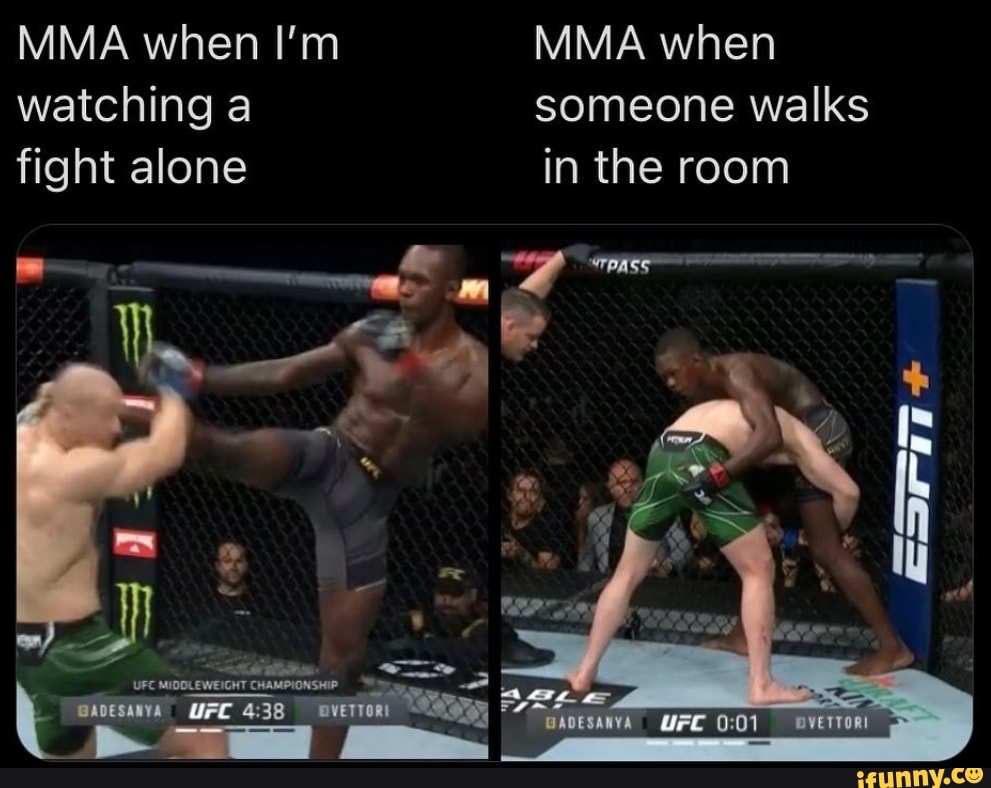 And of course the meme originated during a wardrobe malfunction at a different promotion. 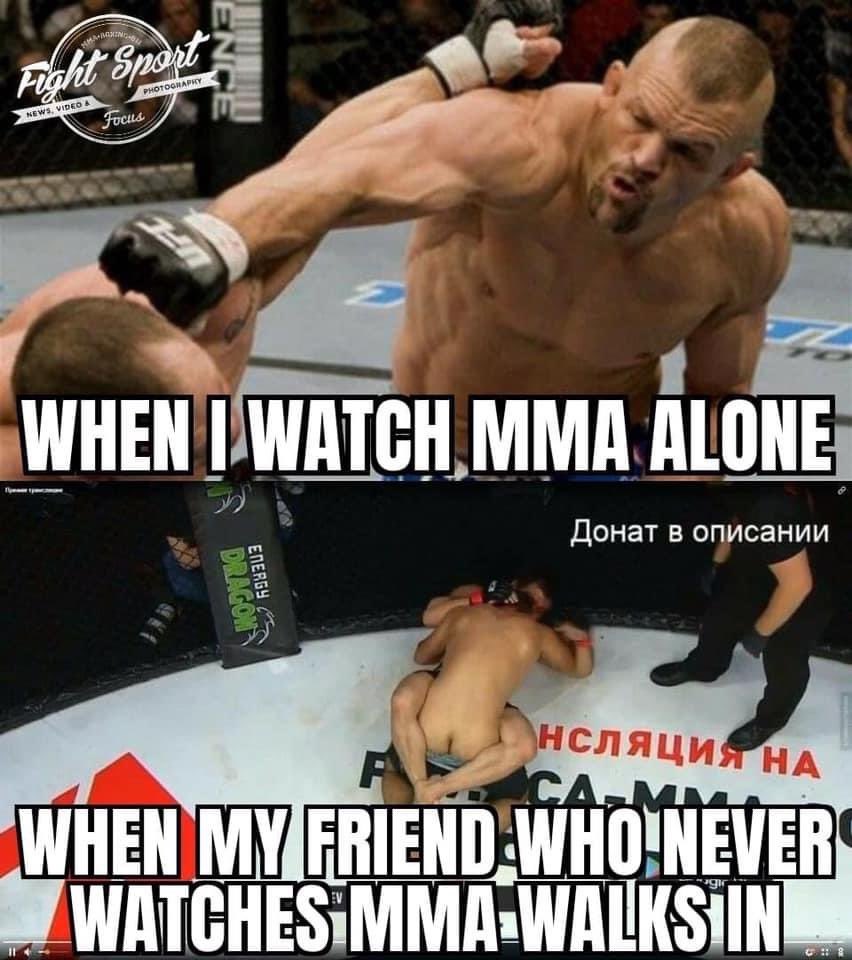 Not to be outdone, Adesanya also behaved badly in a grudge match with Paulo Costa whom he humped after the finishing sequence before the ref warned him off. 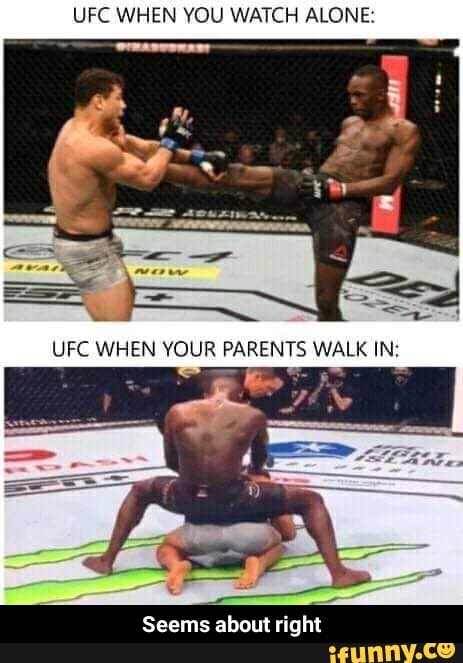 “I couldn’t give a f*ck what they think to be honest,” Adesanya reacted to backlash.

“I didn’t even think about it. I didn’t even plan it. It was just justified. Like you know when you’re on ‘Call of Duty’ and you smoke someone with a head shot and then you go over them and then press circle, down, up, down, up, kind of tea bag them”

“. That’s kind of what I did. What it is, is homophobia. People are just mad ‘why are you doing that, you’re not a man’ cause they feel inadequate. Questioning their own sexuality.”