Combat sports referees always tell fighters to “protect yourself at all times”, but it seems that should be applied outside of the fight game as well.

The famous prog-metal band was on the promotional tour of their second album Aenima in the UK when the incident took place.

With the band bringing up their new kind of music to the audience, the lack of instant thrills and mosh pit bangers appeared to be too much for this young fan, who decided it would be a good idea to interrupt Tool shamanic musings by jumping up onto the stage and dancing around with his arms in the air in the middle of a song. 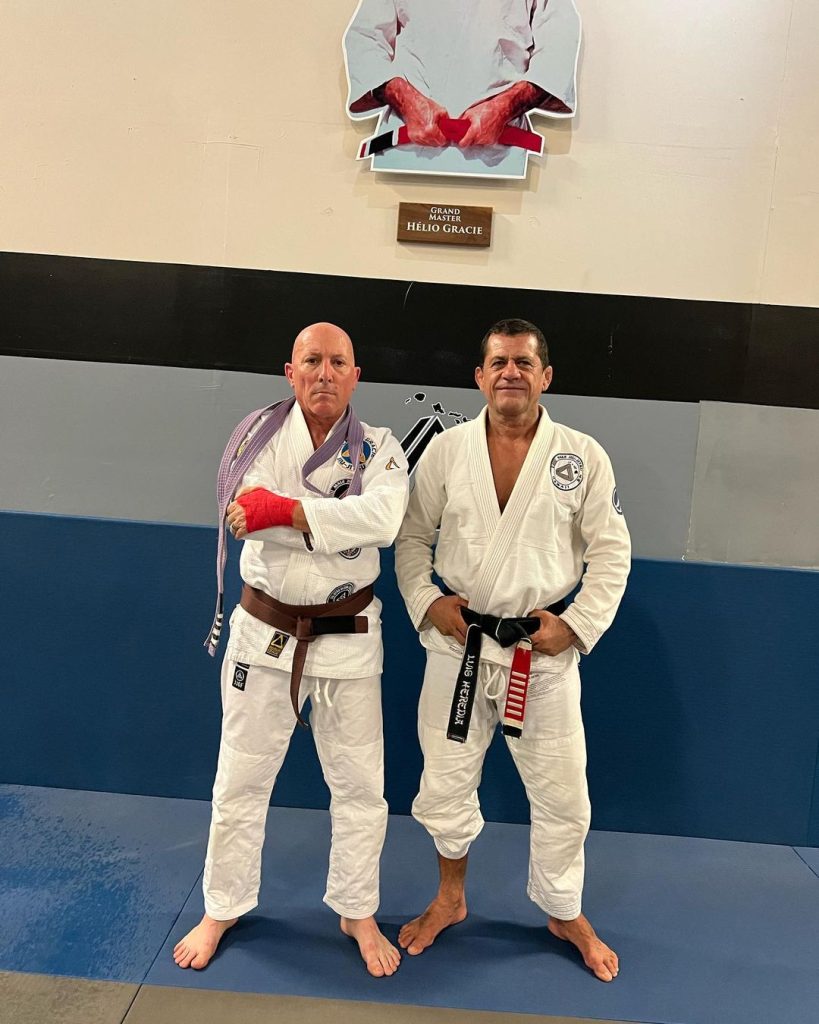 Unfortunately for the stage-invading fan, the Brazilian Jiu-Jitsu brown belt Maynard James Keenan was not someone to mess around with. During his performance, he slammed the fan to the ground and put him in a chokehold position. Impressively, he did all of this while still singing and didn’t even miss a beat.

He later proceed to sing while mounted on the back of the fan for ten straight minutes before the roadies eventually led the confused stage invader offstage.

“It was my stage,” Maynard told podcaster Joe Rogan when asked about the incident in 2012. “I wrapped the chord around his neck and had a little slack so I could control him: ‘I don’t know what you’re doing up there.’”

Keenan also added that he hasn’t altered his approach for future stage invaders in his performances today.

“You’re getting knocked out,” he said when asked if how he would react today. “After Dimebag you can’t be too careful. I got two words for you; John Lennon.”.

Dimebag Darrell of Pantera and John Lennon of the Beatles are some of the few musicians that were victimized by the fans. Darrell was murdered by a stage invader while performing live on stage in 2004. John Lennon lost his life when a deranged fan accosted him on the street and gunned him down.