A clip emerged of a Conor McGregor cosplayer at a staredown. The video shows the Siberian mixed martial artist dressed like the Irishman and displaying his mannerisms.

The snippet is from the promotion AMC, at the ceremonial weigh-in ceremony for their latest event, AMC FN 117.

The man in question is wearing a blue three-piece suit and sunglasses while his opponent is dressed pretty casually in shorts and sandals. He also has McGregor’s haircut from his 145-lb days.

The impersonator can be seen copying the “Notorious” one’s mannerisms, including his flexing on top of the scale and his war cry.

He takes his suit jacket off and gets into the staredown.

However, he then randomly pushed his opponent to get in his head and even follows up by trying to kick him.

The opponent looks unfazed and he keeps on smiling at the cosplayer’s antics.

It seems like they didn’t get a good shot of the two staring each other down so they’re called to do it again. He doesn’t get physical again but continues to remain in character.

The cosplayer in question is Anatoliy Nadratovsky, a lightweight with a record of 3 wins and 4 losses. He made his professional debut in 2021 and is the 380th-ranked lightweight in Russia according to Sherdog.

He is to face off against Isa Barkinkhoev at AMC 117, scheduled to happen today.

This isn’t the first time a professional has copied McGregor though.

A video went viral a couple of years ago which showed Bellator FC and ex-McGregor teammate, James Gallagher, doing the same thing.

Gallagher, who’s Irish as well, also displayed many of his stablemate’s antics before his match at Bellator 204. He also had similar tattoos and carried the Irish flag with him.

However, he was destroyed 3 minutes into the matchup. It was a prime example of ‘trash talk gone wrong’.

Of course, there was also the Ukrainian McGregor who was even accused of copying the Irishman’s tattoos.

No word yet on if any of them are aware that McGregor actually swagger jacked another model in the space. 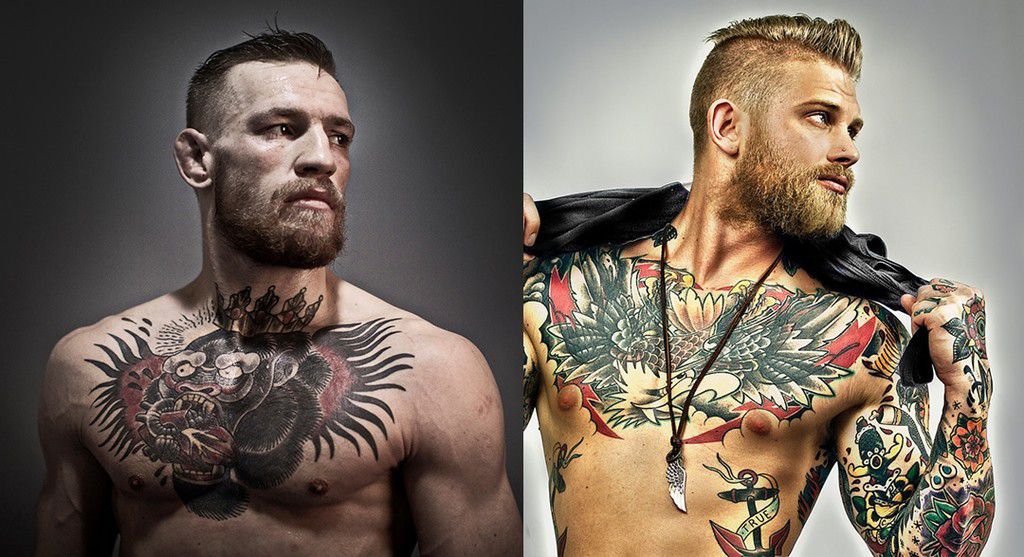 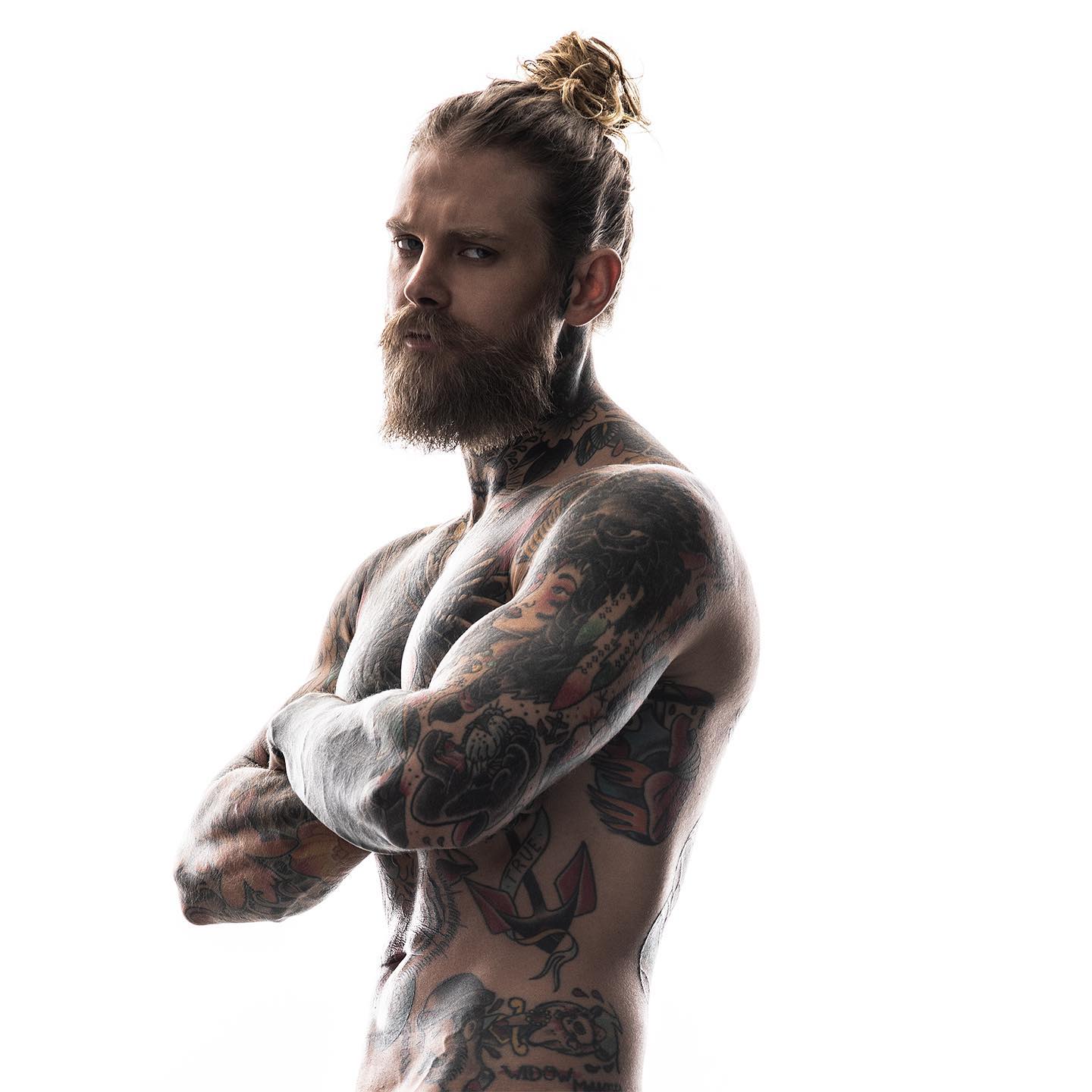