Khabib Nurmagomedov is well known as one of the most disciplined Mixed martial artists. Nothing about Khabib’s success is secret.

Nurmagomedov explained many times, secret to his recovery was sleep and the secret to his skill level was the amount of training he was willing to put in.

“Guys ask me, like, how you become a good grappler, good top control, wrestling, conditioning…”

“I was wrestling every day, like one hour. Non-stop, one hour – can you imagine it? With new opponents, for one hour. And then, when you finish, you go do some exercise; lifting, running, bikes, work with coach…”

“You know, I was doing the same thing all my life. Stability, stability… If you don’t have stability, if you don’t recover between the trainings – you’re never going to become a success.”

These are values he hopes to instill in his trainees which is why there’s a haircut code apparently.

A recent video shows athletes who train at Nurmagomedov’s gym getting “punished” for not adhering to strict hair rules.

A coach at the gym was observed checking the pupils’ hair at the gym. Anyone whose hair was thought to be excessively long was hit with a long bamboo stick.

“In Khabib’s gym there is a haircut code that you can’t break. If you do, here is the punishment.”

Throughout his whole professional career, Khabib Nurmagomedov kept his hair short. His hairdo captures the straightforward and honest attitude that Khabib carries with him throughout life.

His haircut is rather similar to the way his father styled his hair for the entirety of his life. 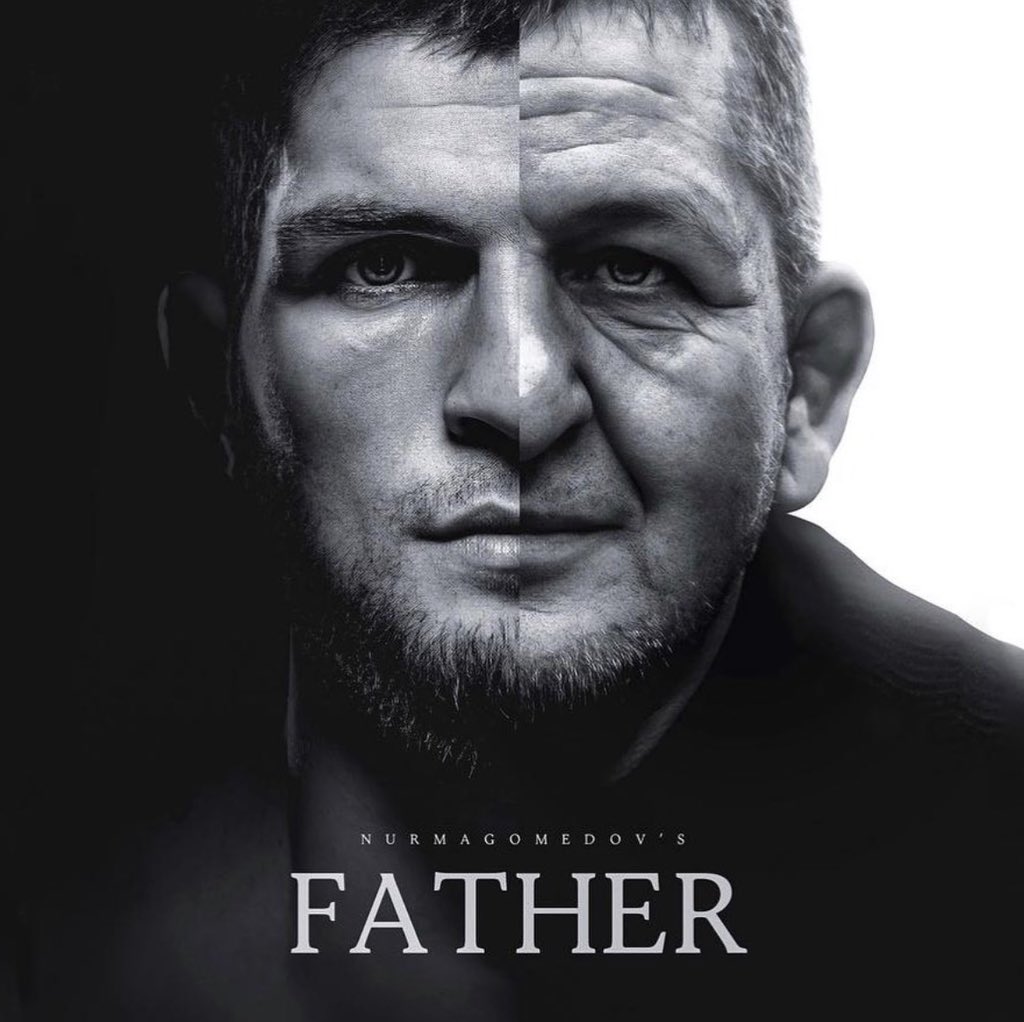 Khabib also has a certain set of rules about the phones when athletes are in camp.

Mendez also said: “He takes their phones away and puts them in jail. He’s very strict. You get out of line, you’re going in the wrong area, he’s going to… because that’s what his father did.”