Umar Nurmagomedov is the real deal. The 26 year old undefeated cousin of Khabib Nurmagomedov just scored his 2nd victory in the UFC against Brian Kelleher. Nurmagomedov previously fought Sergey Morozov back in January of 2021. Nurmagomedov outlined he would be ready to fight again in a week.

Umar steamrolled Brain Kelleher in round one and got a rear naked choke after just 3 minutes of round 1.

Kelleher made plenty of news in lead up to the fight – with him wanting to represent Ukraine with a flag – and then once that was denied wanting to go out there with a fanfiction type world peace flag. 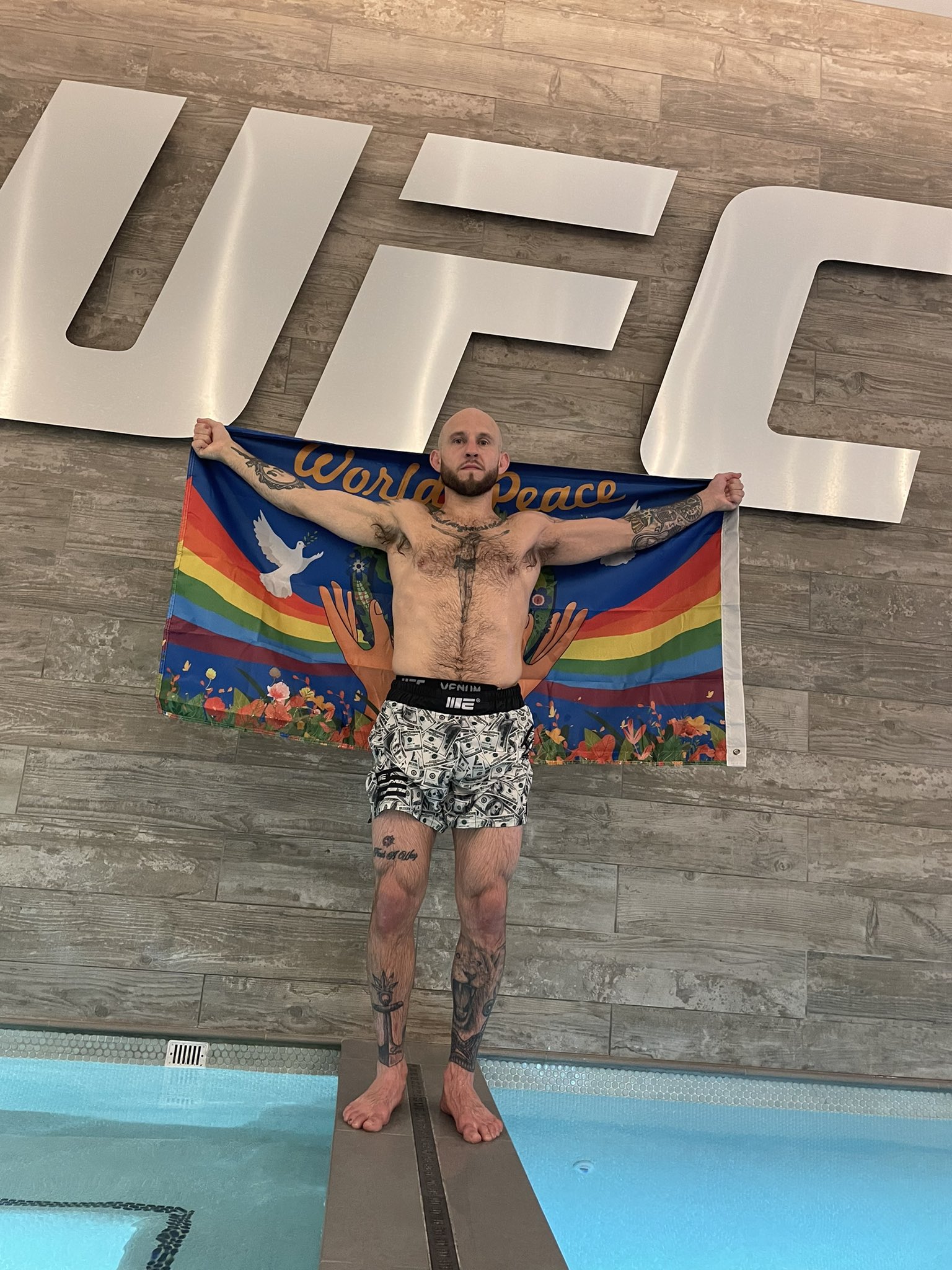 At one point Kelleher even tried to solicit Conor McGregor to corner him on twitter.

None of the gimmicks ended up helping Kelleher at all – and neither did being an experienced veteran.

The audience was not very charged – up until the moment Umar thanked Russia and Dagestan for the support along with his team. Then the booing came in.

Umar Nurmagomedov thanked everyone in Russia/Dagestan and got booed pic.twitter.com/1KIxFu1Csq