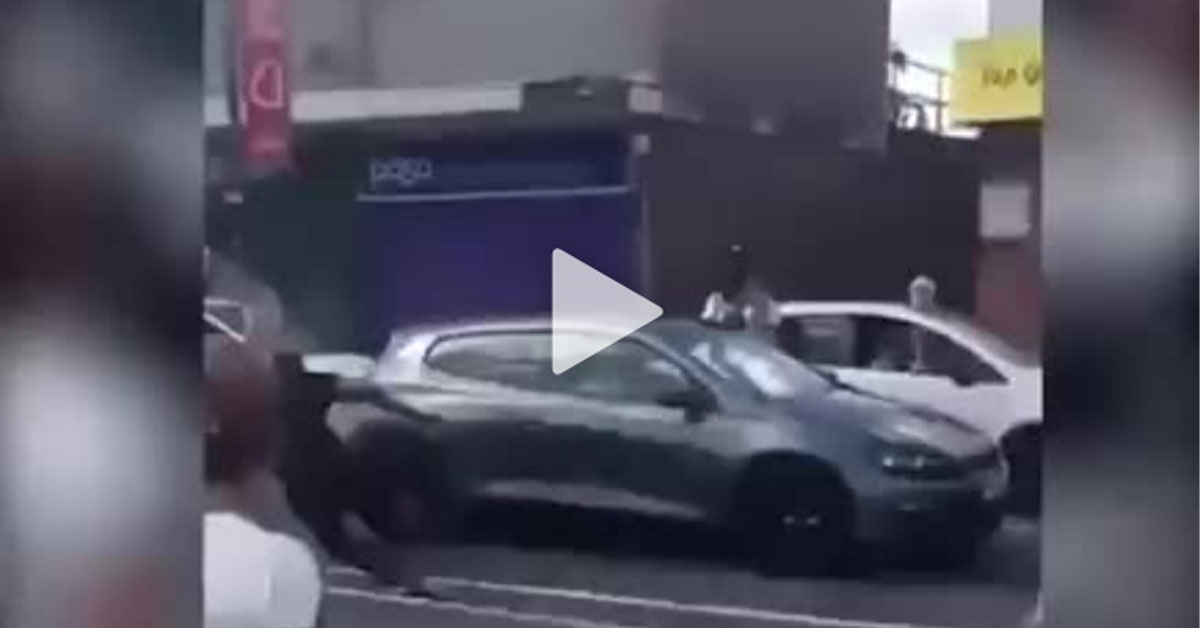 An unnamed former Judo champion was involved in a street brawl when two robbers tried to steal his car. The video oh the altercation was shot by observers and went viral on the internet.

According to a source  at the Birmingham Mail Judo champion was forced to take the matter into his own hands and defend himself.

“The men smashed his wing mirror and damaged his car. They approached him at the lights and took his keys and tried to attack him, the source said. “He’s an ex-judo champion. He’s been to the police station, told them the story, and has made them aware of his capabilities. He didn’t get arrested and they’re looking into the matter.”

Video showcases how easy it was for him to dominate robbers with his judo skills. He swept one man to the ground as soon as the brawl started. The scuffle went on with the other man but his partner interfered again having regained consciousness.

The champion was in full control of the situation. The situation might have backfired for the champion considering that fighting more than one opponent can be very dangerous and difficult to handle.

Judo background complemented his striking. However things might not have turned out so well had the robbers been armed. Generally it is not recommended to fight back in instances like this.

Judo is a ruthless art  with many fans around the globe. Brazilian Jiu-Jitsu is now much more popular than Judo, thanks to Joe Rogan promoting it incessantly. Judo in particular can be very dangerous – a slam to the pavement can kill or maim the assailant which would in turn create a lot of complications.