Joe Rogan has long been the biggest advocate Jiu Jitsu community has had. Rogan has been entrenched in martial arts since he was a teenager. Rogan, who now advocates for pot, was on the straight and narrow in his teens, dedicated to competing in taekwondo. 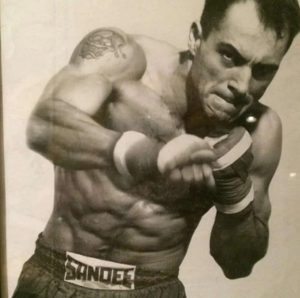 With the exposure to UFC tapes, Rogan quickly started bjj and his love for martial arts kept on growing. The usually happy go lucky Rogan got very physical during an argument back in 2004. 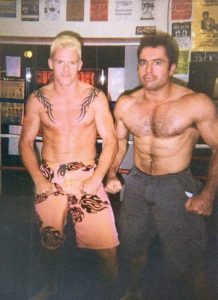 Rogan and the angry guy got into an argument while discussing immigration. “You are a little crazy, you know that. That’s the problem with talking to you. You are not really rational. You wanna be right about all these things,” Rogan said.

“You think about these things all the time and you are not listening to anybody’s opinion. You just wanna be right,” he added. As the conversation got heated, the guy touched Rogan’s shoulder, which agitated him.

“Touch me again and I am gonna choke you out on camera,” Rogan warned. However, the guy didn’t listen. Hence, the JRE podcast put him in a guillotine choke until he tapped out.

This wasn’t the only time Rogan had to physically intervene. He famously clashed with a rowdy contestant on Fear Factor .