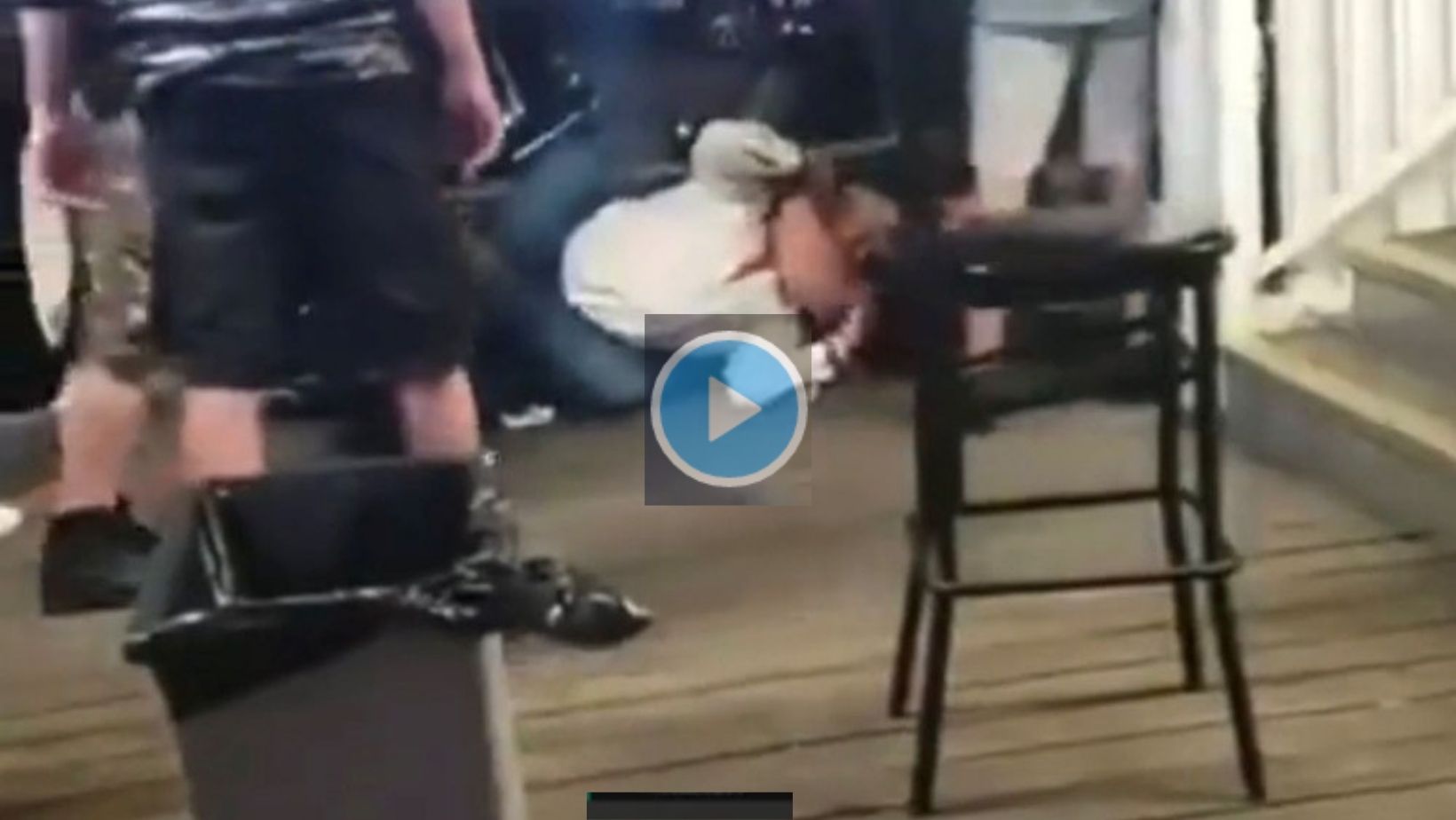 Marcelo Garcia black belt and Bellator pro MMA fighter Dillon Danis has fallen on hard times. The sports ace is so unlikeable that videos and pictures relating to his arrest keep on leaking to the internet.

As a reminder it all started when a bjj rival Gordon Ryan shared a mugshot of Danis he received on his social media. That post has since been deleted. 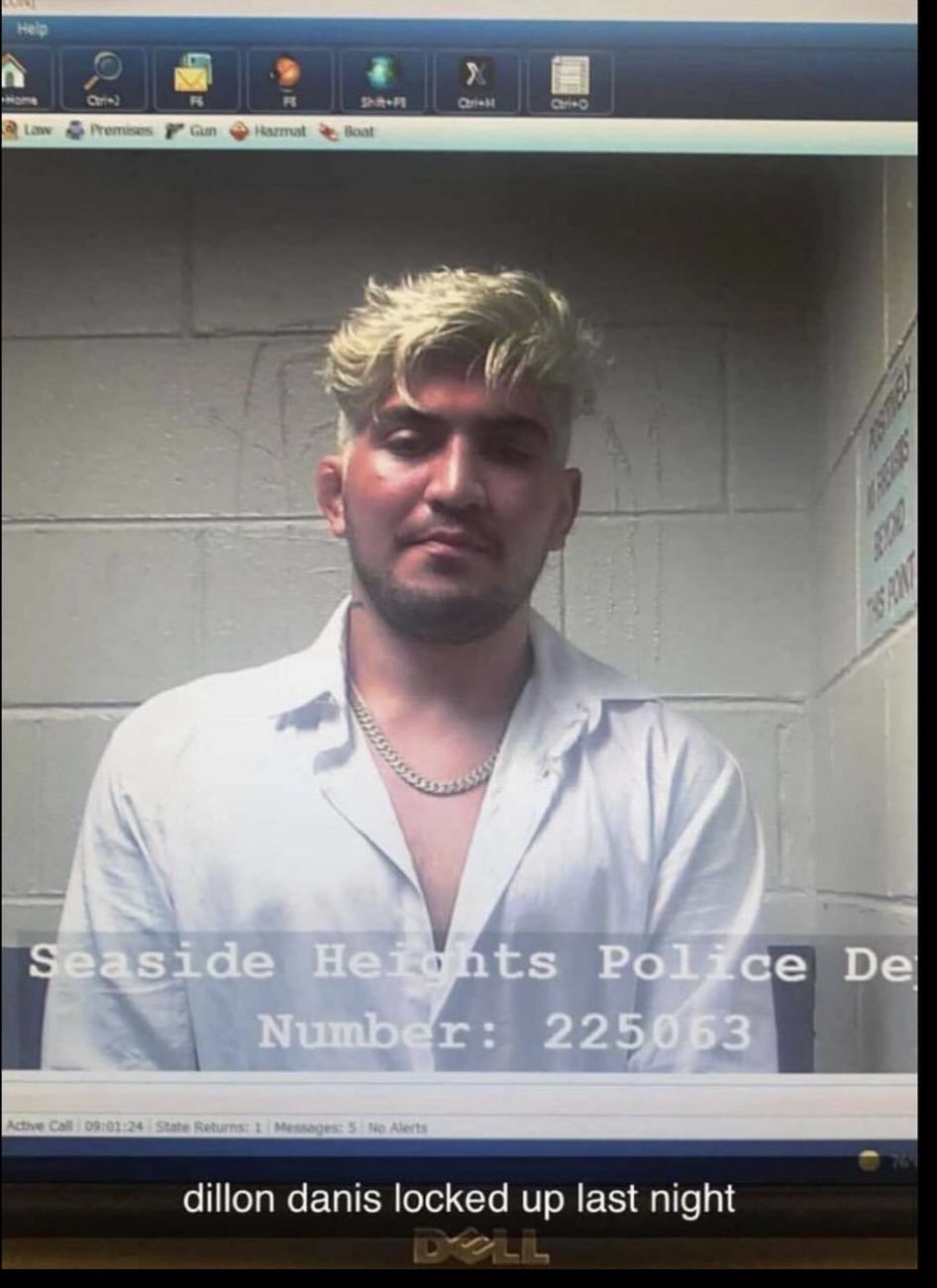 But now new video has emerged.

Danis submitted by a cop pic.twitter.com/zYFpbaGJyA

It is confirmed that Danis has been arrested and that charges were filed.

According to MMA Fighting the video, and mugshot, are related to a charge of disorderly conduct filed against Danis.

That outlet reported that Danis was removed from the Beachcomber Bar and Grill in handcuffs after he allegedly “created a disturbance” inside the premises.

The summons contained few details about the incident that led to the charge, other than Danis allegedly “created a disturbance” at the bar that was witnessed by the reporting officer, according to an attached incident report. Danis was due in Seaside Heights Municipal Court on Oct. 19, per the summons.

The Bellator star and pro grappler has been having a hard time for quite a while having undergone major knee surgery and extensive rehab. Through the process Danis was clearly struggling and would post training videos with a brace from time to time.

In an interview given to the Grappling Insider, the bouncer gave an explanation:

That night I was the doorman working and Dillon and 3 of his friends came to the bar late around 12:30, maybe 1am from a wedding party. That night I caught 2 fake IDs from the wedding party; and around 9pm we closed the upstairs bar to anyone under 21 because it’s more of a club.

So, when Dillion arrived I asked him and his 3 friends for IDs which I got 3; but Dillion did not have an ID. At the time I had no idea who he was and none of the bouncers did either so we denied him entry based on lack of proof of age. Once we told him no, he began to become defensive asking us: “Do you know who I am? Because you and you are going to be fired if you don’t let me in”.

As bouncers at the Jersey Shore, we hear this multiple times a night. We continue to tell him we can’t let him in unless he has an ID and telling him he can go get it or anything else but without a valid ID we won’t let him in. After this a second bouncer came in between us (about 3 feet from Dillion) and told him it’s private property and he can’t stay there. A police officer who was there also told him to leave.
He did not [do that] and when the officer turned away he took a step towards the second bouncer, who put a hand on his chest to stop him from moving forward.

Dillion then slapped his hand away telling him not to touch him. He then attempted to swing on the second bouncer. During the talking and all I was moving behind Dillion Danis. Once he tried to swing on the second bouncer I took him by the neck and brought him to the ground. The other bouncers and bartenders began creating space for me and Dillion; and pushing the other 3 guys back down the ramp near the staircase.
I held him there for about a minute, maybe less, until the police came. Once they were there I flipped Dillion over and assisted the police in arresting him and once he was cuffed I moved away. After he went down the ramp with the police I didn’t really get much after that.