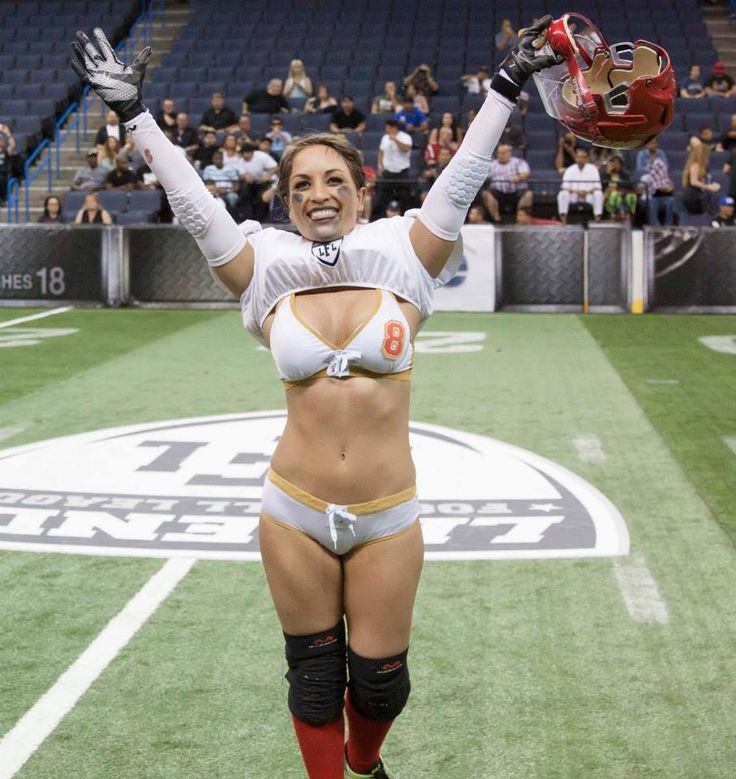 The Australian stood up on the ring and got very enthusiastic about her victory:


Commentator Chris Lytle gave the diplomatic response of “haven’t seen that one before”.

Emery knocked out her opponent, Rung-Arun Khunchai in the first round with a powerful combination of forehand and uppercut.

The gesture was warmly received and nothing new for the star considering she used to play American football clad in under wear.

BKFC didn’t shy away from the coverage, even going so far as to play a slow mo replay of Tai Emery’s ‘celebration’. Production crew doing the Lord’s work this morning. Buakaw Banchamek signing with BKFC came as a surprise considering how many of Muay Thai’s biggest names reside in ONE FC. He explained:
“When I achieved the world-class level of muay Thai, I started to think about other kinds of competition related to the sport. Bareknuckle fighting is quite similar to muay Thai, and it’s a new trend and a very fast-growing sport. When BKFC approached me for their competition, I thought this was my best opportunity to compete on an international platform.”