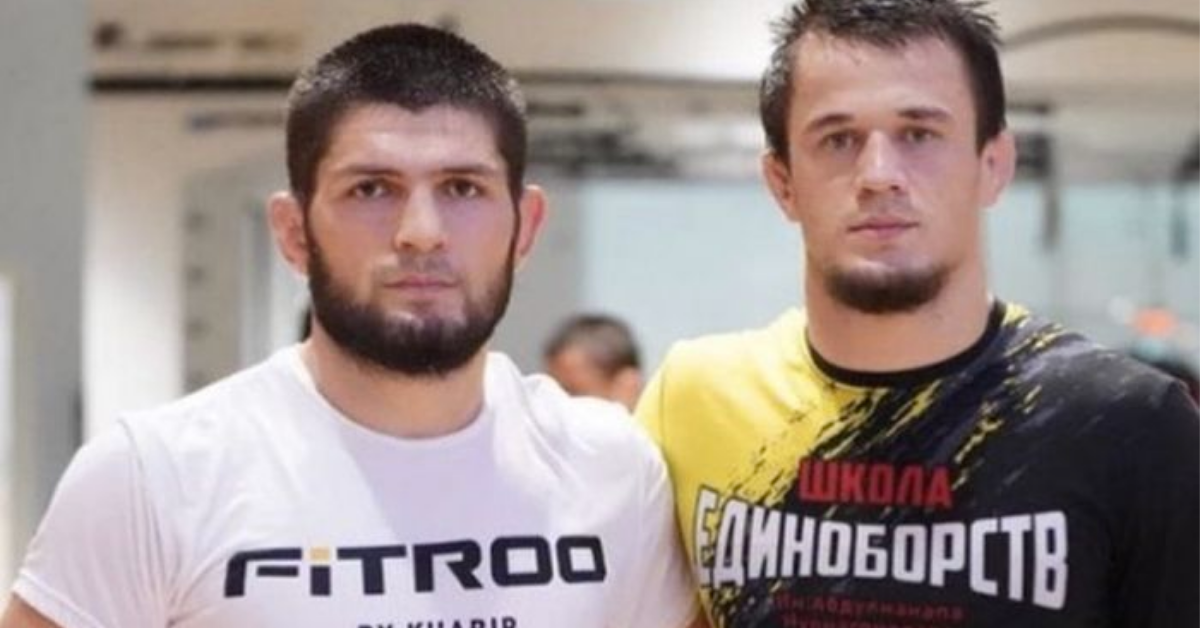 The event occurred at a police checkpoint close to an airport in Dagestan. Later, Usman Nurmagomedov was reportedly in the car with his friend, Kamal Idrisov. Both of them are suspected to run over a police officer.

“The Department of the Ministry of Internal Affairs of Russia for Kaspiysk is looking for Kamal Khabibovich Idrisov, 10/29/1998, and Osman Magomednabievich Nurmagomedov, 04/17/1998, who hit a police officer at the airport checkpoint in a Toyota Camry,”

“The abovementioned persons flew to the Sheremetyevo airport – the source of RIA Novosti quoted a police orientation.”

“They are suspected of having run over a police officer at the Airport checkpoint by car,”

“Citizens were taken to the duty unit of the line unit. The issue of detention and placement in a temporary detention facility is being resolved.”

Usman Nurmagomedov revealed his condition to the media that he is fine. Twitter user @JM97_79 tweeted about Usman’s condition. “He posted this an hour ago saying that everything is fine.” That Twitter user wrote.

Usman Nurmagomedov, Khabib’s cousin, and his friend Kamal Idrisov were detained by the police. Allegedly, they were involved in a hit-and-run accident in Moscow. pic.twitter.com/ghez24rIqo

He posted this an hour ago saying that everything is fine pic.twitter.com/MPaLEnnBzG

The 23 years old Usman Nurmagomedov is an undefeated MMA fighter who fights in Bellator MMA. In his professional MMA career, Usman has a clean score consisting of 14 wins and 0 losses. He started his professional career in 2017 and joined Bellator MMA back in April 2021.

Usman, 23, downplayed any concerns in a brief statement posted to his Instagram, according to BJPenn.com.