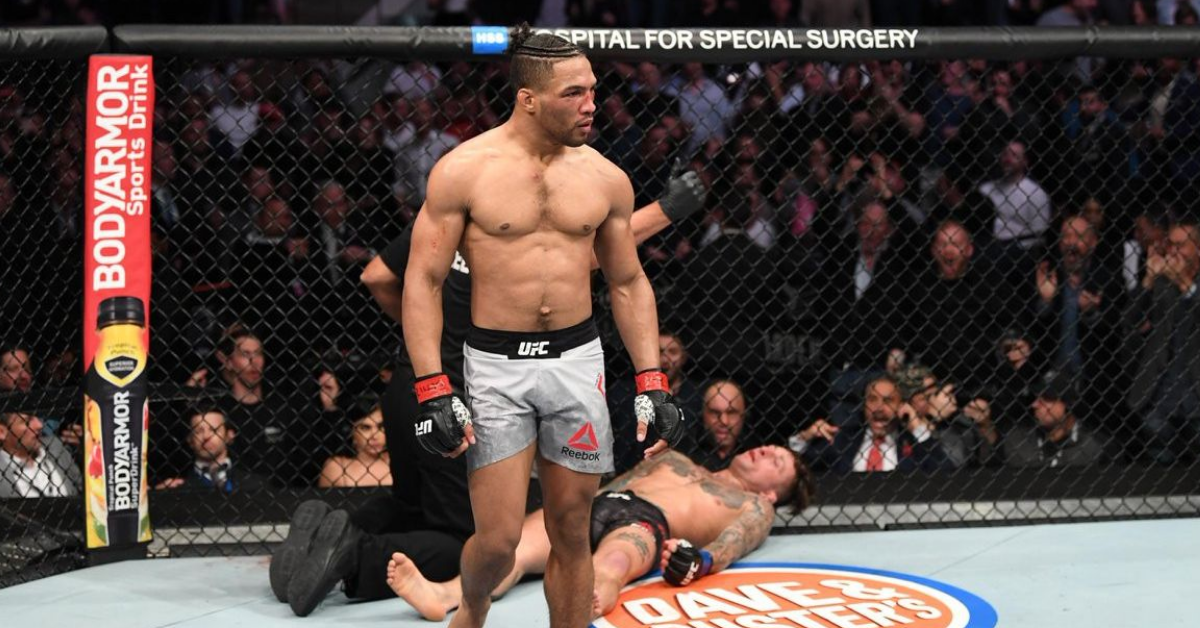 UFC has officially released the former UFC lightweight contender Kevin Lee on Tuesday. The news is confirmed by UFC officials to MMA Fighting. Former TWC lightweight champion no longer has a spot to compete in UFC.

Kevin Lee was terminated for a 2 loss spree. He last won against Gregor Gillespie at UFC 244.

According to his manager, Marquel Martin, Kevin Lee had multiple fights left on his contract, but the UFC chose to terminate the agreement. Marquel Martin is disappointed with the UFC’s decision. Martin said that the UFC has made a mistake by releasing the 29-year-old fighter.

“Kevin is young, talented, and has fought some of the toughest guys on the UFC’s roster. I think the UFC made the wrong decision in releasing him, but we all believe there are brighter days ahead in Kevin’s career.” Said Martin to MMA Junkie.

Kevin Lee joined the UFC in 2014, within the span of eight years, ‘The Motown Phenom’ has fought 18 times with a score of 11-7 within the promotion. In 2019, Lee entered the welterweight division and fought Rafael dos Anjos but lost via submission.

His last 7 fights didn’t go well with him losing 5 of them and in his last fight, he lost to Daniel Rodriguez back in August. It was also announced that recently, Kevin Lee received a six-month suspension after a USADA test came back positive for an ADHD drug following his fight with Daniel Rodriguez.

Lee started his professional career back in 2012 at the age of 20 with Instinct MMA and earned 7 win streaks within various promotions until he joined the UFC and Al Iaquinta gave him his first loss. Kevin Lee has a professional record consisting of 18 wins and 7 losses.

What the UFC likely isn’t saying it that Lee’s injuries have mounted up. In the last year he underwent multiple ACL reconstructions. Initially he hurt his right knee – but while recovering from that he hurt the left knee ACL benching himself for a longer time period. Lee was to fight Sean Brady at UFC 264 but a rib injury reportedly sidelined him.