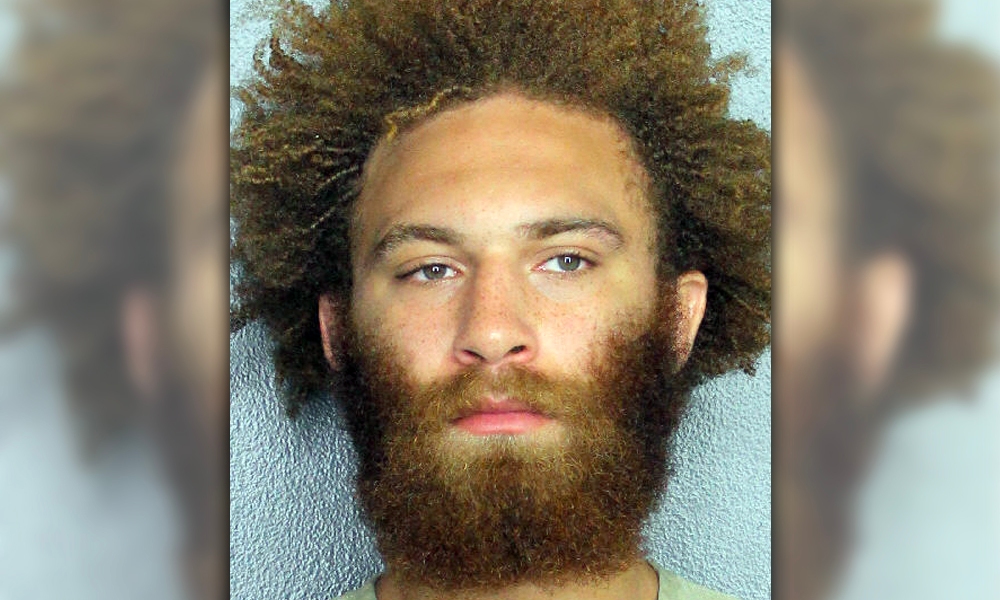 UFC’s stance on domestic abuse can be best characterized as loose. After all they kept on parroting the same line about due process, independent investigation and other company lines. But it turns out that when you’re not very marketable, that tolerance goes way down. Like – cancel your contract down.

Of course this isn’t about Jon Jones or any other marketable star – it’s about the violent Bob Ross aka Luis Pena.  UFC lightweight Luis Pena has been repeatedly arrested in 2021. This latest domestic disturbace is already 3rd this year.  TMZ has reported on a 911 call from Pena’s girlfriend.

“He punched me in the face,” she said (per TMZ). “But, he did this also two days ago, I have the mark, I have a band-aid on my back. I have everything to prove it, so I would like the police to come and remove him, so I can get my things and go the f–k home.”

In addition to this she also said:

“I wasn’t trying to snitch, but since my boyfriend wants to be an a–hole, he put his hands on me, and he’s got to go,”

“We have a no contact order, so technically we shouldn’t even be living together. I really need the cops to come and get him out now., I have scratches and bruises all over me from him, I need him gone.”
“I’m done, and I need help, please.”

Pena was also arrested for robbery in June – this charge has since been dropped. According to UFC Pena also has a substance abuse issue. One they’ve been trying to help with, and he’s been reluctant to cooperate. This all contributed to the promotion opting out of the Pena business.

“This was a bad case and we knew that he had problems before that we were trying to help him with,” White told reporters at the Dana White’s Contender Series 43 post-fight news conference. “This is a pretty nasty one. I don’t know if you guys read the police report, but yeah, this one had to happen.”