Christos Giagos was cut from the UFC once before so he’s all the more eager to get one in the winning column. Giagos is currently a 2 bout losing spree and was looking to change that during UFC’s historic Paris card. He suffered back-to-back losses in his last two outings against Arman Tsarukyan in September 2021 and Thiago Moises last June,

Sadly Giagos had to cancel his appearance on the card due to an unlikely injury.

Giagos announced last Monday that he was withdrawing from the bout against Benoit “God of War” Saint-Denis after suffering a severe injury to his pinky toe.

He posted a picture of himself with his injured hand on his Instagram account with the caption:

“I was getting some cleaning done and while wiping down a piece of my grill in the trash my hand hit a broken porcelain toilet and gashed my hand open, cutting a tendon in my pinky,” 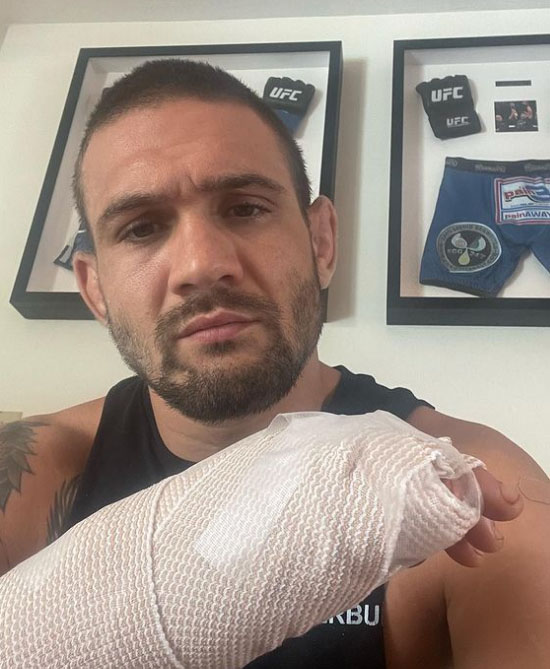 “Unfortunately, due to the severity of the injury I had to pull out of my upcoming fight in Paris. I was praying the damage wasn’t bad so I could still take the fight, but that wasn’t the case.”, 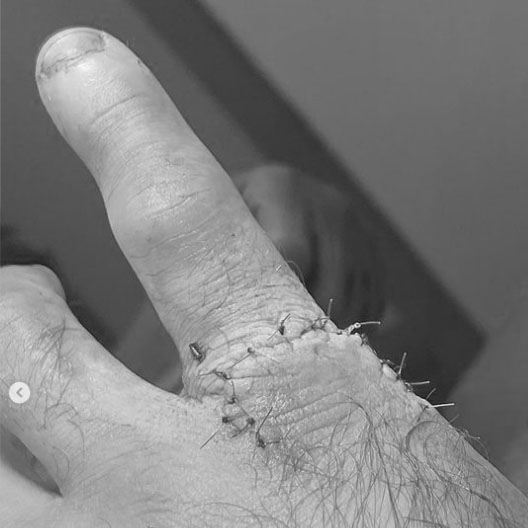 “My focus is to get healed up as fast as possible. As much as this pains me, the only thing I have control over is how quickly I get back.” 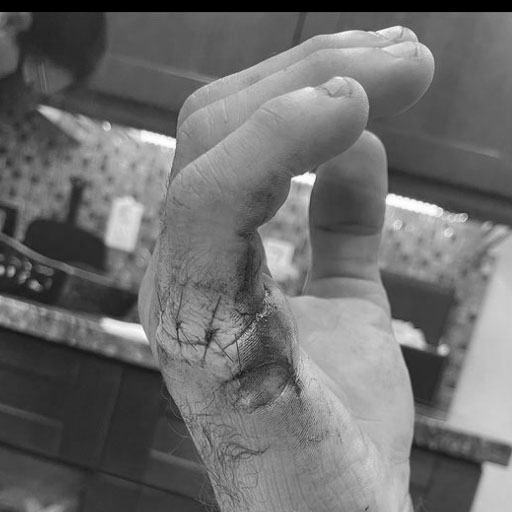 After minor surgery, ‘The Spartan’ won’t be recovered in time to make it on the UFC Paris card set to be held on September 3.

It is still unknown whether the promotion will have a replacement opponent for Saint-Denis or if he will be taken off the card.

Giagos is eager to get back in the cage – especially considering the fact that he once faced current lightweight (stripped) champion Charles Oliveira.

In addition to Oliveira, Gigos has another notable opponent – Gilbert Durinho Burns, whom he faced all the way back in 2014 during UFC 179 and lost via submission.