Boxing fans were stunned to learn that a literal child would be competing on the Probox card this past weekend.

It’s very hard to reconcile watching a professional boxer that looks like a literal child. The young boxer is a real professional.

Many boxers around the world started going professional at a young age. However this time, a young 16-year-old boxer drew concerns regarding his looks and age. The young boxer is named Tony Curtis and he is about to make a professional debut in Mexico. The event will air live on Probox. 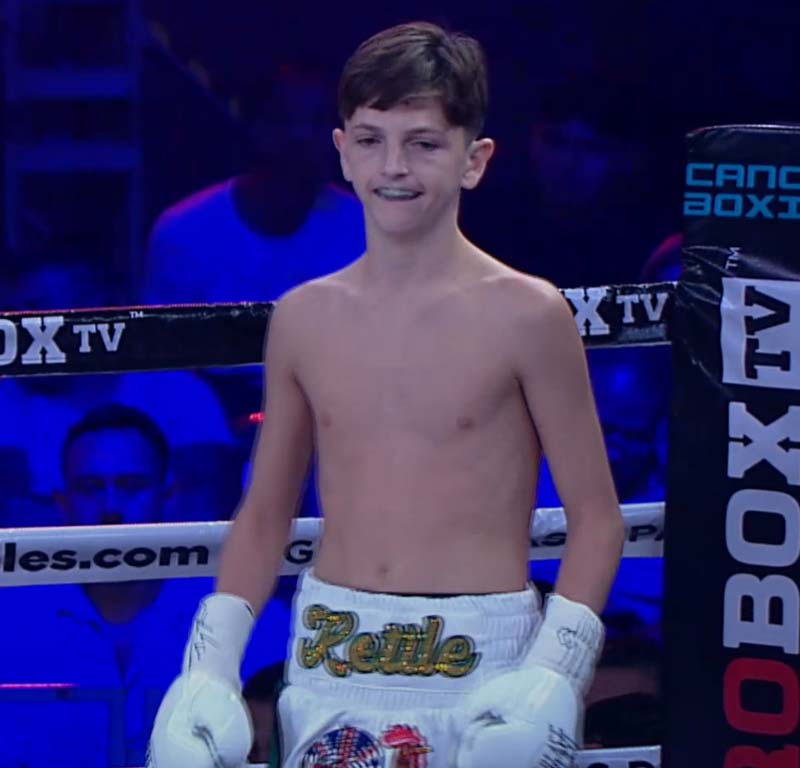 Tony Curtis aka Lightning junior is training under boxing legend Roy Jones Jr. The former world champion is training a lot of young children in his boxing gym.

Curtis is so young he’s barely taller than the scale at weigh ins. 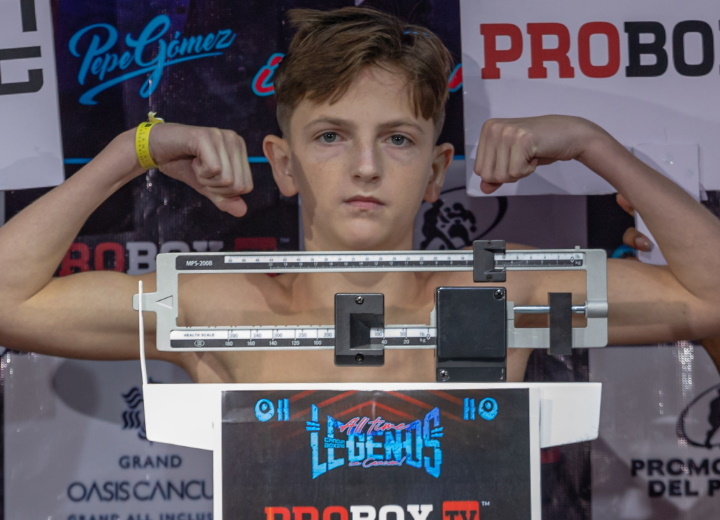 “Mexico is very good, and I am highly excited for the card. Tony Curtis is sixteen years old and he is turning pro on Friday night! He is from the UK and he had only ten amateur fights and he is making his pro debut. He’s got such a pro style already he doesn’t need to fight as an amateur anymore – so go forward – and here we are.” Jones said.

Many famous boxers around the world went professional at the age of 16. However, the look of Tony Curtis still drew some concerns. Especially with the fact that there is no minimum age to compete in full-contact combat sports.

Full-contact combat sports such as boxing, mixed martial arts, and kickboxing are known to cause severe brain traumas. This is surely different from other sports where brain trauma comes as a mere risk. In combat sports, athletes would try their best to injure their opponent’s head and cause brain trauma.

There is a poll on Twitter about what age should be the minimum to compete in combat sports. Most people chose 16 years old while the second popular choice is 21 years old.

How Old Should Kids Be Before Being Allowed To Participate in FULL CONTACT combat sports?

It is not uncommon for young boxers to turn pro in Mexico. The current minimum age to professionally box in Mexico is 16, but some turn pro at the age of 15.