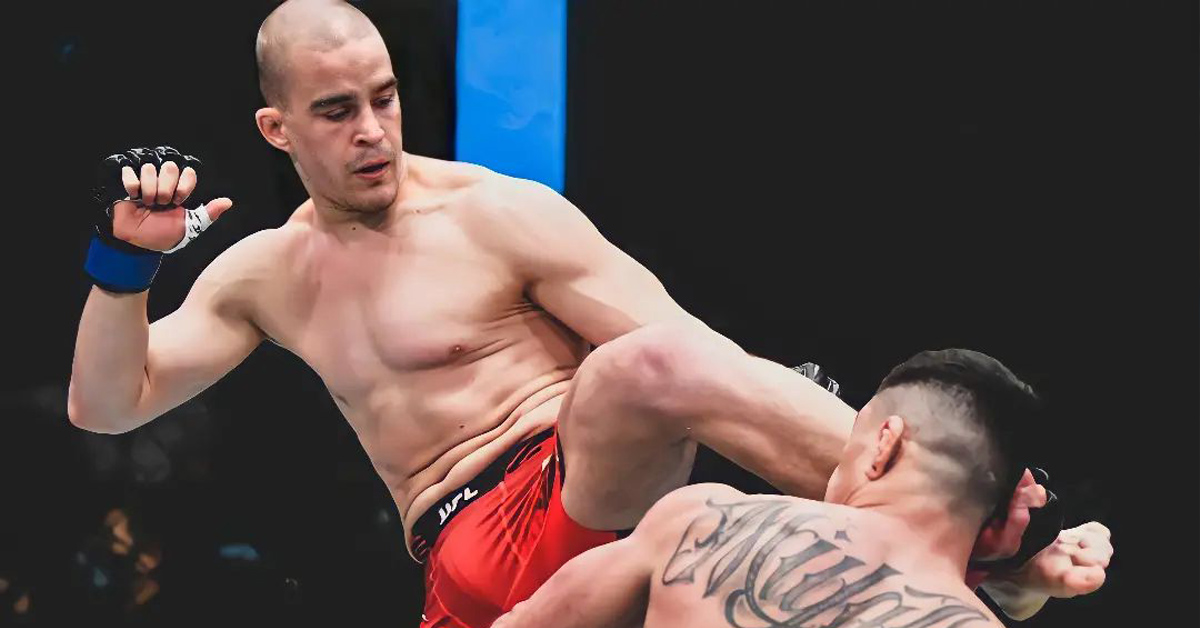 UFC lightweight fighter Dusko Todorovic said he was struck by a car before his fight against Maki Pitolo at UFC Vegas 44 on December 4. The 27-year-old got injured in an accident that has happened on July 1st.

The accident happened 1 month after his previous fight against Gregory Rodrigues – a fight he lost via unanimous decision. Todorovic said he wasn’t sure whether he should sign the contract to fight at UFC Vegas 44 since he hasn’t trained properly.

“By the end of July, I got hit by a car. The guy ran over me while I was crossing, so he messed up my left leg pretty good, and I knew that the call was going to come, so I was thinking at that time of trying to prepare for a possible bout, you know? So when the contract came, I was still not training properly or anything.” Told Todorovic told MMA Junkie.

Dusko Todorovic revealed that he didn’t tell anyone about the car injury except his girlfriend at that moment.

“I couldn’t, you know, use my foot the right way, so there were definitely lots of setbacks during this camp and difficulties, all regarding that injury. I didn’t want to talk with anyone about it. I didn’t let even my family know. Just my girl knew, so yeah, it was pretty crazy.” Said Todorovic.

Even after all these struggles, Dusko Todorovic proved that he is the better fighter after knocking out Maki Pitolo at the last minute of the first round. He joined the UFC through Dana White’s Contender Series in 2019 and has fought 5 times with 2 losses.

Todorovic showcased his injuries from the car accident after the fight. Fair warning, they’re a bit graphic. 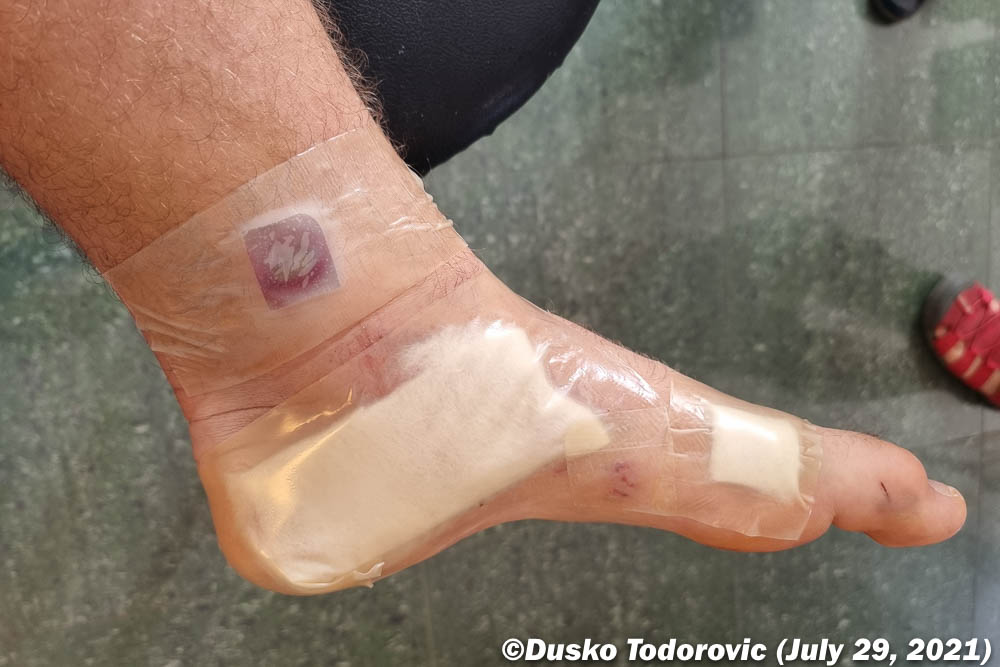 Due to graphic nature the following picture has been converted to black and white. More pictures are available at MMA Junkie 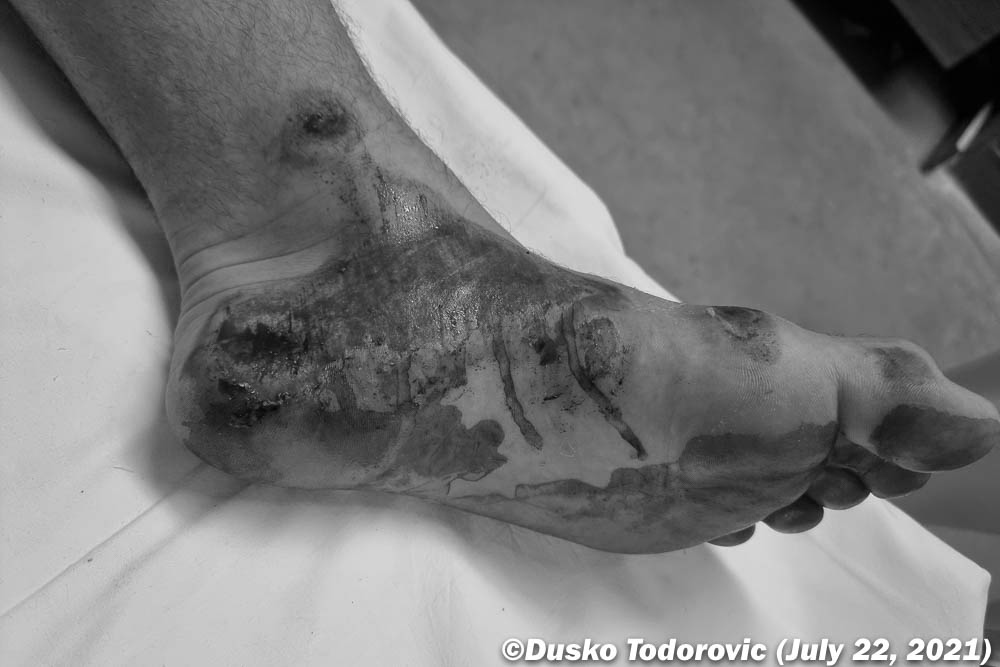