UFC gear has long been a very controversial topic. This is due to the fact that UFC had opted to force the fighters to conform to a uniform and forgo personal sponsors.

For some, this was enough to get them to hang up the gloves. But when the uniforms were unveiled Reebok was the victim of a huge backlash.

Since then the Reebok contract had lapsed and UFC had penned a new one with a martial arts sportswear company Venum. The details of the deal are kept under wraps without so much as an estimate published online.

What is known – is that the pay bump compared to Reebok is tiny and the structure is pretty bad for the fighters.

Not to mention the issues with design. Back when Vettori was challenging the title against Israel Adesanya he had taken the following shot. 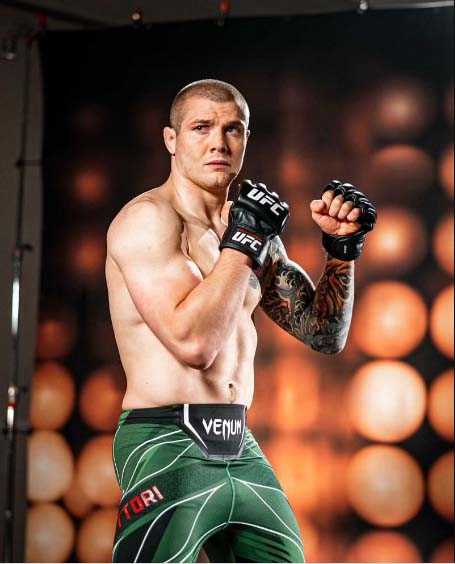 Vettori had worn his fight shorts backwards to a promotional photo shoot – and even went so far as to share these snaps on his own social media. It was soon revealed that the ineptly designed shorts were actually backwards.

After the fact, Paulo Costa said the following about Vettori: “I don’t respect him. I want to end his life. He’s an as*hole, a fool. He had this win over me & thinks he’s the man, but he’s an as*hole, a child. We see he’s a goof, he can’t even wear shorts the right way. But I’ll fight him again. I mean, at least I plan to.”

Despite the widely publicized snafu, Vettori was not the only one that this happened to. In lead up to Rafael Fiziev vs Rafael Dos Anjos Fight Night, fighter Jamie Mullarkey made the same screw up. 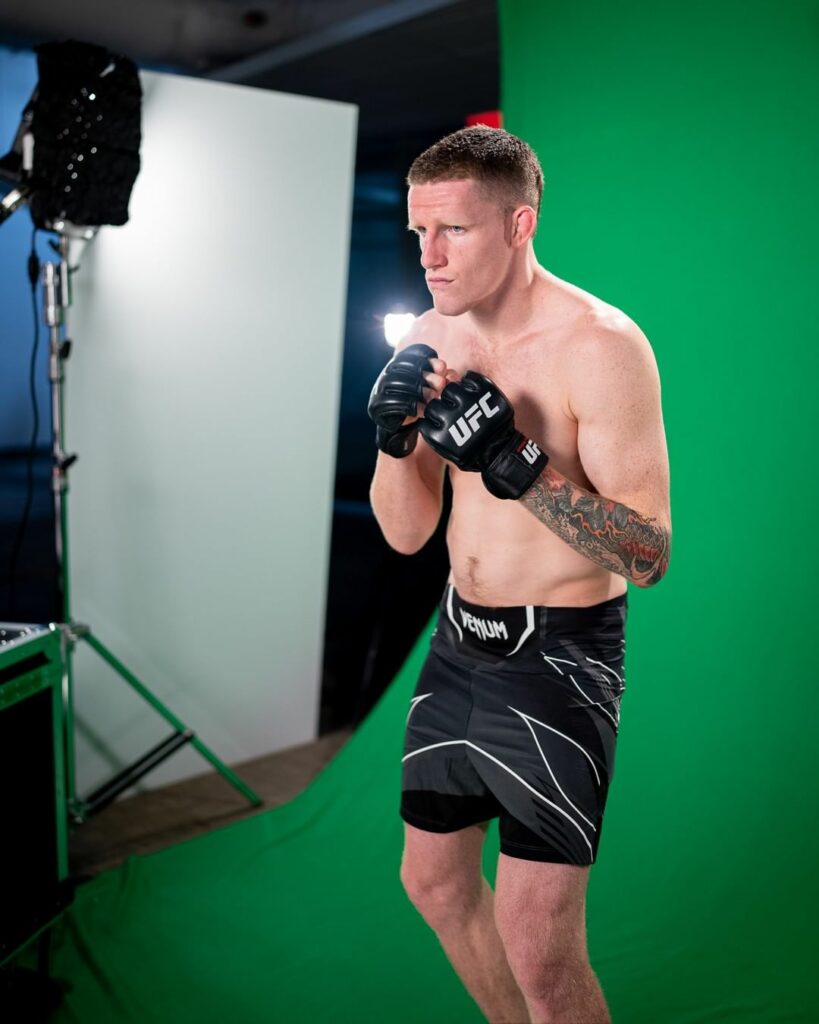 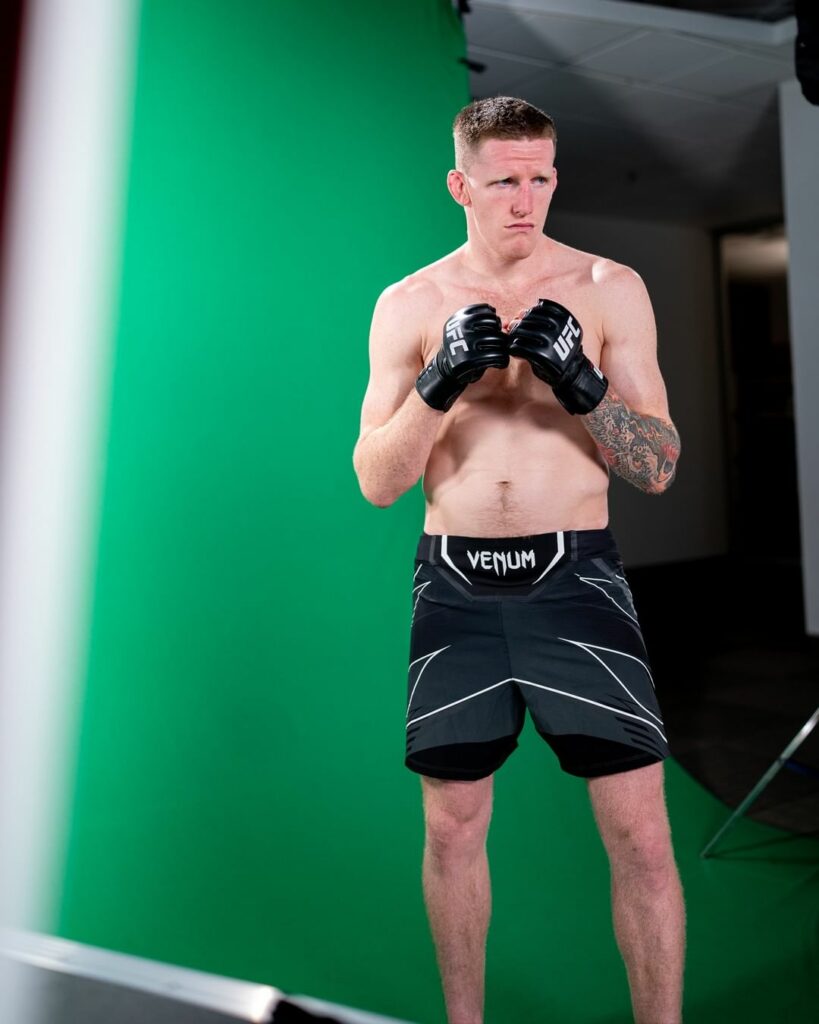 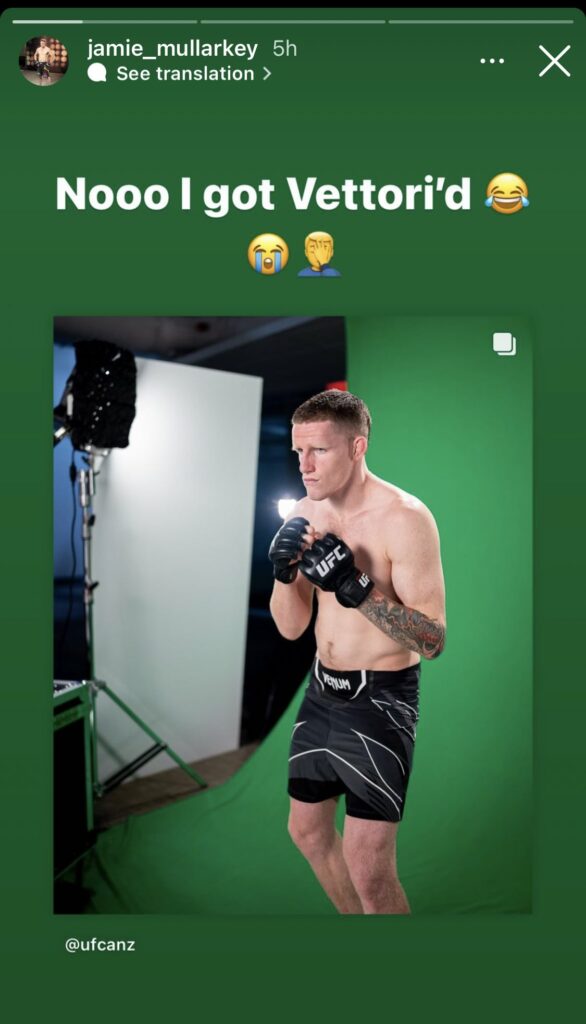 The promotional stills still live on on UFC’s official channels.