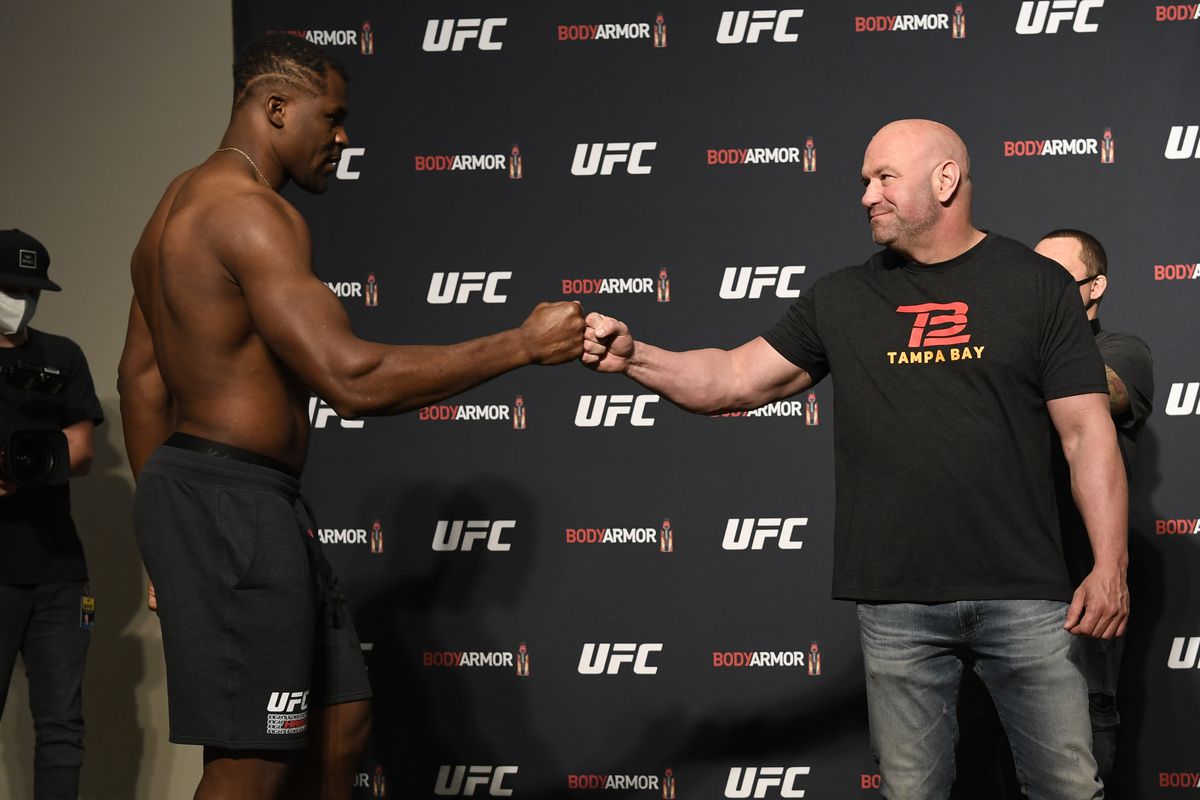 Dana White would have us believe that the fighters don’t want us talking about how much money they’re making. After all, he was quoted saying:

‘Most of these guys want what’s called an LOA (Letter of agreement), where you don’t get to see their money.

‘Most of the fighters want an LOA. They don’t want people to know how much they make and you can imagine why they don’t. People start coming out of the woodwork and looking for money when they think you got it.’

Unlike the fighters White probably feels that way himself – after all his kitchen likely costs more than your entire house.

But the reality is quite different. Over the weekend headliner Norma Dumont said she didn’t have $50 to spare. Yes, that’s right. A fighter somehow good enough to headline the main event is barely scraping by.

“I’m fighting to survive, to live, to pay the rent, my bills. That’s what some people don’t understand. I’ve never had a good financial situation. I’ve always been hustling. People who are close to me know it. People think that because I’m in the UFC, in Vegas, I must be swimming in money. Ever since we’ve moved here, we’ve been doing food deliveries, now Johnny (Vieira, Norma’s coach) is working at the gym, but he doesn’t earn a lot, it’s enough to pay the rent. I have some support to cover food and and supplements, but that’s the minimum. If I show you what I have in the bank, I don’t have 50 dollars to spare. No lie, it’s the truth. My manager helps me a lot, otherwise I would have returned to Brazil already. This is not a problem for me though, it’s fuel. I have to do my job.”

But considering Dumont isn’t a household name – and that this weekend’s card was widely discussed as one of the worst of all time it’s not that much of a surprise. However what’s a ginormous shock is that Francis Ngannou, the Heavyweight champion in the UFC and a very active fighter is struggling to pay the camp for his upcoming title unification fight with Cyril Gane.

The 35-year-old – who has one fight left on his UFC contract – told MMA Hour: “MMA is more difficult than boxing.

“I feel I should not be needing to borrow money for my training camp. At some point, I’m gonna go after the money. I’m going to boxing for sure. I’m not challenging the system, I’m just saying my right. I have not signed a new deal yet, because I do not want to sign a deal on these certain terms as I do not feel protected.

Sounds like Ngannou’s contentious relationship with the UFC is about to hit a new low.