UFC 274 will feature a number of key players in the UFC light weight division. However flying under the radar are a number of interesting matchups on the UFC prelims card.

In one of them is a young talent by the name of Ariane Carnelossi. Carnelossi is simply one of the most jacked individuals in the entire organization. 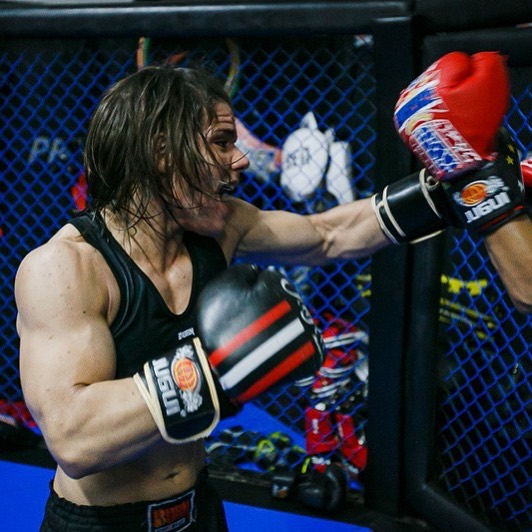 Carnelossi competes at 115 lbs and was among one of those that were challenged by the scale earlier yesterday. Carnelossi has another staple of PED use – overdeveloped traps. 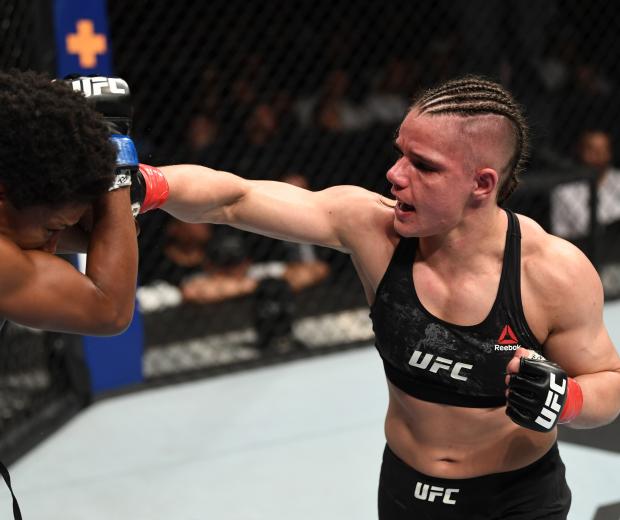 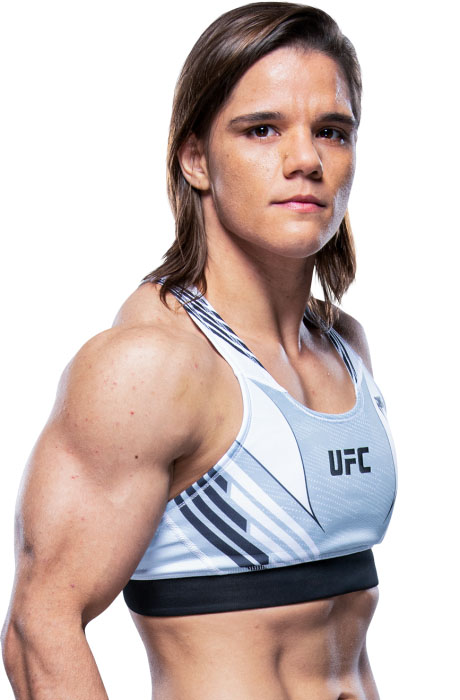 Carnelossi successfully made weight for UFC 274 where she will be facing Lupita Godinez. 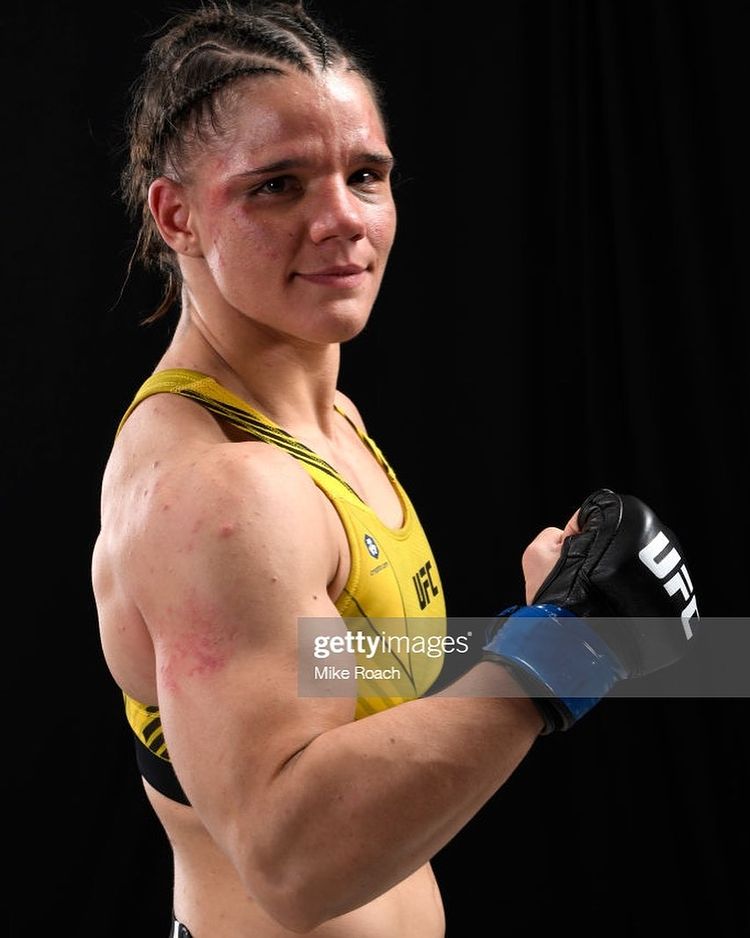 What do you think natty or enhanced?