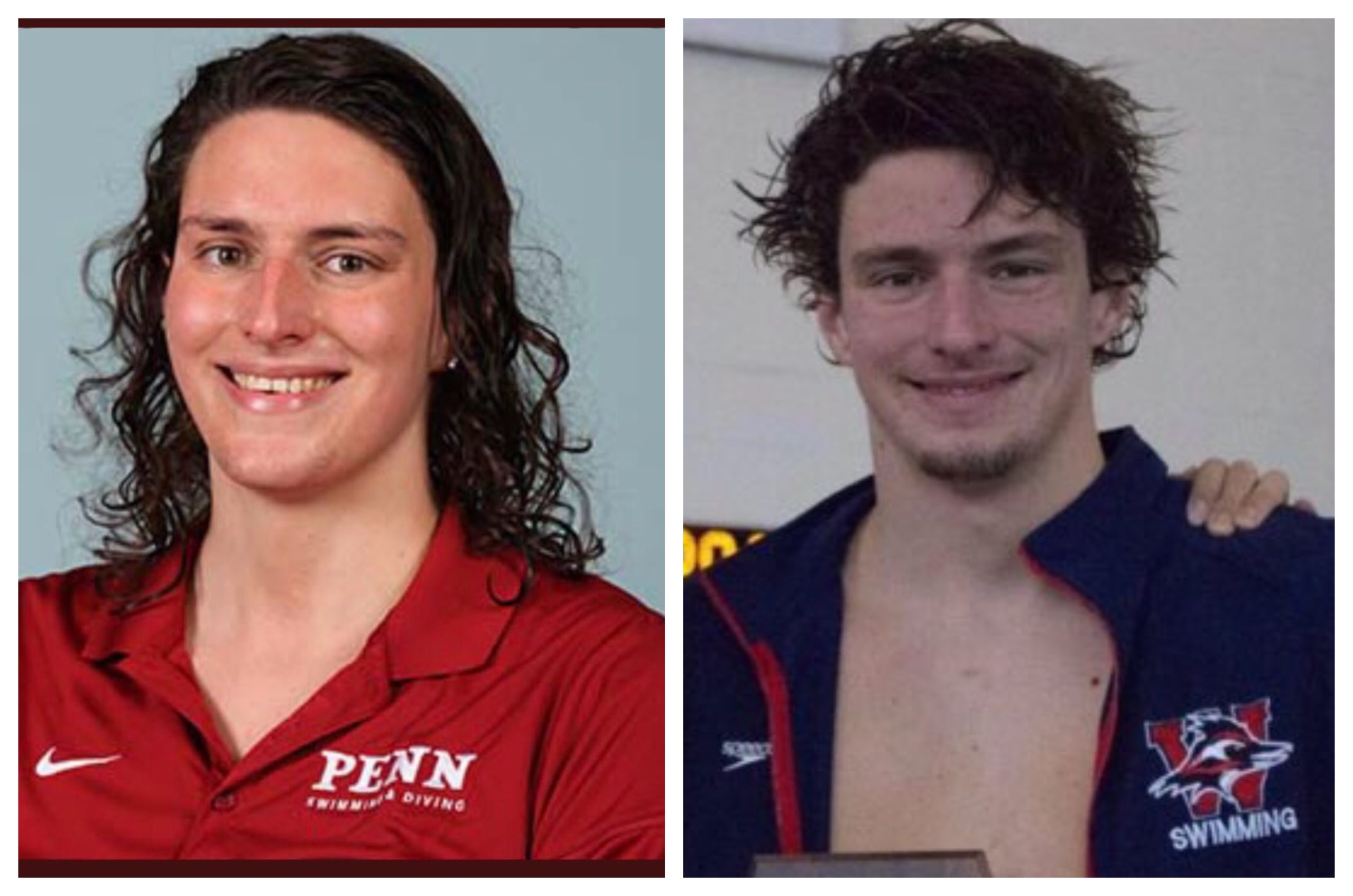 Swimmer Lia Thomas has been busy breaking the records. Thomas, who competed as a male for three seasons prior to this year set new records during the course of this season.

Thomas was second-team All-Ivy League swimmer as a male, but now she owns the fastest 500m freestyle time in the nation after setting the record at 4:34:06.

NCAA policy dictates that a trans athlete is free to compete in chosen gender as long as treated with testosterone suppression medication for one year.

“A trans male who has received a medical exemption for treatment with testosterone is no longer eligible to compete on a women’s team without changing that team status to a mixed team.”

But Thomas’ teammates aren’t pleased with the outcome. According to nypost a group of UPenn swimmers were so upset by Lia Thomas biological advantages that they considered boycotting the final home meet.

In the end the group decided not to because of a fear they would be banned from the Ivy League championship. A source close to the team of 41 women who considered the boycott told the Daily Mail that “they’ve been ignored by both Penn and the NCAA.”

“Knowing they do not have backing from the school or NCAA, they’re reluctant to jeopardize their opportunity to make the elite Ivy League squad,” the source told outlet.

The controversy is likely to escalate during January 8th event which is reserved for seniors to enjoy the limelight.

“It’s a very emotional day and it’s supposed to be a wonderful recognition for all the seniors have accomplished over the years,” a source told the outlet.

“These girls are still determined to make sure they get the proper recognition and that their moment is celebrated as it should be,” the source added.

The parents of the swimmers are also most displeased:

“If it were me, I’d step up with a sign on my chest stating something like, ‘NCAA – Speak up. We need answers,’” they told the Daily Mail. “But it’s possible the swimmers may end up doing nothing because they are so afraid to be perceived as transphobic.”

“It’ll be like the last couple meets. Lia will finish and nobody will give a s—. Then when the first biological female finishes, there will be a huge eruption of applause,” the source said.