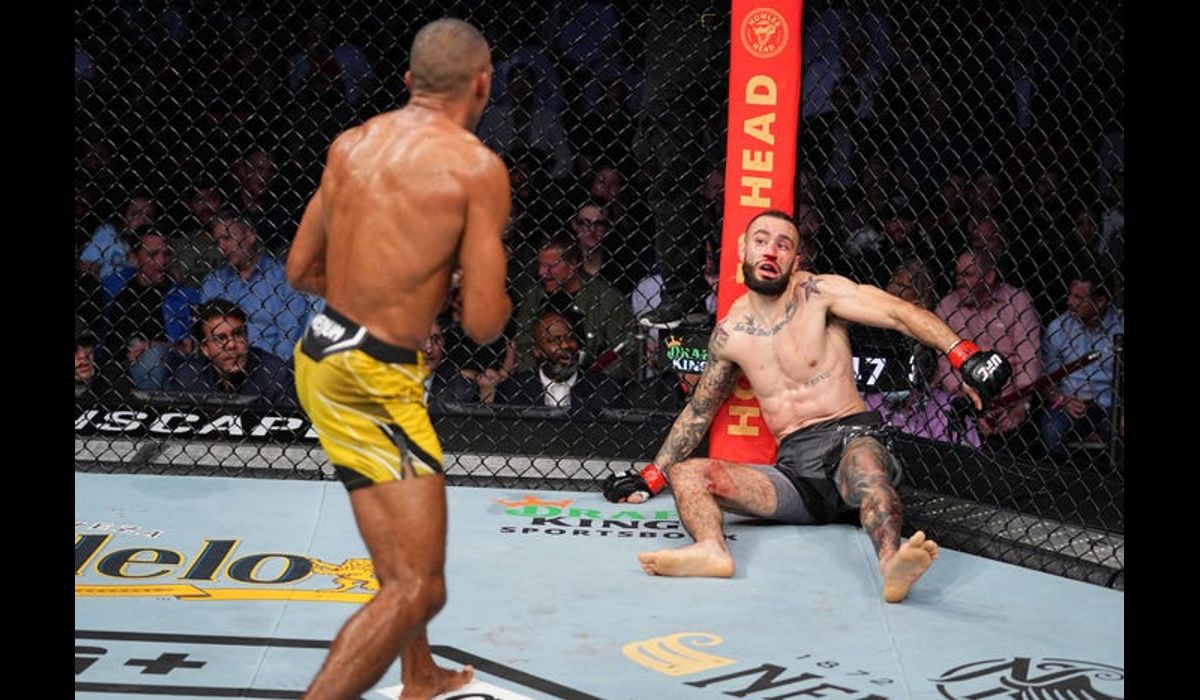 Majority of mixed martial artists admit that their profession puts their health at risk. As thrilling and competitive as any contact sport may sound, the brutal reality of the sports reflects best in longterm repercussions fighters have. One of the most impactful injuries an athlete can suffer from is CTE (Chronic Traumatic Encephalopathy).

CTE is a degenerative brain disease that develops over sometime after suffering repeated blows to the head. Athletes who are a part of contact sports have a higher risk of being diagnosed with CTE.  A new study has found that the fighters take more damage in their sparring sessions compared to the actual fights. Sparring is one of necessities of preparing for any professional bout. The long road towards the fight involves tough training camps with plenty of hard sparring sessions with longer rounds to increase durability and take steps towards improving the techniques.

23 athletes were tested by the Cleveland Clinic as part of their examination on the fighter’s brain health. The results came out and proved that the training sessions are 10 times more damaging to the fighters. The authors stated after conducting the investigation:

A total of 896 head impacts were identified using IMM data and video verification: 827 in practice and 69 during competition. MMA and boxers experienced a comparable number of impacts per practice session or competition. In general, MMA impacts produced significantly higher peak angular acceleration than did boxing impacts (P < .001) and were more varied in impact location on the head during competitions. In terms of sex, men experienced a greater number of impacts than women per practice session. However, there was no significant difference between men and women in terms of impact magnitude.“

The results are quite surprising but will there be any preventive steps taken in order to protect the fighters? The sport of MMA demands more from fighters with each passing day. The amount of damage that these athletes go through must be minimized at all costs.

CTE is famously impossible to diagnose on a living patient – it is typically diagnosed post mortem. One UFC fighter who is likely suffering from this condition is Spencer Fisher. Fisher did an incredibly interesting interview with MMA Fighting some time ago detailing his battle with dementia that started around the age of 37.

“My kids, I’ve had instances where I couldn’t think of their names on the spot. My balance is shot. I have a hard time remembering what I did yesterday. Last week is a complete blur.” Spencer told MMAfighting in a must read article.