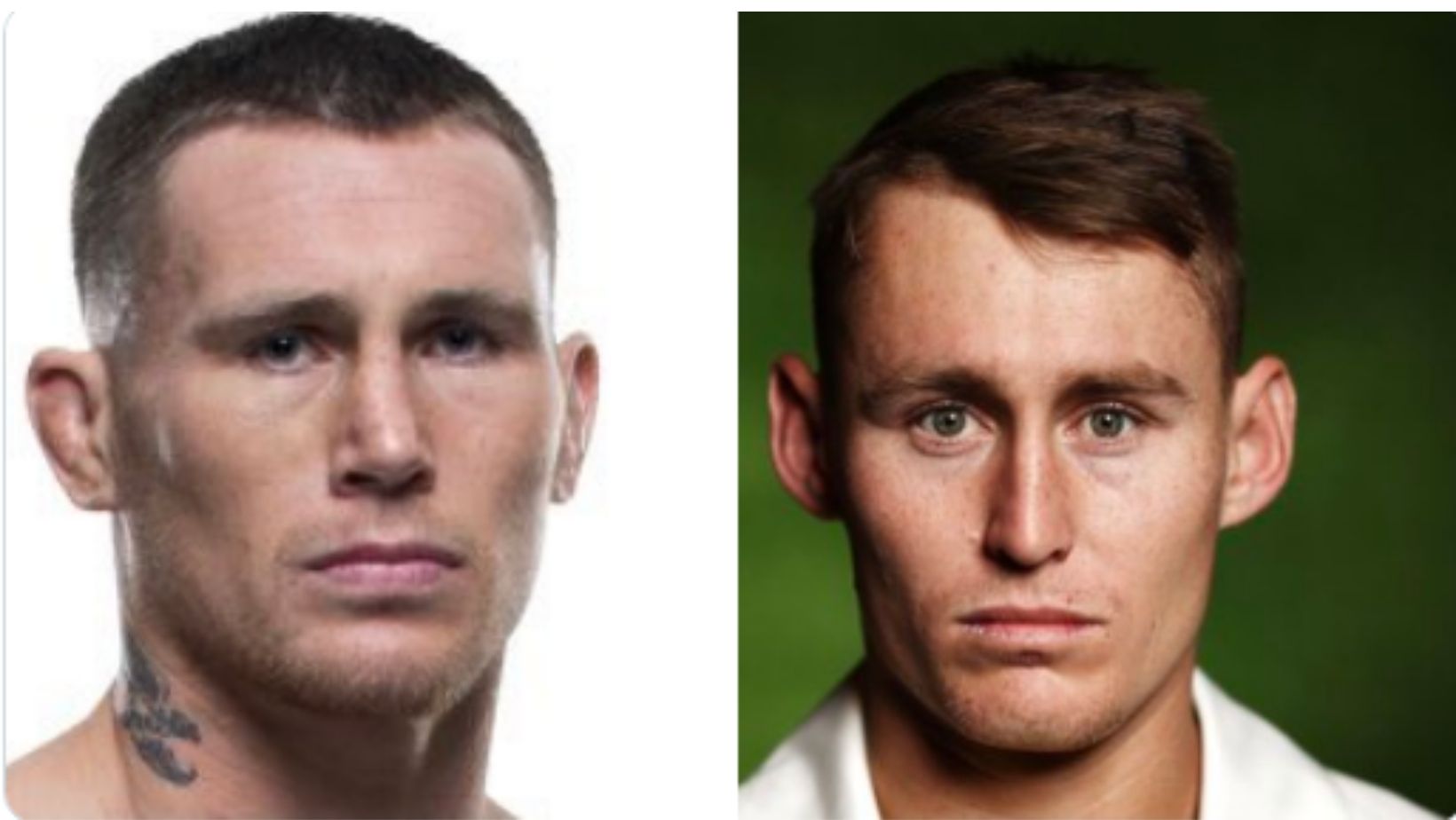 The Ashes is one of the most anticipated events of cricket. The series traditionally consists of five Tests, hosted in turn by England and Australia at least once every two years. The Ashes is currently underway and one of the Australian players has been a subject of a lot of discussion on social media.

Marcus Labuschagne is an Australian test cricketer and one of the best batsmen. He is the owner of good skills in fielding too. But he is trending on social media, for entirely different reasons.

Fans of MMA have been watching the Ashes carefully to have a look at the man who looks a lot like UFC fighter Darren Till. Labuschagne is a spitting image of Till.

Even the UFC featherweight champion Alexander Volkanovski was amazed to see such similarities among the athletes.

MMA and Cricket fans have now agreed that the duo are long-lost brothers.

Labuschagne and Darren till separated at birth

Marnus Labuschagne bears a striking resemblance to UFC's Darren Till.

Which other cricketers have lookalikes?

Till is not the first nor the last high profile MMA fighter to have a doppelganger. We included some of the most interesting doppelgangers around.

Paddy Pimblett and Jay from ‘The Inbetweeners’ 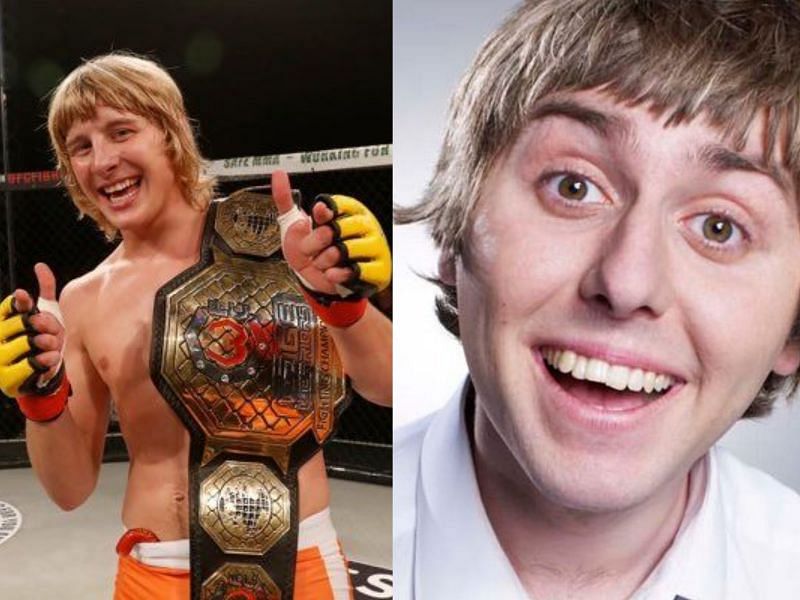 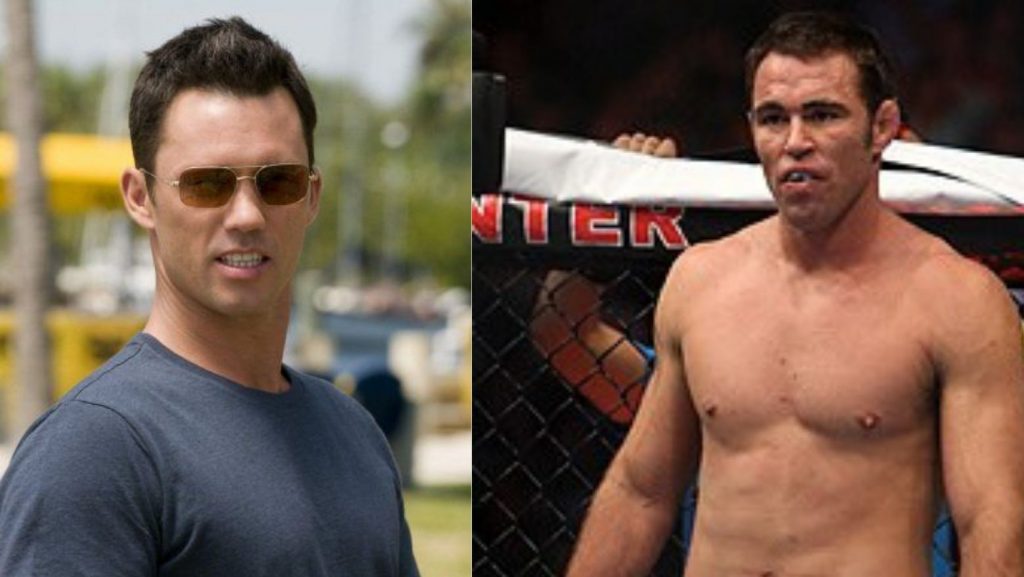 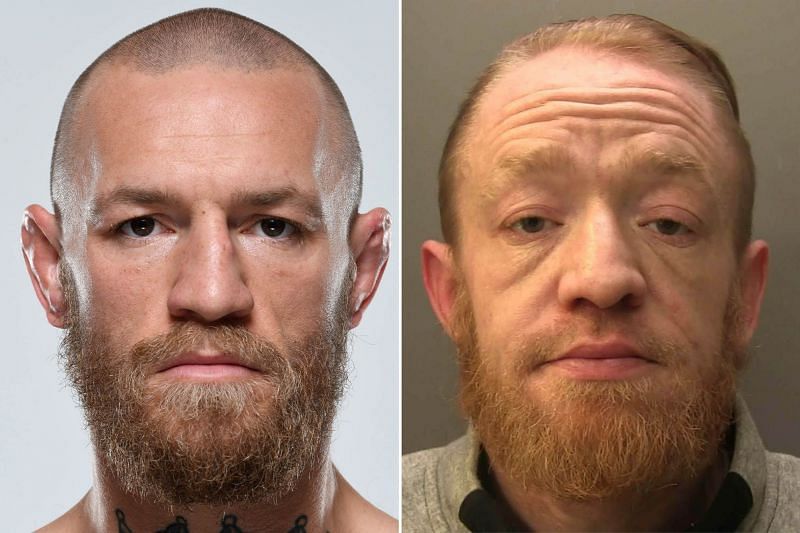 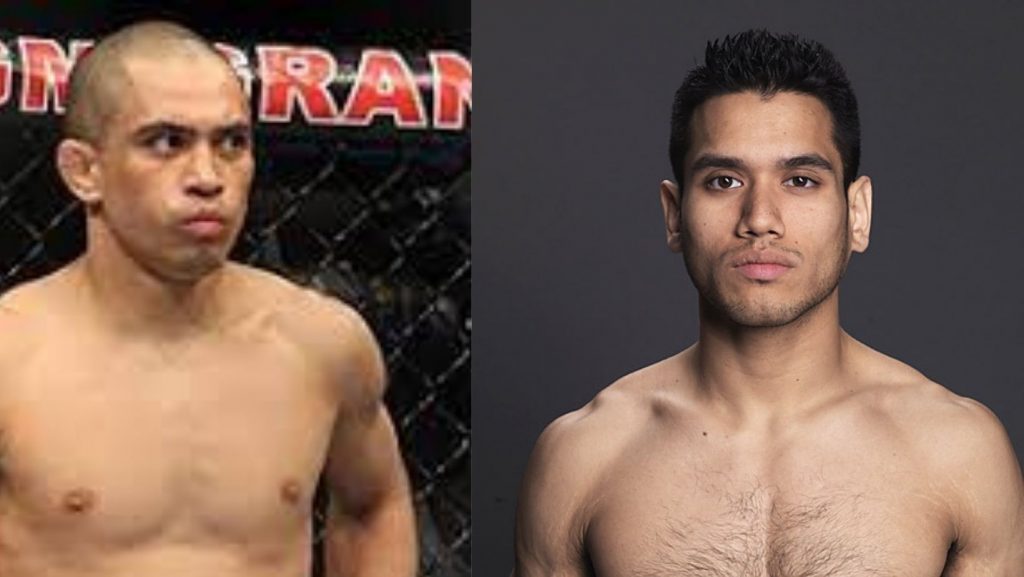