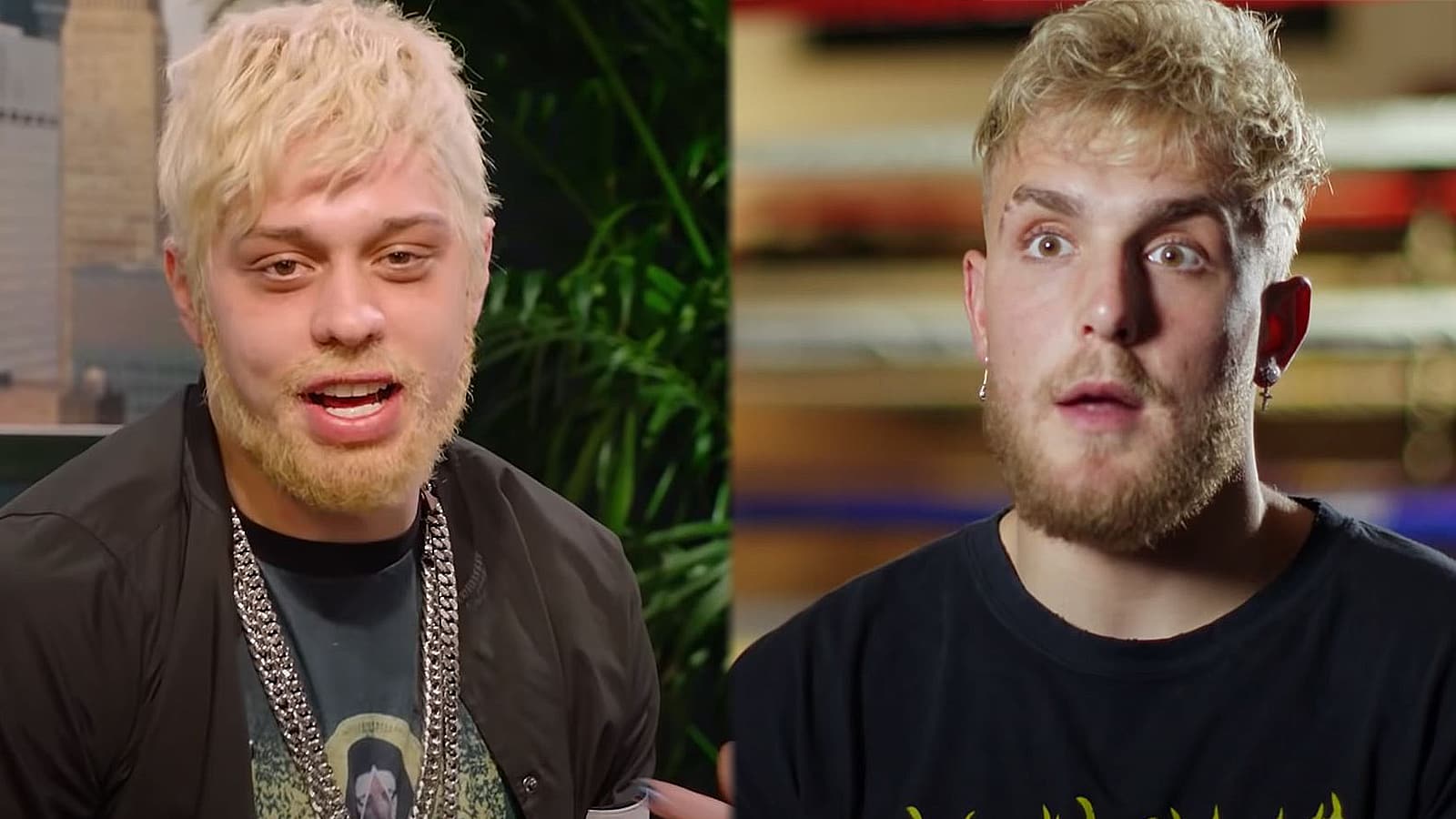 Jake Paul is pretty much a mainstay now in the world of combat sports. The youtuber’s PPV power successfully made him into an athlete. But Paul, 24, appears quite salty about the comedy that comes with it.

Paul has boxed KSI in 2019, another youtuber in 2020, a basketball player and two MMA fighters – Ben Askren and Tyron Woodley. Recently Paul was the butt of a Saturday Night Live skit – a skit that would perhaps be better suited aimed at his brother. Take a look.

In the skit Paul was portrayed by Pete Davidson. Prior to the skit Davidson was unamused commenting one of his fights while high as a kite.

Paul was none to amused about the SNL skit and promised to slap Davidson if he were to encounter him.