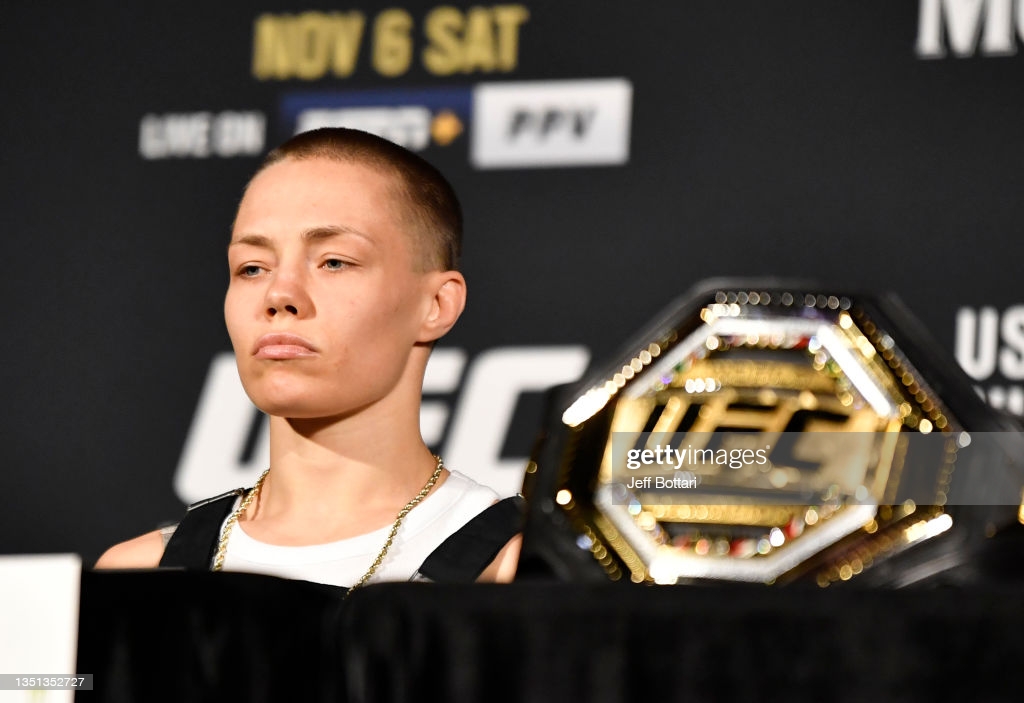 Rose Namajunas just defended her title against Weili Zhang at UFC 268. As if it wasn’t insulting enough to have your boss be not watching your fight – Thug Rose was also slighted by ESPN.

In an attempt to maximize publicity and exposure ESPN shared the following clip as a part of her post fight celebration coverage. 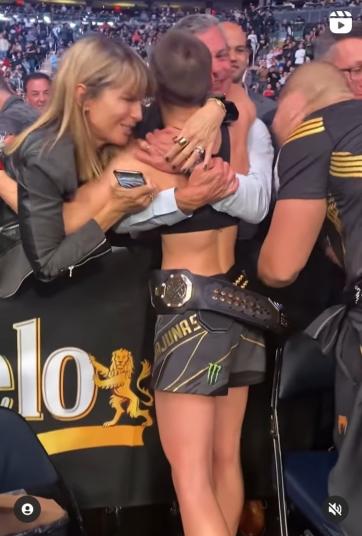 But as luck would have it – their post caption was hilariously wrong. 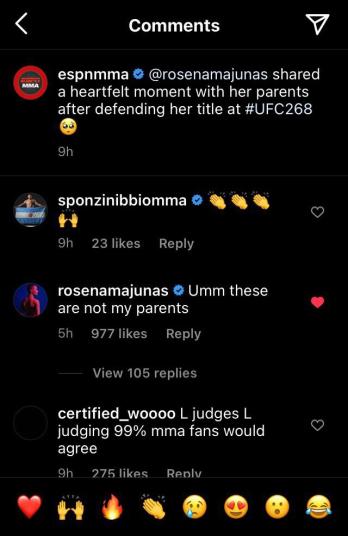 Following the comment from the champ herself ESPN MMA was quick to alter the caption. The new caption goes:

@rosenamajunas shared a heartfelt moment after defending her title at #UFC268 ?