The event was held under the Romanian MMA promotion RXF MMA The athlete appears to be Sorin Comsa, who also ended up winning the match.

The sport of slapping is often criticized for making CTE (chronic traumatic encephalopathy) a likely outcome for competitors.

Comsa went viral thanks to living through the slaps that progressively made his face worse and worse.

Over 10,000,000 people gawked at Comsa’s competition clip and it even attracted the attention of the reactionary community on youtube.

But Comsa’s face didn’t exactly get better in the fall out from the slap competition. In fact it’s been getting worse as he goes through the healing process: 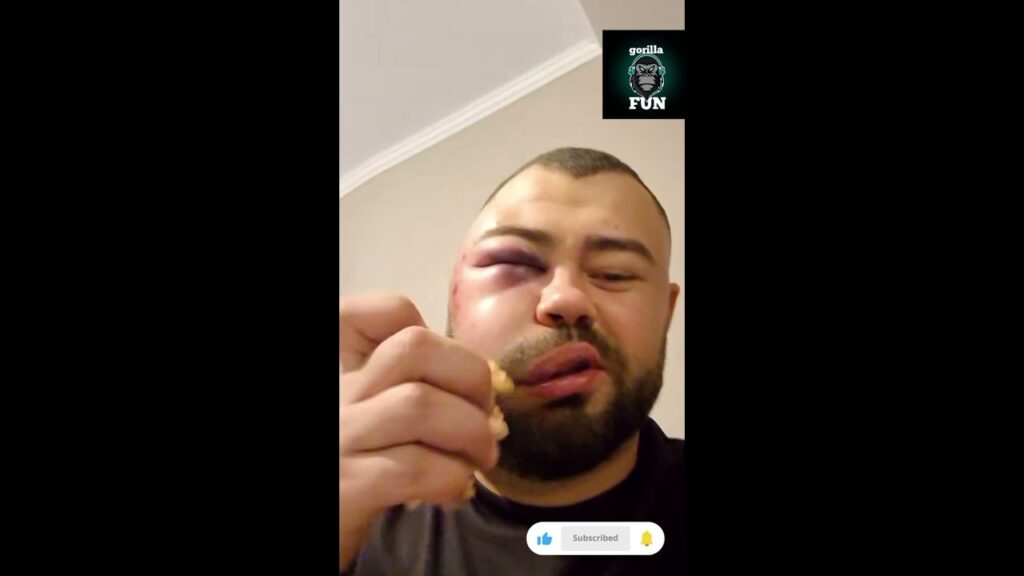 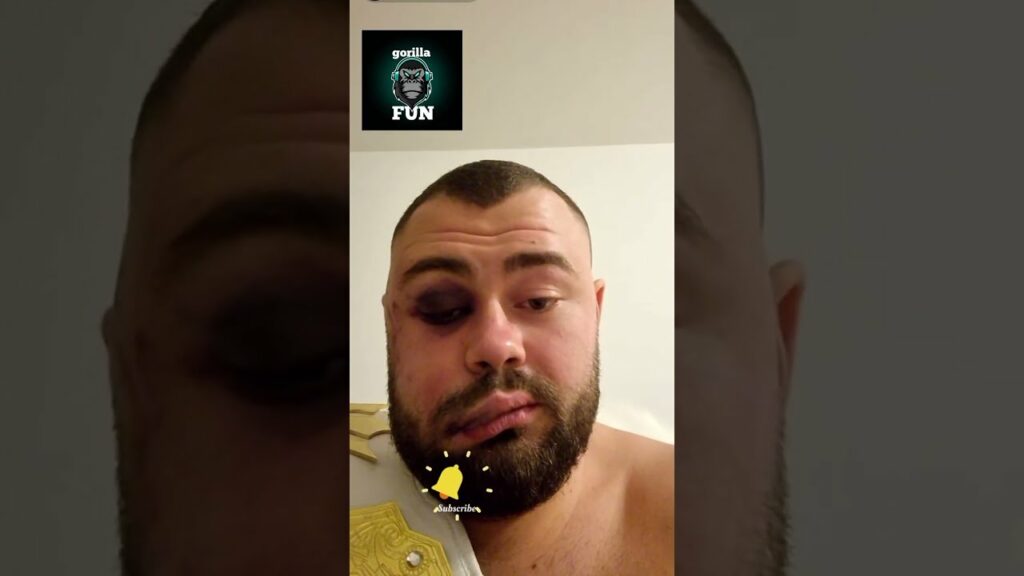 With the slant in his lip being something of a permanent fixture.

Sorin Comșa received a prize of 5,000 euros, according to the announcement made by the organizers. 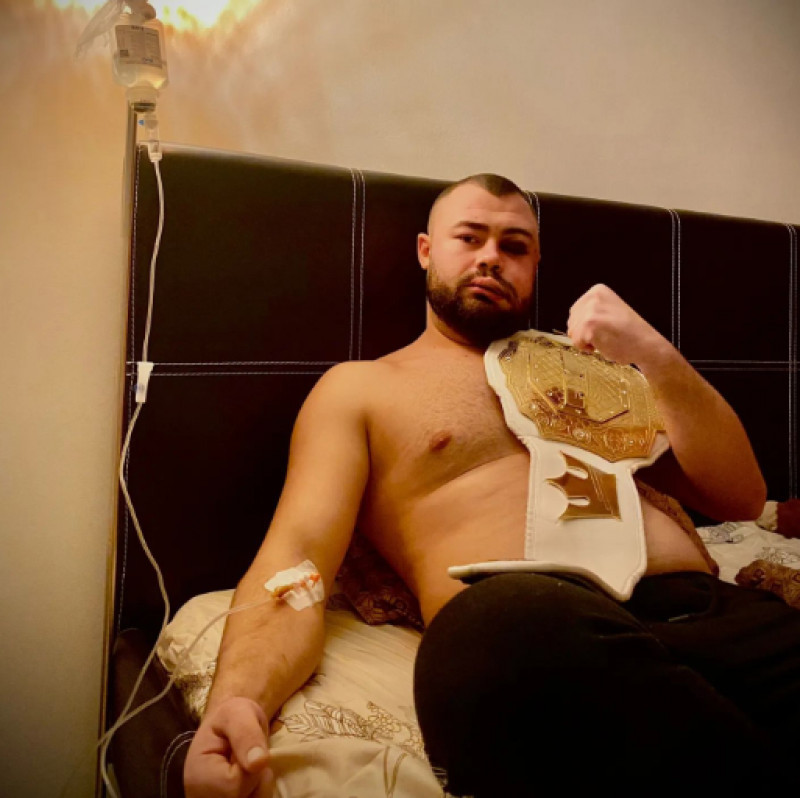 Comsa sparingly commented on his viral clip and has mostly stuck to the classics including:
“Winners never quit and quitters never win! “