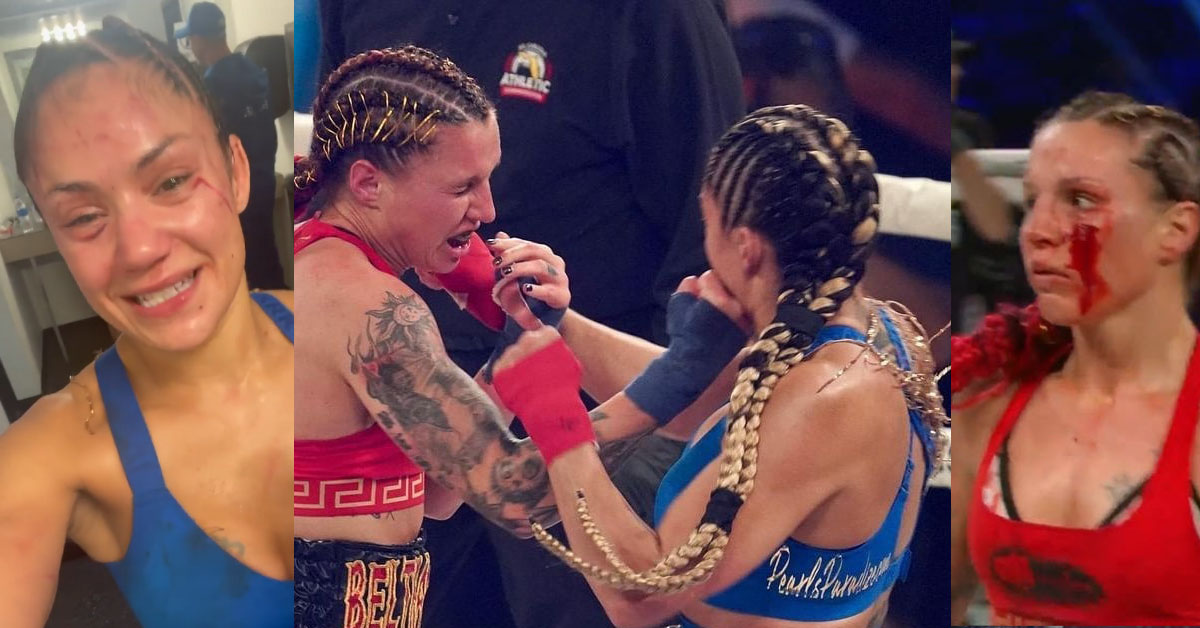 Pearl Gonzales was in UFC up until recently. From there she went to Invicta – but opted to continue in Bare Knuckle promotion. For the attractive 35 year old fighter – her looks seem to be a better ticket to infamy than her fighting skill. This was showcased recently in a five round banger at Bare knuckle Fighting Championship.

A post shared by GIRLS WHO KNOW TO BOX ? (@boxinggirlshype)

Her opponent wasn’t unscathed either – Hart’s face had a gnarly cut at one point. 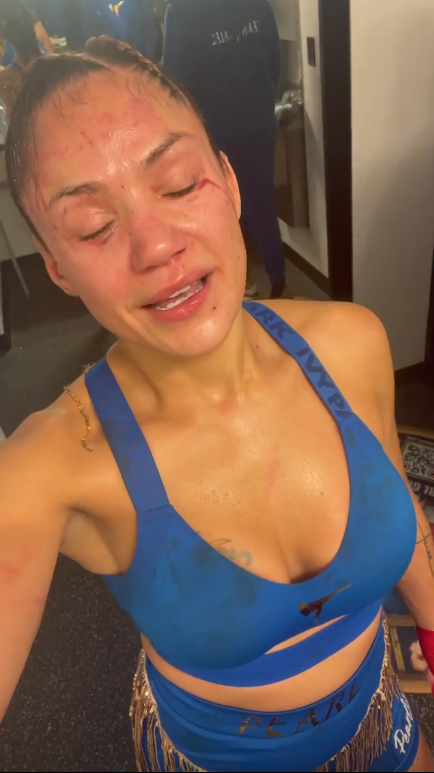 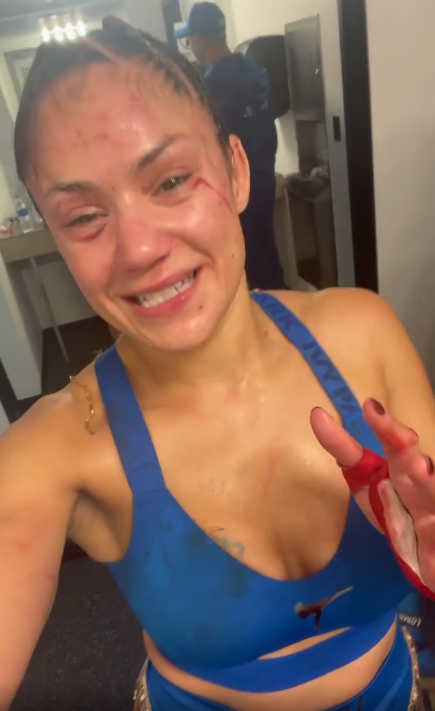 Gonzales was salty about the fight outcome having shared the following on social media: