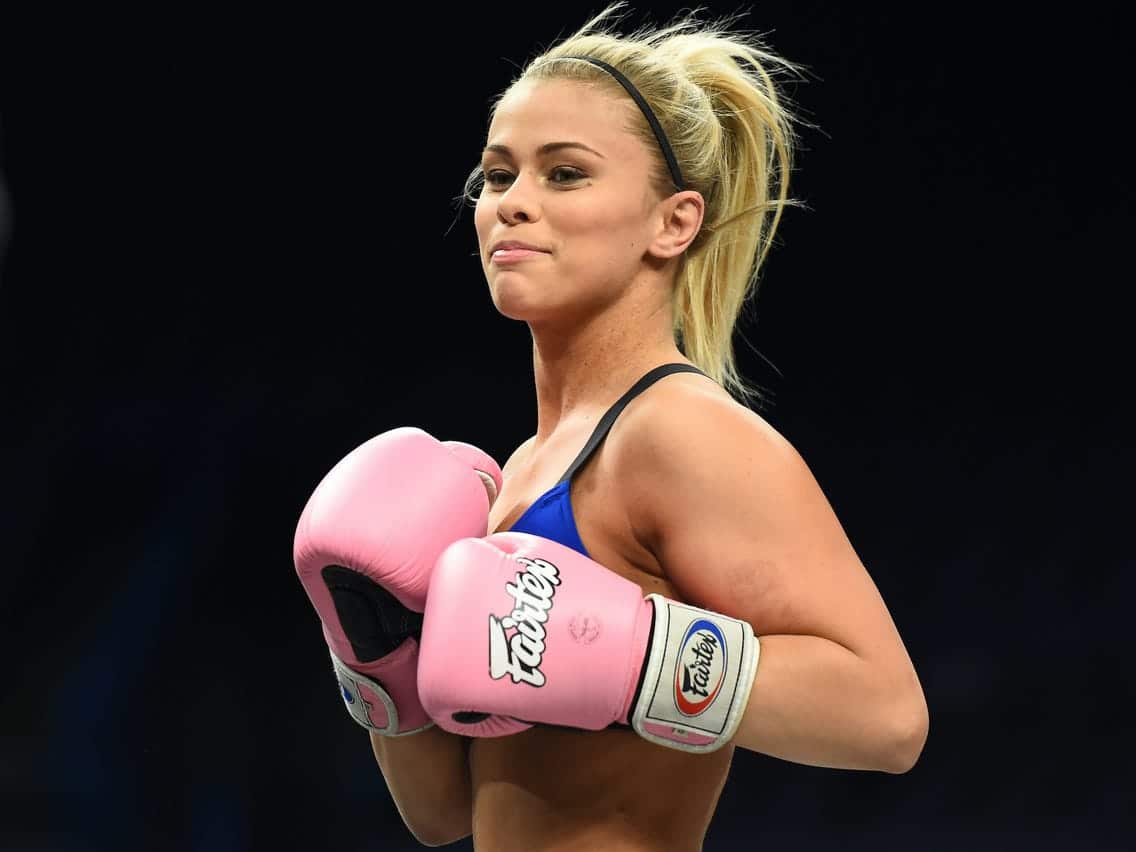 Paige VanZant seems to excel at being marketable much more than she excels at professional sports. The one time UFC star in the making is now fresh off of two losses in BKFC.

But BKFC doesn’t really factor in her professional MMA record. There VanZant is 8-5 with her last win being against Rachael Ostovich in 2019.

“That’s always on the back of my mind. I would love for us to fight for the same organization,” she said (ht Sportskeeda). “I would love to fight for Bellator, they’ve treated him really well, especially now that he’s fought his way up to a title… I feel like it was good that we weren’t in the same organization because they couldn’t build him as a star by himself. He would be always kind of be in my shadow and I felt like now that I’m not with Bellator, he got to build himself up to a title shot all by himself.”

Vanderford’s record is currently 11-0 at Bellator. And he’s overal upbeat about the experience he’s had with the 2nd biggest MMA promotion.

VanZant is rumored to be breaking the bank with her risque fans site featuring pics where she’s scantily clad.

“You know, to be honest, I don’t think we’ve had a business conversation yet. We definitely have a relationship with her and her husband, her camp, her management, so we definitely will reach out here when she gets back and settled. She’s back but she’s probably still settling from the trip. From what I heard, it wasn’t a very fun time over there. But listen, do we want to be in the Paige VanZant business? We definitely want to have a conversation with her”