Paddy Pimblett is one of the fighters to watch. Not only is Pimblett young, he’s also very exciting as a fighter. Pimblett is 27 years old – he has an MMA record that consists of 17 wins and 3 losses. Majority of his wins comes by way of submission  – so it’s no surprise he’s bjj black belt.

However what’s incredibly surprising is that in spite of (presumably) years that have taken Pimblett to get to bjj black belt he still can’t tie his belt?!

And you might think this is misconstrued or somehow fake news but it’s most definitely not. Watch Paddy admit he can’t tie his bjj black belt  – and watch a female tie his belt for him.

To get a bjj black belt a practitioner typically takes between 5 and 10 years. And while it’s fairly strange to see a black belt be unable to tie his own belt – it’s rather typical of MMA fighters. 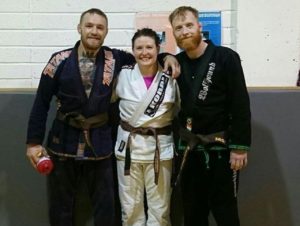 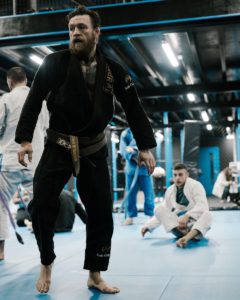 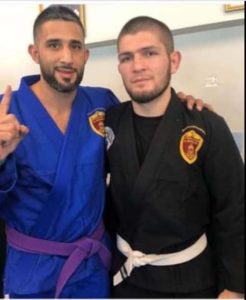 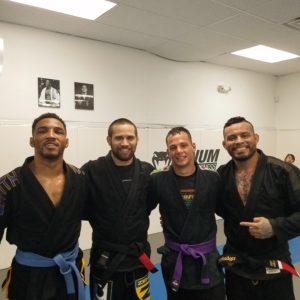 Finally, an ADCC double gold medalist Gordon Ryan was also snapped sporting what looks an abomination of a knot: 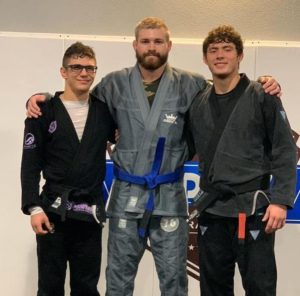